Track of the Day: The Psychedelic Furs “Come All Ye Faithful” (2020) 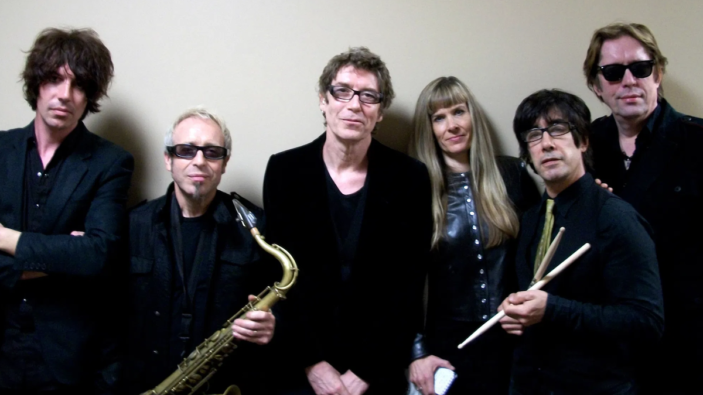 No, this isn’t a Throwback Thursday. Legendary Brit band The Psychedelic Furs are back and prepping their first album in almost three decades. Although they’ve been reformed and touring since the 2000’s, this marks the first new studio music released since the very early 90’s, which kicked off with the release of single “Don’t Believe” earlier this year.

With two more singles – “You’ll Be Mine” and “No-One” – released since, the veteran band has lifted the lid on the fourth single from the forthcoming album, Made of Rain. Titled “Come All Ye Faithful”, the song is perfectly aligned with The Psychedelic Fur’s darker sound, toning things down after a trio of singles that sounded much more upbeat.

That’s a good sign too. Where songs like “Don’t Believe” were big and grand, “Come All Ye Faithful” is more grounded, polished and sophisticated, but much more idiosyncratic to let us know the band’s art rock leanings haven’t dulled at all.

Made of Rain will be out later this year. Full tracklist below.