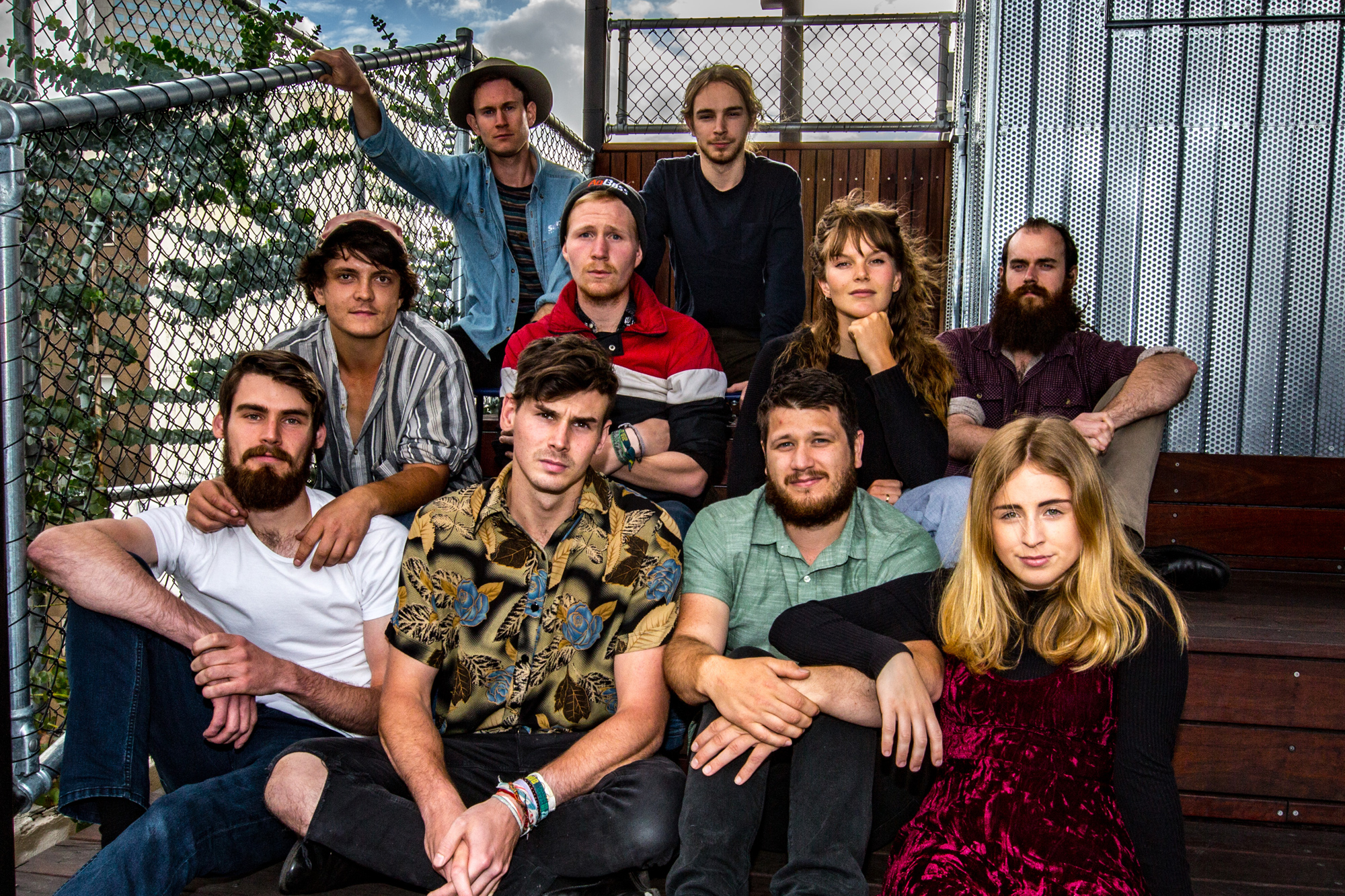 Based in Melbourne but hailing from Albury, NSW, The Northern Folk have released the first single from their upcoming third album, “Cold”. The ten-piece band are all about defying the odds, combining folk, pop, stomp and rock, spreading their sound throughout the biggest of cities and the smallest of towns.

“Cold” is a track that details the insecurities that hold us back and the fear we have of the unknown. The song explores the idea that pushing for what we want may see it disappear altogether. Mixed by Callum Barter and and mastered by Joe Carra, the vocals shine on this track, perfectly accompanied by the impressive range of instrumentals, which highlight the brilliant songwriting.

With lyrics such as “I’m a feather in his cap, I’m the fresh notch on his bedpost, and the thing that hurts my head most, I feel a chance, oh, I swear I feel a chance,” and “well I wonder if I need him, maybe I’m just smitten, by the grass that’s so forbidden, on his side of the fence,” it is pretty clear that The Northern Folk have a gift for writing and tapping into those emotions that are oh so human.

Celebrating the release of “Cold”, the band will be gracing the stage at the Northcote Social Club on the 18th November for the official single launch. Supported by Riley Catherall and Maja, you won’t want to miss this.

If “Cold” is anything to go by, The Northern Folk’s third album is sure to be an incredible offering of emotion, talent and brilliant songwriting.

For more information check out The Northern Folk on Facebook.