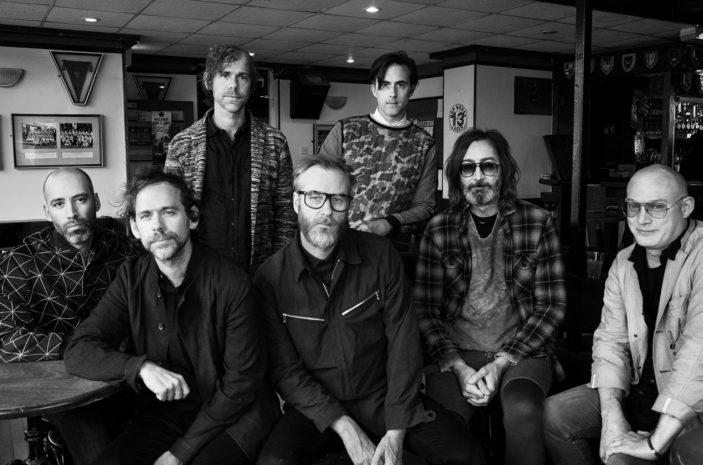 The Ohio band, set to tour Australia later this month, faithfully recreate the endearing tune with a few drastic changes for good measure. While frontman Matt Berninger is as sombre and thoughtful as ever in his performance, the backbeat has switched the original’s urgent string synths and replaced them with heavy drum programming. Gone too is Kirk Pengilly’s iconic sax solo, favouring a medley of guitars and horns.

Songs for Australia is being released to raise funds for Bushfire relief, hitting shelves via BMG on 12th March. You can read more about it from our friends over at The Line of Best Fit. The album will also feature other artists covering Australian classics by the likes of Nick Cave, Sia, Gotye and Gangs of Youth. Performing artists include Damien Rice, Joan As Police Woman, Kurt Vile, Martha Wainwright, Sam Amidon and more.

More information about The National’s forthcoming Australian tour can be found HERE.