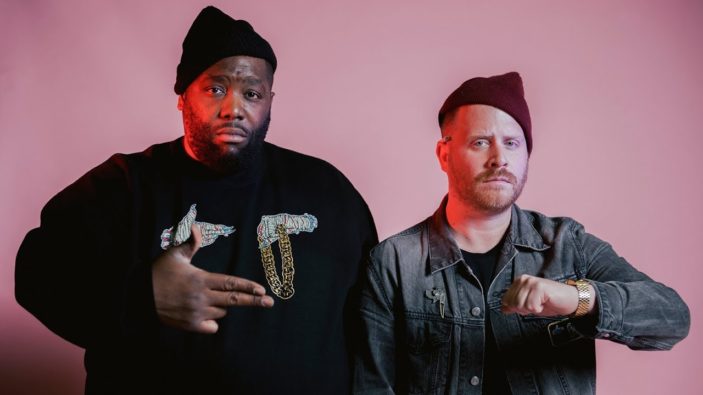 As Run the Jewels prep RTJ4, originally planed for release around the time of the now-postponed Coachella, the behemoth duo unleash the album’s second taster. And for this one they’ve hooked up with icon DJ Premier and Nice & Smooth legend Greg Nice.

Titled “Ohh La La,” the cut is a stomping ode to Gang Starr’s “DWYCK”, lifting a sample from the legendary track which notably featured Nice & Smooth.

The track, which debuted via Zane Lowe’s Beats 1, has actually been a dream of El-P’s for a few years. Run the Jewels have been wanting to use the sample for a long time, but as El-P explains it, only now has the duo ever had the budget to actually clear it. Bringing Premo and Nice along for the ride just sealed the deal, forging a strong connection between past and present.

“And that’s like one of the beautiful things about being in rap,” El-P told Lowe. “Either you’re a lyricist who caught some shit that someone should have said a long time ago and you’re just praying that your record comes out, because how many times does it happen that you think of some shit, and then one day later someone finally comes out with it.”