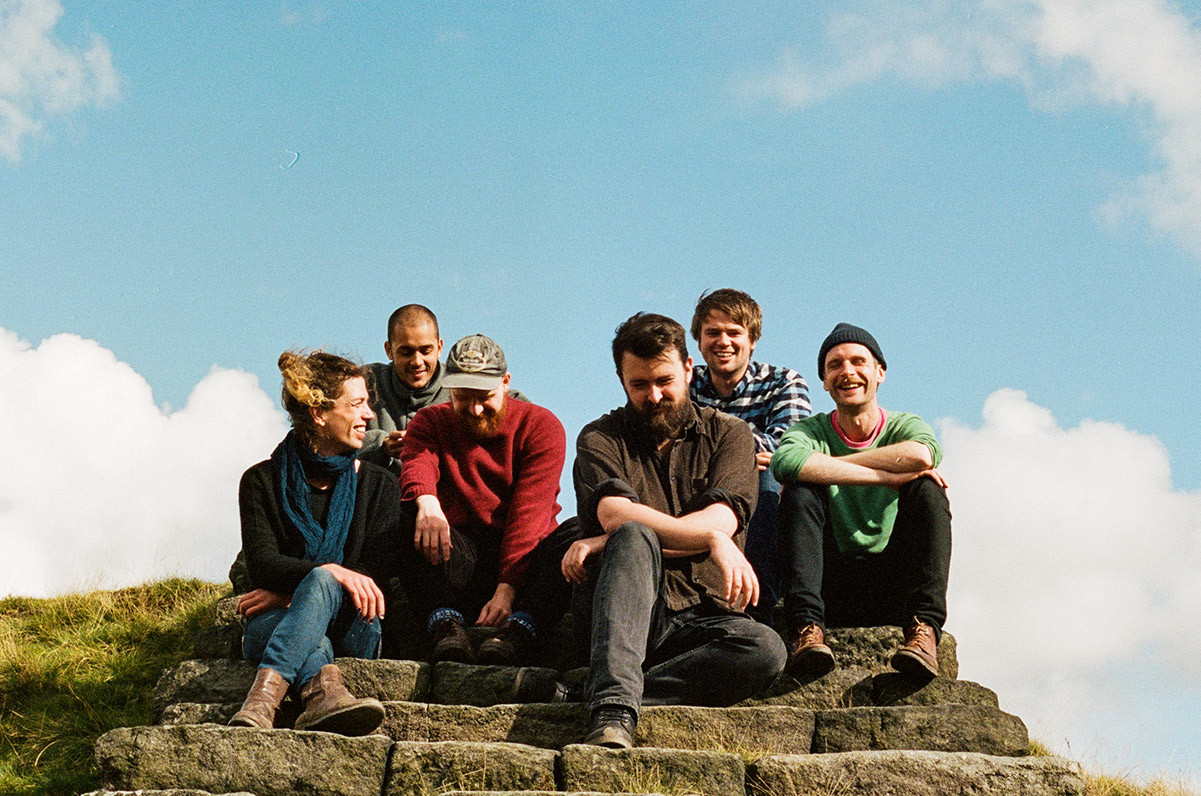 Recorded in rural South West Wales, shortly before principal songwriter and singer David Morris moved to a remote Buddhist monastery in Nova Scotia, the record finds the band in fine, relaxed, and playful form.  With the imminent short hiatus clearly gifting the sessions a celebratory and poignant air. Despite many of the album’s compositions not being fully formed prior to heading into the studio, recording only took four days.

The album and by extension lead single “Snowdon” really give off a clear sense of place, with the surrounding physical, cultural and historical landscape seemingly having an influence on the recording. “Snowdon”, for example, explores the tales and legends surrounding Britain’s highest mountain, as well as delving into Arthurian and Welsh mythology.

It’s a sublime listen, with some truly beautiful instrumentation paired wonderfully with  strong and expressive vocal performances from Morris, and guest vocalist Joan Shelley. Rich, intense and at once both fulsome and melancholic, “Snowdon” is a fantastic introduction to the new record (and if you’re like me, the band too.) It’s clear they owe a debt to the likes of Fairport Convention and those other forebears of British folk rock, with their use of myth and legend, but they’ve really carved out their own niche within the genre.

“Snowdon” is available now. Abundance Welcoming Ghosts is set for release September 27th 2019 via Paradise of Bachelors. To preorder the album head HERE.