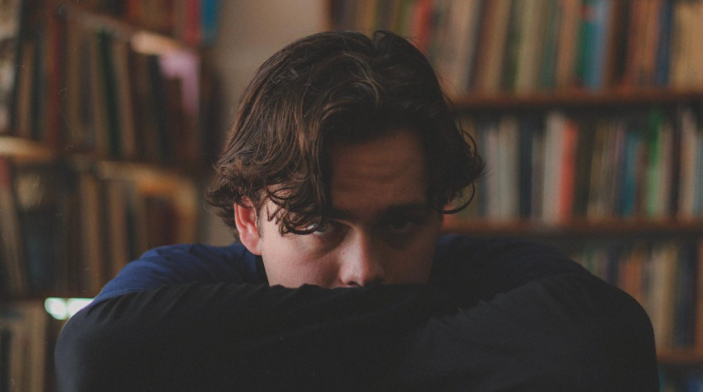 After losing hours travelling to and from band practice in Brisbane, PURSE decided to throw all that creative energy into a solo project. The result is “Speak“, a catchy debut with shades of early 2000s indie. Think We Are Scientists circa After Hours and you’re somewhere in the right ballpark.

“This single came from reflection and a self-realisation,” PURSE says. “It addresses the highs and lows of a regretful moment.”

Recorded at Bedlam Records, “Speak” saw PURSE team up with with Nick Keogh-Peel (drums), Tyler Ascough (bass) and Logan Eckersley (guitar). Produced by Brock Weston and mastered by Studio Truth’s Tyson Ruth, it’s an exciting start for the musician. Give it a listen below!