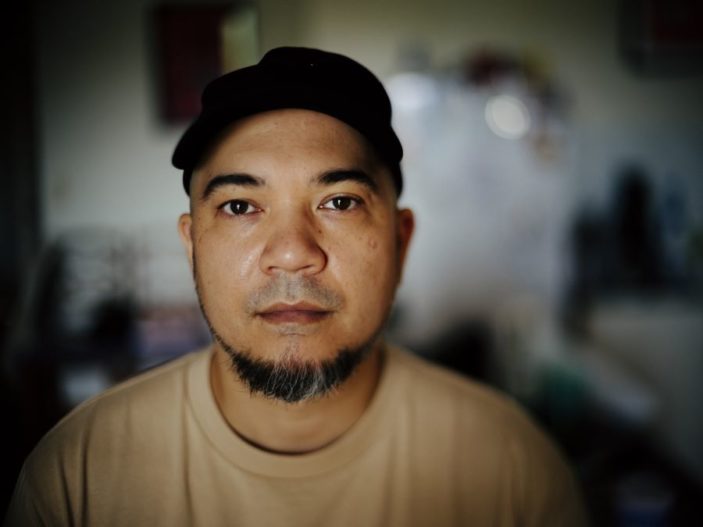 Kuya James has released his sophomore single, a total banger, “Trust” featuring Emily Wurramara. The combination of the urgent drum beat, the spoken word of Wurramara and her effortlessly beautiful vocals floating over the top of this provide a tantalising mix.

James and Wurramara both grew up in the Northern Territory, and have a shared Filipino heritage, so it’s a natural progression that they would collaborate together at some point. They also worked together last year on the Mambali single “Yuwani”, in which James was inspired by the spoken word provided by Wurramara.  You can see this one lighting up dancefloors when they eventually reopen.

Kuya James, a moniker for James Mangohig, has been on the scene for a while, despite this being only the second single under this name. He was half of electronic soul act Sietta, with Caiti Baker, and he played bass in TZU. He has also been busy producing the likes of Caiti Baker, Stevie Jean and Tasman Keith.

“Trust” is available now, via Settle Down Records (NT). This is 2 minutes 38 seconds of beautiful vocals and classy production. Do give it a spin.