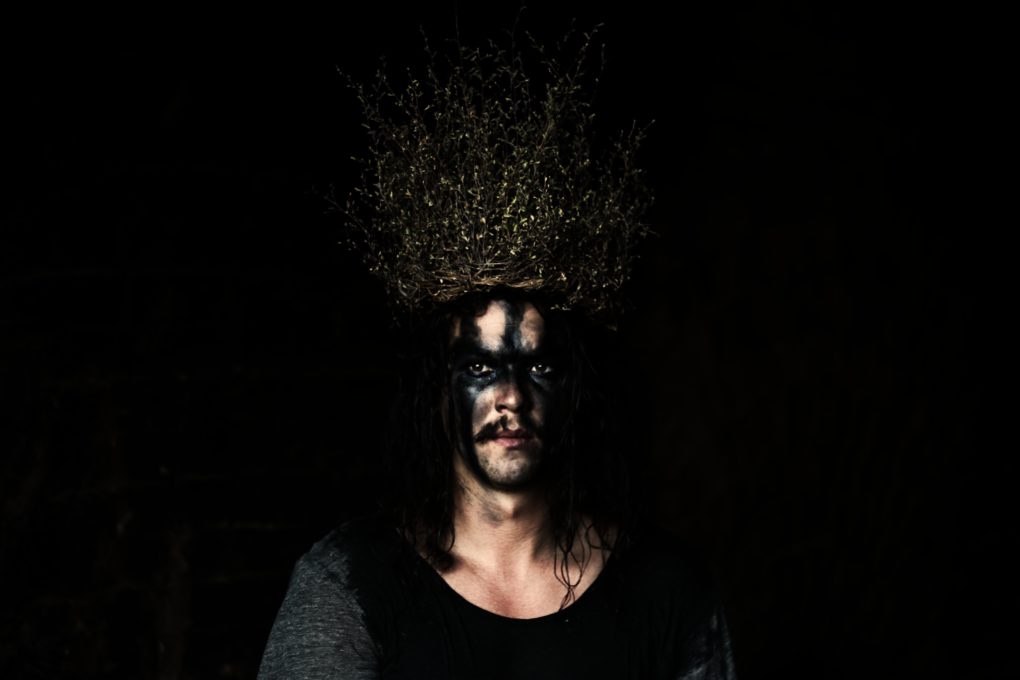 Ahead of a big interstate tour, Fremantle-based bluesman Dan Howls has offered up a taster of his forthcoming album in the form of the swaggering new single, “King Si”.

Over the last few years Howls has been making steady inroads in the already bustling WA music scene, culminating in the release of his debut album A Dime In A Dozen last year, scoring Howls a coveted Album Of The Week nod from RTRFM. With a new album on the way, Howls will be soon setting his sights beyond state lines.

The single,“King Si”, follows the story of a fabled king from China’s Zhou Dynasty, whilst laying out Howls’ bluesman credentials for all to hear. It’s taut, controlled and refined on record, but with that little hint of danger and wickedness lurking beneath the surface. You’re left with the impression that live this is a song that has the potential to capture the attention of even the most apathetic audience.

It’s a great track, clearly sitting with that blues rock style, but without any hint of the clichés or tropes that some contemporary performers can fall back on. There’s a number of great blues inspired rockers in WA these days, and based on this single, Howls is up there with the best of them.

“King Si” is available now. Dan Howls’ “King Si” tour kicks off today at the Fairbridge Folk Festival in WA, before heading off around the country throughout the beginning of May (Dates below). You can keep up to date with Howls via Facebook and Instagram.