Three Singaporean acts looking to make an impact at BIGSOUND 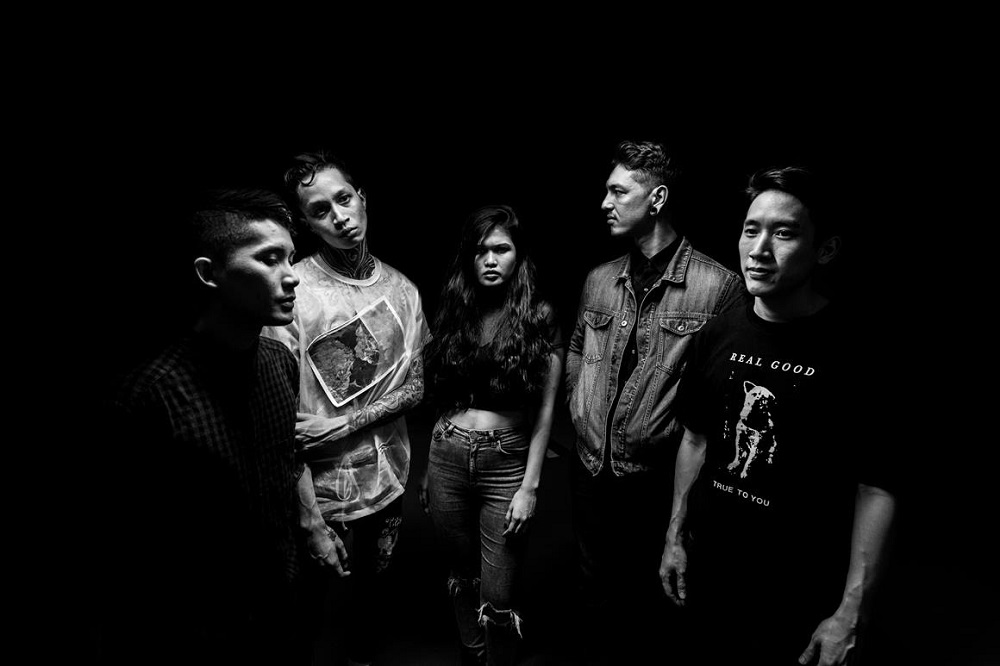 Once again, BIGSOUND kicks off next week (3-6 September), bringing the Australian and international music industries together for one hell of a rowdy, insightful and fun few days exploring, questioning, prodding, poking, and celebrating live music. Question is, have you locked down your schedule yet?

As always, the best way to tackle BIGSOUND is to make a list of the essential showcases you want to see, lock in a few keynotes, and then wing it for everything else.

That first part of the list should definitely include Hear65, the delegate-only Singapore music industry showcase that has for the past few years been references as one of the more diverse and interesting events of BIGSOUND.

This year should be no different, with Hear65’s third annual showcase moving through a wide range of Singaporean talent from indie-folk and electronica, all the way to post-hardcore.

From soft to hard, Hear65 is surely going to go down as BIGSOUND’s most insightful international showcase, as they once again return to Ric’s Big Backyard on Brunswick Street.

Here are the three acts set to perform

Holding up the indie-folk side of things, Lincoln Lim will highlight his profound, gentle and thoughtful music as he springboards off his latest single, “Losing”.

The gospel-inflected song, meticulous in its melody and meditative in its lyrics, will no doubt be accompanied by some other quality material like previous singles “Her” and “Alive”, both of which have had him in constant rotation on Spotify playlists like “New Music Friday” and “Singapore’s Top Acts”.

Shooting to the other end of the decibel spectrum, post-hardcore act Caracal will bring their furious body of work, which has sustained their career for over a decade.

The five piece recently showed off a huge new track with “Mouth of Madness”, and if that’s any indication of what’s to come, then you definitely don’t want to miss this one.

They’ve supported the likes of The Used, Funeral for a Friend, and Anberlin on tour before, as well as played highlight slots at Japan’s Summer Sonic and Taiwan’s Spring Scream. And if that doesn’t give you an inkling of what to expect, just press play on the stream below. We dare you.

In addition to the BIGSOUND showcase, they’ll also be heading around for a few other Australian shows when they’re down here, playing King Street Crawl in Newtown, Sydney on Sunday 1st September (Upstairs @ The Marly), and before that The Workers Club in Fitzroy, Melbourne on Friday 30th August.

With a name like .gif you can expect a heady Soundcloud-like sound, right? Right. Expect this dark indie-electronica duo are so much more than what they sound like on paper.

They’ve packed out shows and developed a cult following in Singapore, both off the back of their 2013 debut EP (Saudade) and full album Soma. And it’s seen them travel all over the world, both as part of major festivals and their own headline tours.

Though what sets them apart aside from their highly textured, completely enthralling style, is their well of inspiration pulled from literature, theatre and film. They’ve even collaborated with poets and playwrights before, surely placing them as one of BIGSOUND’s most eccentric and experimental acts of 2019.

Hear65 will take place on Wednesday 4th September at Ric’s Big Backyard located at Ric’s Bar, 321 Brunswick Street, Fortitude Valley. It’ll kick off at 5pm and wrap up at 8pm. Remember, this is a delegate-only event.