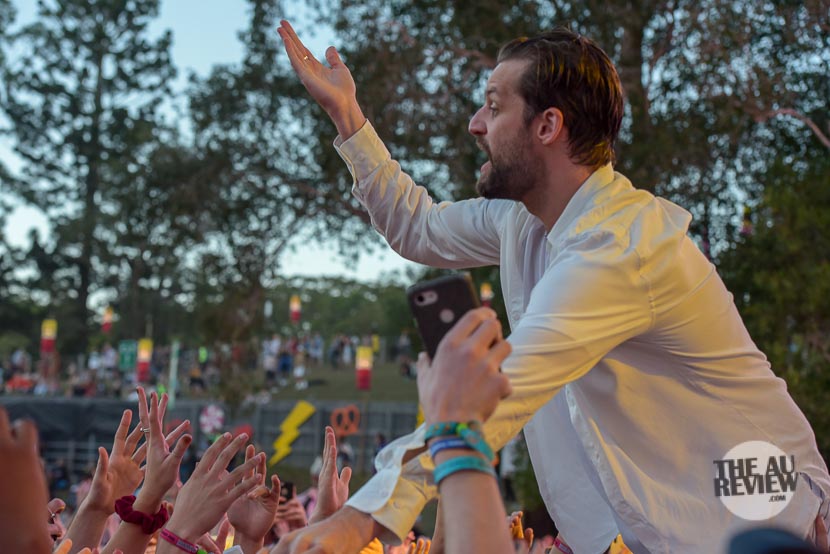 With Australia as the focus country for the renowned Reeperbahn Festival in Hamburg, Germany, next month, the event has revealed the 17 Aussie artists who will be making the trip over to showcase at the event.

Taking place shortly after BIGSOUND, the event kicks off on Wednesday September 18th with “Doors Open”, a special event that will feature performances from Canada’s Feist and Australia’s Dope Lemon – the project of Angus Stone which recently saw the release of a second album, Smooth Big Cat.

With an Aussie kicking off official proceedings, renowned national export platform Sounds Australia will be offering networking opportunities for industry delegates at the event, as well as put on The Aussie BBQ on Friday, September 20th – with no less than three stages, featuring 16 acts and six hours of live Australian music. They’ll also be throwing a special free Aussie BBQ showcase in Berlin ahead of Reeperbahn on the 16th.

With Germany as the fourth largest music market in the world (IFPI Global Music Report 2019), the events will prove as a great opportunity for the artists who are taking part – which includes well established outfits like You Am I (who once showcased alongside King Gizzard and the Lizard Wizard at an Aussie BBQ event in Canada), DZ Deathrays and The Rubens (pictured), along rising stars like Press Club, DOBBY, PLANET and RVG.

Here’s a look at the showcase events: