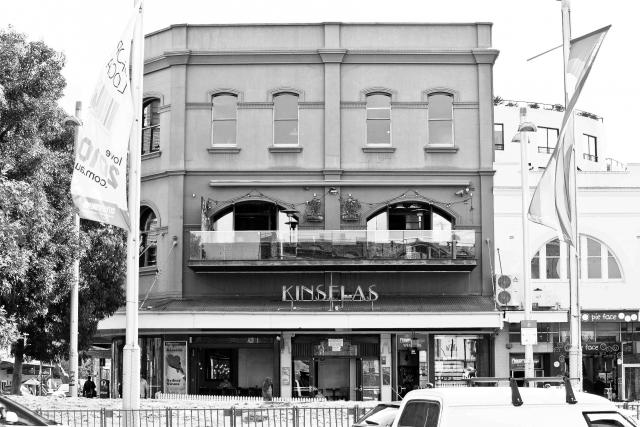 To officially crown this new space on Level 3, The Standard is pleased to announce Pajama Club featuring Neil and Sharon Finn will treat guests to a special one-off performance, at The Standard’s industry launch on Tuesday 13 September.

A Surry Hills institution, 383 Bourke Street has remained at the core of Sydney’s cultural DNA for the past 30 years. From its cult following as a theatre restaurant, to infamous parties and performances that launched countless careers, even playing witness to the odd dalliance between Kylie and Michael.

Having lain dusty and dormant for the past 15 years, the Level 3, New York style warehouse space has been transformed to answer Sydney’s call for a live performance space with a twist. With a constantly evolving configuration and limitless staging options – on any given night The Standard will host an eclectic mix of live music, theatre in the round, aerial performances, comedy, burlesque and art exhibitions.

Designed to fulfil the needs of a city currently experiencing a cultural renaissance, The Standard is unlike any other venue of its kind in Australia. Owned by the Riversdale Group with creative direction and programming provided by Peer Group Media, The Standard is seizing its unique and colourful past and reinterpreting it for a new generation.

Fans of Pajama Club featuring Neil and Sharon Finn can also be a part of this exclusive performance at The Standard on Tuesday 13 September, simply by ‘liking’ facebook.com/thestandardsydney – to go into the draw for the chance to win tickets.

Stay tuned for The Standard’s exciting announcement of upcoming gigs in the next few days.