Ten Years On: When The Preatures’ debut self-titled EP made them Sydney’s band to watch 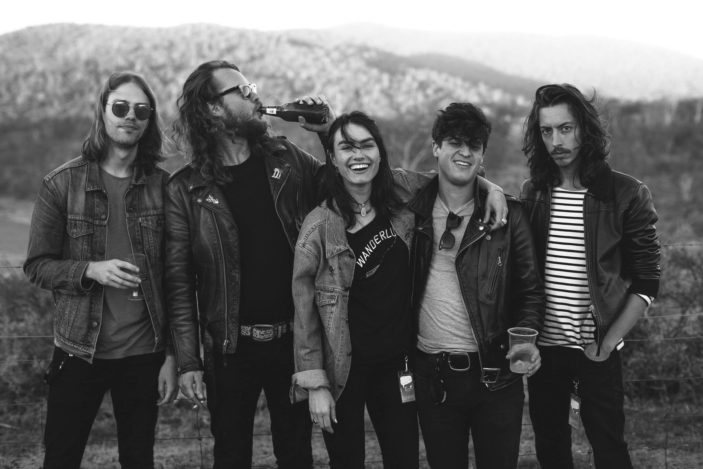 It’s hard to believe, but ten years ago The Preatures released their debut, self-titled EP – then under their former name of The Preachers. Obviously far more difficult to Google, with a number of bands who had or were already using that name. In fact, if you want to find this EP on Spotify, it seems to have confused it with another band – but the EP is there, and boy is it still a cracker of a debut.

I reviewed the five track EP in May 2010, calling it “stunning” and saying “for a debut, The Preachers have created an album that covers more ground than most bands would dare to cover on a full length.” And I stand by that statement. The album came out at a time when Sydney was truly one of the best music scenes in the country – well before the lock out laws brought it to a standstill, and scenes were helping make bands like theirs among the most exciting in Australia. 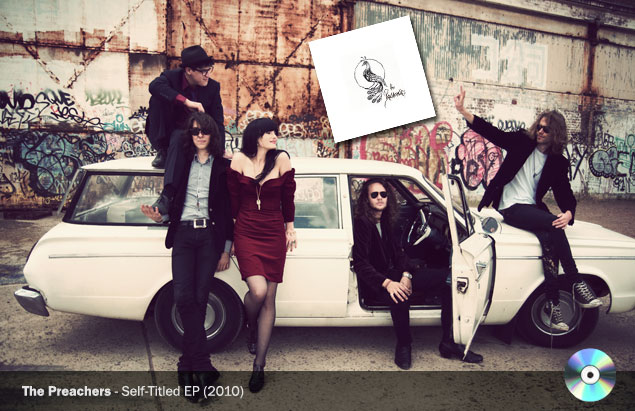 Coming out of pretty much nowhere, Sydney five piece The Preachers have already made a substantial splash in the local scene – something which I’m sure comes as much of a surprise to them as the rest of us. And off the back of this momentum comes their debut self-titled EP – a stunning five track journey through a diverse musical landscape.

Opening up the EP is “Waiting Here No More”, which introduces Gideon on the vocals. The track is a dirty, gritty and raw number – a fairly accurate representation of what’s been popular in the Sydney underground landscape in the last few years, but there’s a twist! The Preachers have added a unique Blues inspired take to the mix. You could similarities between this track in particular and The Vasco Era, but it stands on its own. Gideon has a borderline Countertenor style to his voice (think Wild Beasts / Kirin J. Callinan), and it makes for an intriguing listen.

Next, Isabella is introduced on the Vox in “Skin and Bone”. Her stunning vocal work is contrasted sublimely to Gideons. Meanwhile, the track feels like something that should be thrown into an episode of True Blood (with a bit of burlesque thrown in for good measure. It’s easily the most powerful track on the record. 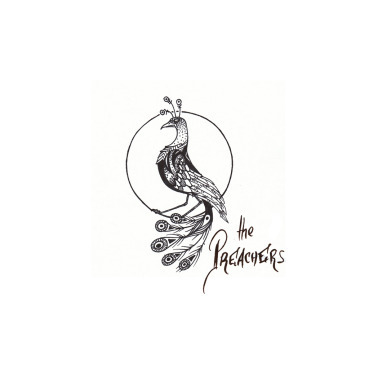 But it’s “Ramshack Eleanor” that steals the show, seeing Isabella take lone vocal duties – accompanied predominantly by a keyboard, a soft acoustic guitar to support and drums kicking in as the song builds up in the second half. The track is a beautiful number in every sense of the words, and is well placed as the centrepiece of the album. Beautifully poetic, the track feels like the sort of song Leonard Cohen could have written in his early days. If that doesn’t scream potential nothing will.

Although the track definitely changes the pace of the album, “Be Alright” serves as an apt bridge to allow the energetic “In The Meantime” to close out the album in style.

For a debut, The Preachers have created an album that covers more ground than most bands would dare to cover on a full length. In fact, you honestly feel like you just listened to a full length when the EP comes to an end. It was perhaps a risky move, but it pays off, with the voice of the band never faltering; borrowing from sounds you’re familiar with, making it their own. A truly stunning debut we at the AU review highly recommend.

Review Score: FOUR AND A HALF STARS (OUT OF FIVE)

The original review was 9/10, which we’ve converted to the current review system.