Splendour in the Grass comes to an end for 2018 as Kung Fu Kenny unleashes DAMN. onto 30k punters

Another Splendour has come and gone, with the vast majority of punters descending into the Amphitheatre for the four closing sets of PNAU, MGMT, The Wombats and Kendrick Lamar. You may think that’s an odd quartet to play side by side – and you’re not wrong – but the crowd didn’t seem to mind, barely moving for any of the sets as they clamoured for the best position to see Kung Fu Kenny in action (and singing along to the hits from all the lead ups in the meantime). And hearing 30k people singing “Sit Down. Be Humble.” was pretty damn special.

The day wasn’t without its surprises too. Hockey Dad brought on You Am I’s Tim Rogers (“The Hockey Grandad”, as he so elegantly put it) to perform his band’s seminal classic – and naming inspiration for one of the best club nights Sydney has ever had – “Purple Sneakers”. “For every trouble you found / There’s a drink to lose it and drown.” 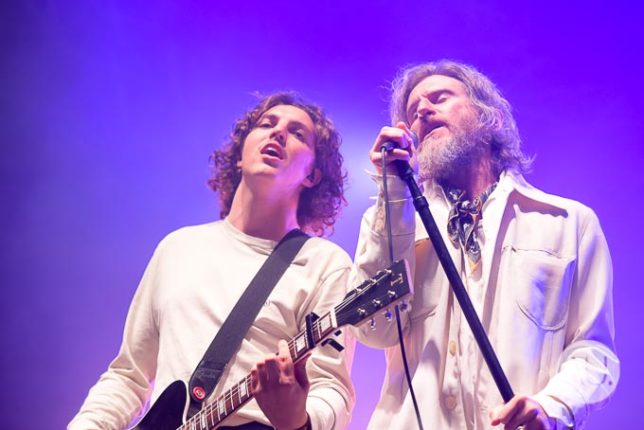 And then there were some collabs between acts already playing the festival: Mallrat (pictured below) joined Dean Lewis during his packed set to play “Better” (as she did during her own set); Alex The Astronaut joined Skeggs; Sampa The Great brought out her sister; oh and Kylie wasn’t playing but Eves Karydas’ breathtaking set included a cover of “Can’t Get You Out of My Head”, which was a good time for all. 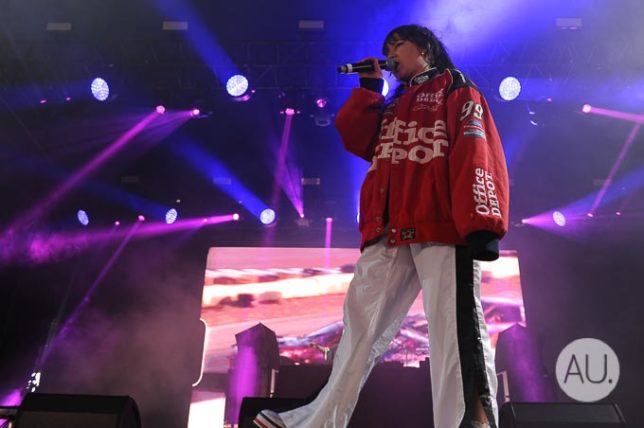 Elsewhere, Girl Talk’s now classic mash ups and Ball Park Music’s effortless sing alongs brought the good times, while James Bay thrilled his crowd with tracks from his latest LP Electric Light. Middle Kids were thrilling on the main stage, with their music fleshed out beautifully – their performance every bit deserving of the main stage. Ben Howard’s sunset set on the same stage was absolutely beautiful, if perhaps too mellow for some (but had me totally transfixed).

Earlier, Ziggy Ramo helped kicked the day off with a stellar set, that saw the WA artist tell the crowd, as part of a beautiful statement, and powerful poem, that the solution to a lot of the problems in the world is to “Stop being dickhead men”, and wearing a “Future is Female” t-shirt, told the crowd, ”When a man gets punched, we shut down a city. When a woman gets raped and murdered, we put the blame on her. How much more can we ask of women? We need to ask more of men.” We hope everyone was listening. 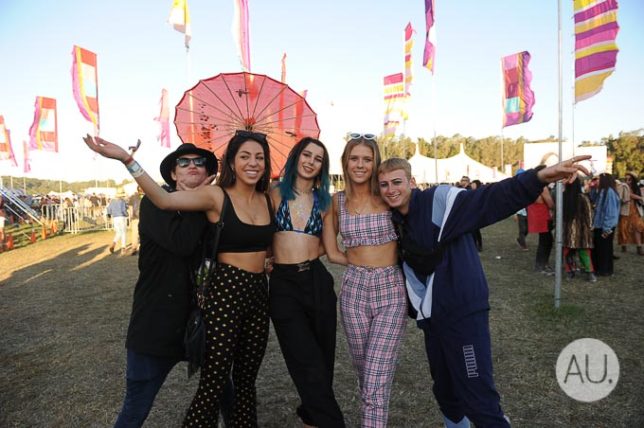 And finally, a shout out to Angie McMahon for a beautiful set, Amyl and the Sniffers for giving everyone the morning wake up they didn’t know they needed and Yungblud, who delivered an absolutely thrilling performance he called his best of the summer so far. I mean it’s winter here, but we know what he meant. That kid can PERFORM, and SHRED. I really was blown away. And the 1pm crowd was loving it, singing along to just about every song. 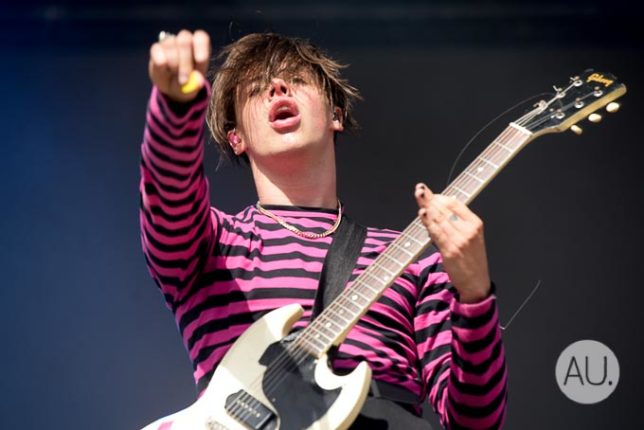 And with that, Splendour is at an end – we’re already having Byron Bay Organic Doughnut withdrawal – but stay tuned during the week as our backstage interviews with Soccer Mommy, James Bay, Cub Sport, Yungblud and more hit the AU!

Tags: Splendour in the Grass