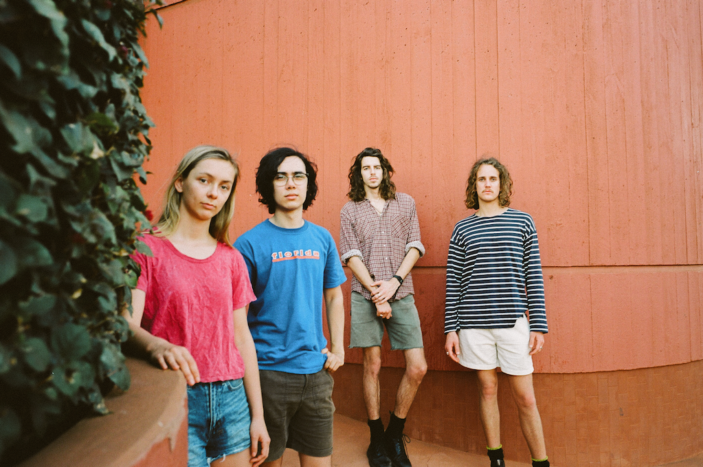 Last night saw the best and brightest of WA’s music scene come together to celebrate the very best of 2020 at the WAMAwards.

Taking place as part of WA Music Week, the evening was testament to Western Australia’s vibrant, talented, and resilient music scene, with live performances from winners, Adrian Dzvuke, Noah Dillon and more. The evening even closed out with a special full band performance from Tame Impala – their first in twelve months.

The much coveted Golden WAMi was awarded to RTRFM’s Will Backler in honour of his work both on and off the mic at the radio station. There was also the opportunity to honour this year’s two Hall of Fame inductees, the late Paul McCarthy and Fitzroy XPress.

Here are all the winners from the 2020 WAMAwards:

Golden WAMi presented by City of Perth – Will Backler (RTRFM)

Most Popular New Act presented by The Aardvark – Electric State

Most Popular Venue presented by The Poster Girls – Mojo’s Bar