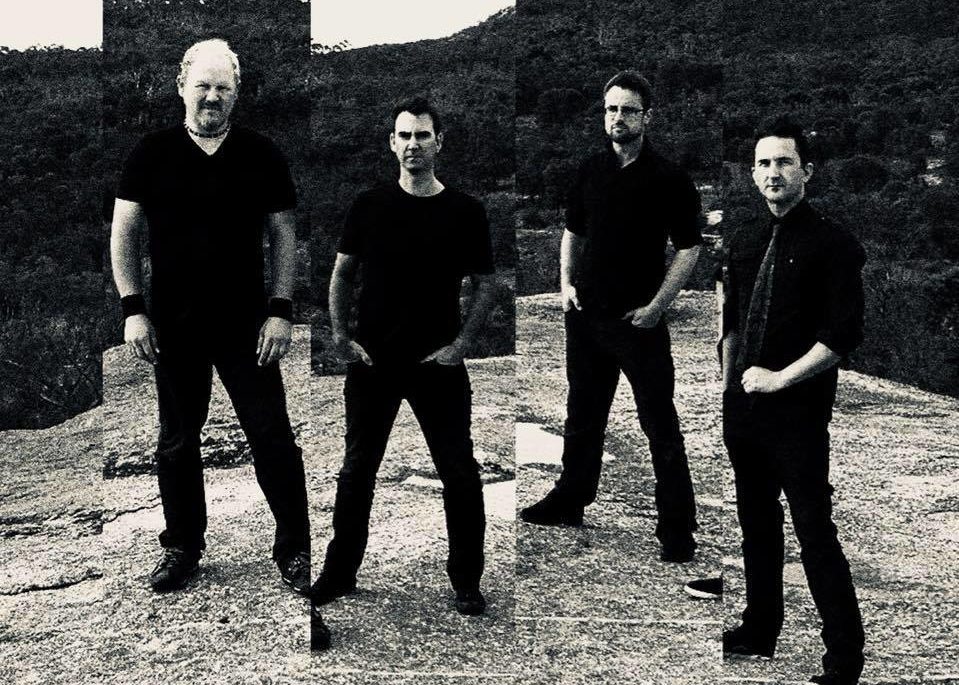 Celebrating its 10th anniversary, Progfest will be back in 2019! Described as the ultimate annual gathering for progressive music fans, the festival, which began in December 2008, features progressive bands of all styles and genres and the 2019 instalment is set to the biggest yet. With this in mind, we’ve put together a list of six acts not to miss at Progfest 2019!

One of the most accomplished post-rock/post-metal bands out there, The Ocean deliver waves of emotion with songs that are heavy and angry. Hailing from Berlin, these guys have toured with the likes of Mastodon, Opeth and The Dillinger Escape Plan. You definitely don’t want to miss this act.

Auckland band City of Souls deliver emotional filled tracks that are cinematic and full of great hooks. Captivating to say the least, this act has previously supported Bring Me The Horizon and Dead Letter Circus. Sure to be a treat for Aussie audiences, don’t miss these guys at Progfest 2019.

For fans of instrumental rock, you can’t go past Mushroom Giant (pictured in header). This Australian progressive band is known for their creativity, producing impressive soundscapes coupled with truly incredible visuals. Seeing these guys live will certainly be an experience.

Exploding onto the scene in 2014, this Melbourne band are making a name for themselves in the Australian heavy music scene. With two acclaimed EP’s under their belt and a debut album on the way, Figures are definitely one to watch.

You definitely don’t wan’t to miss Sydney band Lo! at next years Progfest. With their third album Vestigial described as “next level”, theses guys certainly won’t be a disappointment. If you’re looking for a solid, heavy, Aussie band, you can’t go past Lo!.