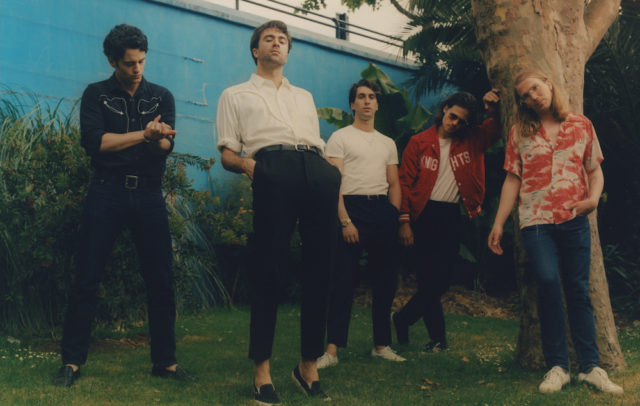 English indie rockers The Vaccines are back in full force with new single “I Can’t Quit”. The new track, taken from upcoming album Combat Sports is a return to the band’s roots. The triumphant return is their first release since 2015’s English Graffiti, and the new record promises to showcase The Vaccines at their rock n roll best.

“I Can’t Quit” is definitely classic Vaccines, the pop-rock hook “I can’t quit, i’m over it” would fit right in to their debut What Did You Expect From the Vaccines?. Catchy as hell, the new track gets instantly stuck in your head after the first listen. Let’s hope the boys keep up the good work when Combat Sports is released this year.