The hard work of organisers is set to pay off with Perth’s Factory Summer Festival set to fire up this Easter long weekend and for the remainder of April with The Presets, Illy and Northeast Party House among the acts to come.

The Factory Summer Festival, originally slated for December and January, had to be re-scheduled and re-located from Northbridge’s Ice Cream Factory a few doors up to Metro City due to government restrictions from the COVID-19 pandemic.

The news of Factory’s postponement prior to summer was a cause of public frustration, gaining mainstream media coverage, but organisers have worked hard to get the event together, albeit in a different format.

This hasn’t dulled the enthusiasm from punters, after an incredibly successful couple of weekends at Metro City with Australian music legends Lime Cordiale from 27-28 February and Tame Impala for their world debut of their Sound System from 5-6 March for the Snack Festival.

ShockOne and Peking Duk kicked off the Factory Summer Festival in March and that’s set to ramp up over the long weekend.

Factory organisers said in a statement: “We’ve been working tirelessly to ensure that our state is still able to catch incredible live music, even if it’s a more intimate setting that we’re used to. Expect major vibes, epic theming and awesome activations!

“With some shows already sold out and others on final tickets, this is Perth’s chance to get in on the live-action.” 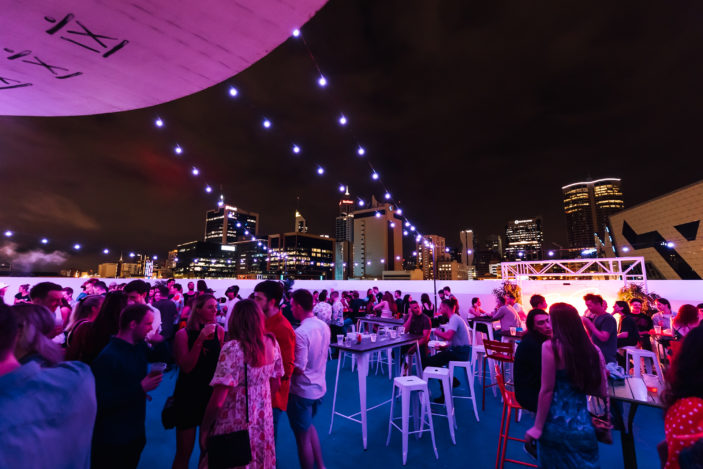 Melbourne electronica group Northeast Party House will wrap it all up on Friday 23 April.