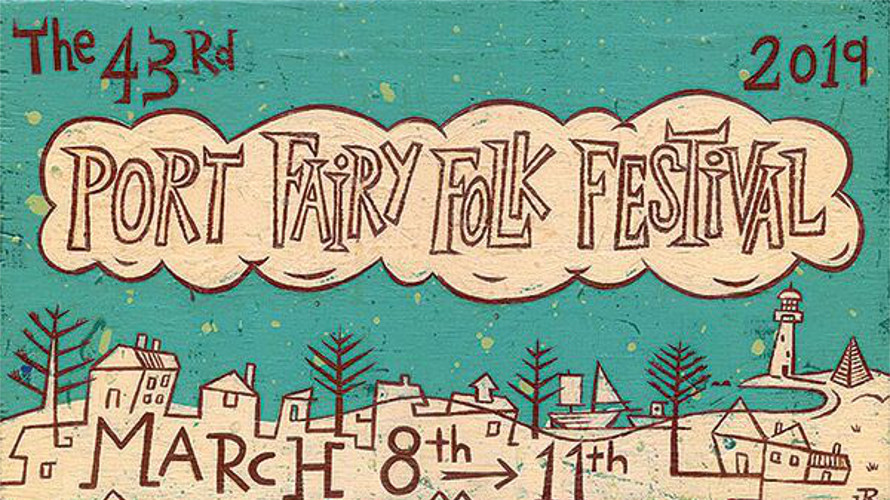 This homage to the mother of all festivals will see Port Fairy Folk Festival putting its own spin on Woodstock, with classic songs reimagined and reinterpreted by its impressive 2019 lineup.

But the Woodstock anniversary isn’t the only thing Port Fairy will be celebrating. This year’s festival will commence on International Women’s Day, with a special opening night event featuring performances from the leading ladies of folk, including Mary Coughlan, Marcia Howard and Leanne Tennant among many others.

In a press release, Program Director Caroline Moore said, “Folk music from all cultures is steeped in history, and this year our signature special and collaborative events draw on traditional and contemporary histories, from the Vandemonian Lags’ cry for freedom, and Woodstock’s call for peace… folk music has the ability to connect us all. From our own diverse Australian stories to the rich folk traditions of Canada, the USA, England, Ireland, Wales, Scotland, South Africa, Greece and Italy, we celebrate the music and the icons of folk, acknowledge our historical past and and welcome the musicians making their festival debut.”

The 2019 festival will include first time Australian performances from Front Country (USA), The Moulettes (England) and Skerryvore (Scotland) among several others, and will feature the greatly successful historical musical journey that is The Vandemonian Lags.

Additional artists will be announced later in 2018.