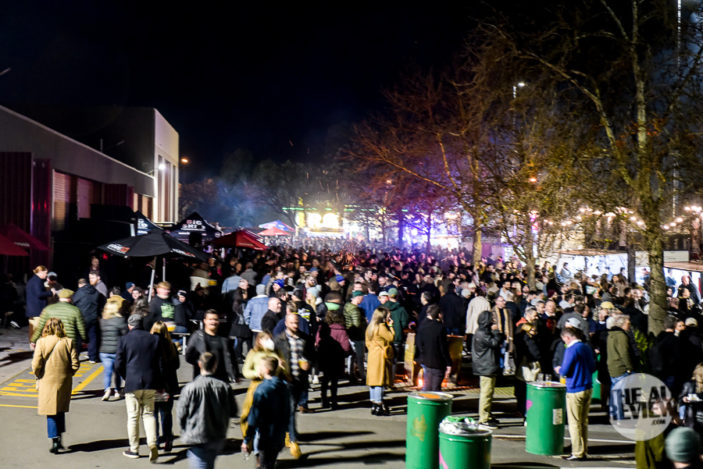 There was plenty of action at the Wayville Showgrounds for the first night of the annual Beer and BBQ Festival.

Plenty of craft brewers had beers to taste, there were briskets galore and specialty beef rubs were on sale.

In the atrium, SKEGSS, Bodyjar and 28 Days were just some of the bands keeping the punters entertained.

Literally there was something for everyone and the show continues all through the weekend.