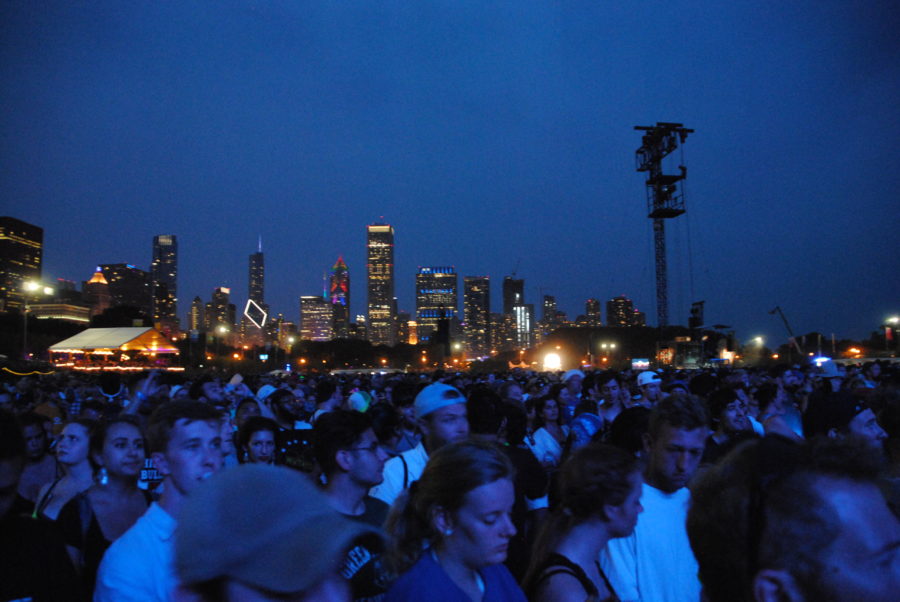 The 15th edition of Lollapalooza in Chicago kicked off with the greatest weather you could ever ask for.

The annual festival which always takes place on the first weekend of August is usually met with scorching sun, torrid temps, and severe threats of dehydration. But this year by the grace of the weather gods it is shaping up to be a heavenly weekend.

Day one brought an eclectic mix of singers, bands, and DJs. The biggest names were The Strokes, Chainsmokers, and Lil Baby, who were the main stage headliners closing the night out.

Here are some highlights of day one:

OK, confession! For the longest time, The Strokes were my least favorite band in the world! The reason? It has always been because of the first time I heard “Last Nite.” The incredible bassline, drums, and guitar intro were mesmerizing, captivating and then… Julian Casablancas. A man just moaning into a microphone. No vocal range. Just angst and not much else. So yeah, I felt like those incredible musicians with brilliant instrumentation was just wasted and I held that thought until tonight.

Plain and simple The Strokes rocked. Casablancas is best enjoyed in person. He reeks of a rock star. Straddling the line of not giving an F, but also pouring his heart into his roaring vocals. He also is just fun to watch on stage and entertaining when he talks. In between songs he would warn the crowd of the techno monster coming to get them (referencing The Chainsmokers who were playing the other mainstage down the park from them.) But it is Albert Hammond Jr who made my night. He rocked, brought so much energy, and that promise and hope he brought me so many years ago during “Last Nite” he brought to Chicago tonight. 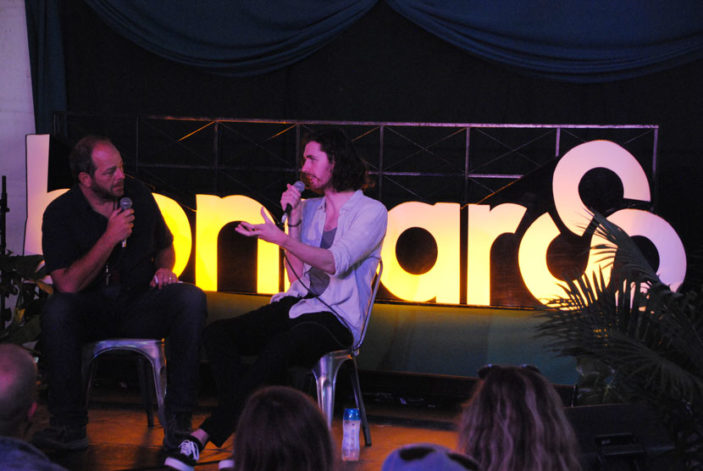 Hozier ripped through a solid setlist mixed with a lot of new singles, and a few favorites from his first album. Hozier continued to exclaim his love for the city of Chicago and how much it meant to him to be playing the main stage of “one of the best festivals in the world.”

The best moment of the show was during “Work Song” when he brought on Maggie Rogers to sing a duet with him. Rogers plays her own set tomorrow, we will have to see if Hozier returns the favor.

I went through the human gauntlet of emotions during this singer-songwriter’s mid-afternoon set. Daigle was a shining beam of light, happiness, and optimism during her entire set. Daigle spent the majority of the set waving to each fan individually and smiling. She even found me 20 rows back with a “you know I can see you back there” and with a wave!

But it was her rendition of “You Say” that might have brought a tear to my eye. With a backing chorus of incredible vocalists, I felt like they brought the church to the middle of Grant Park. Daigle is an incredible singer with a fantastic voice and incredible stage presence and she earned her moment Friday. 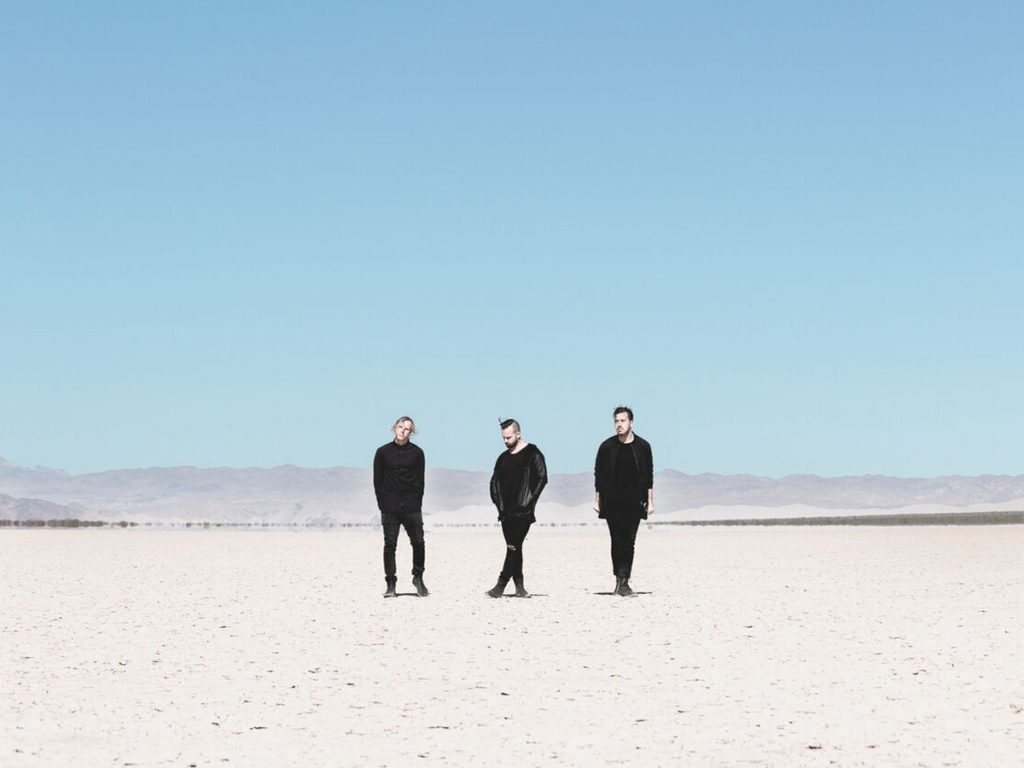 These Aussie DJs brought the lights, huge beats, and an incredible visual pulsating experience to Chicago Friday. Their crowd was massive and the energy they brought matched any set of the entire day.

They came a long way to play in Chicago but they put on an incredible set.