Live Review: The Pierce Brothers and Garrett Kato deliver a stellar night of music at The Forum

Friday night gave Melbourne a taste of their own son’s music as buskers-turned-indie-folk success duo the Pierce Brothers rocked the Forum Theatre, showcasing their recently released album Atlas Shoulders. Joining the duo on tour was their backing band and opener Garrett Kato, who put in a stellar performance to kick off the duo’s home show.

Opening with a soulful acoustic solo performance, Garrett Kato the Byron-based busker created the right blend of folk and easy listening to lay the foundations for an exciting evening of instrumental fun. Garrett, a seemingly soft-spoken artist, let his instrument do the talking as he rolled through many of his released hits. 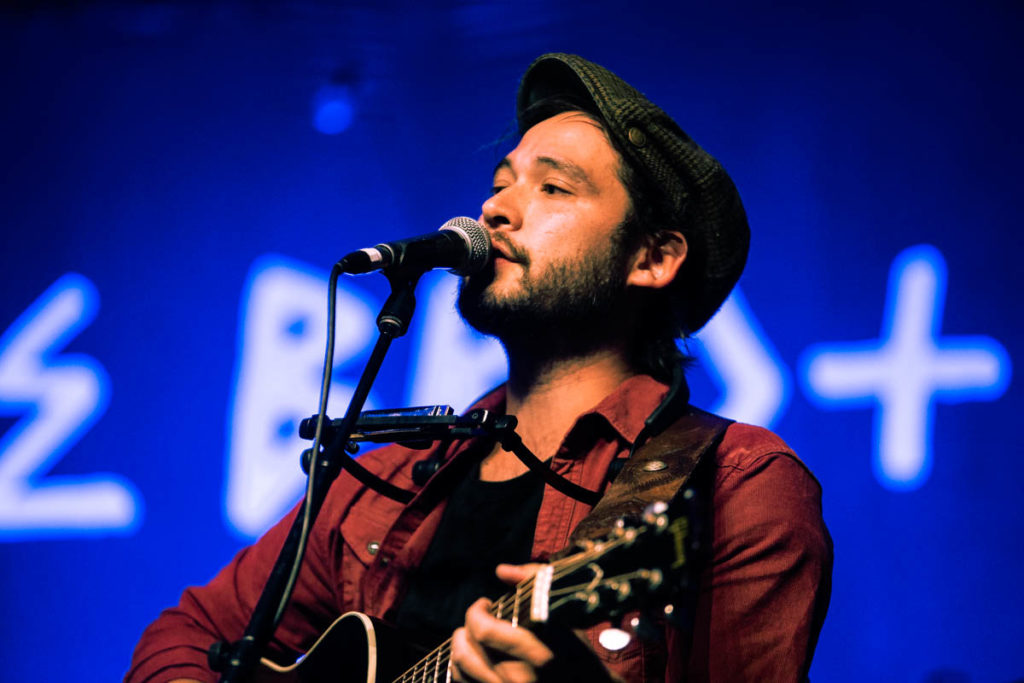 Garrett’s newest single “I’ll Be Around” was a particular highlight of his set, as his talent for heartfelt songwriting came to the forefront of the Forum. “Sweet Jane”, “Take It Slowly” and “Arkansas” built the backbone of his set, with his flowing vocals creating a wondrous opening mood as the jostling crowd bustled into the Forum. Garrett’s music was something easy to sway to or breakout dance with, being an enjoyable treat before the Pierce Brothers took the stage.

Passion was at the heart of the Pierce Brothers’ set, their long years of busking, touring and recording tempering them into the steely musicians they are today.

The brothers’ set displayed their instrumental prowess as they often broke out into musical tangents, combining their multi-instrumental talents using guitars and a variety of percussive instruments. Jack even occasionally broke out the didgeridoo to build some zest into their sound.

The set was a lively, (vivid) representation of their newest album Atlas Shoulders, bringing in new instruments to invigorate the already excited recorded sounds of their album. Surrounded by their wall of instruments, the brothers’ set followed the path of Atlas Shoulders, opening with the light chords of “Waiting” and the harmonies of “Trip Lovers”. One could almost be forgiven in thinking the Pierce Brothers were having more fun up on the stage than the fans bustling at the front of the pit. 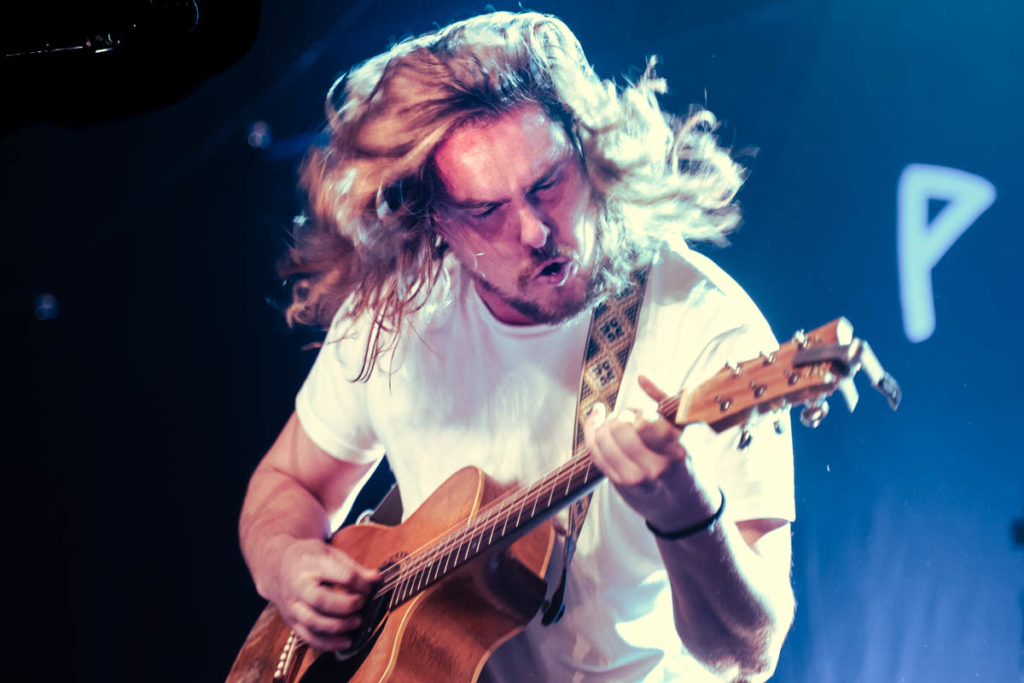 “Juno”, the leading single of Atlas Shoulders, was a early quiet moment, but both Pat and Jack were able to build a touch of energy into the back end of the song with a roaring display of musical tangents, setting the live setting far apart from their recorded space.

“Back End Roads”, “Wasted”, “Hold On” and “Stand Up” rounded up the display of their new-recorded work and, while the fans were excited for each one of these songs, it was the old works off of The Records Were Ours and My Tired Mind that really drove the energy around the Pierce Brothers’ night.

The brothers’ raw energy was infectious and built an impactful atmosphere into the Forum Theatre, as the fans closely engaged with their works. Their time as buskers taught them showmanship, and meant there was no need for big backdrops up on the Forum’s stage as both Pat and Jack could easily hold the crowd’s attention.

The set culminated into one moment; Pat’s touching tribute to an idol of his, John Butler, and his cover of Butler’s famous track “Ocean” built into their set. Resting on a seat and having his brother play the percussive elements of the track on the same guitar was an invigorating throwback to their days as buskers, as the duo’s overwhelming talent was on full display.

The brothers closed on their famous track “Flying Home”, off of their original EP Blind Boys Run back in 2013, kicking off their musical careers. Both Jack and Pat put everything they had into the final track, with energetic strumming, drumming and singing closing their home show on a high, with little left to give.

The reviewer attended the band’s performance at The Forum in Melbourne on the 9th of November. The remaining tour dates are below. Find out more about the shows and the Melbourne duo at their official website.