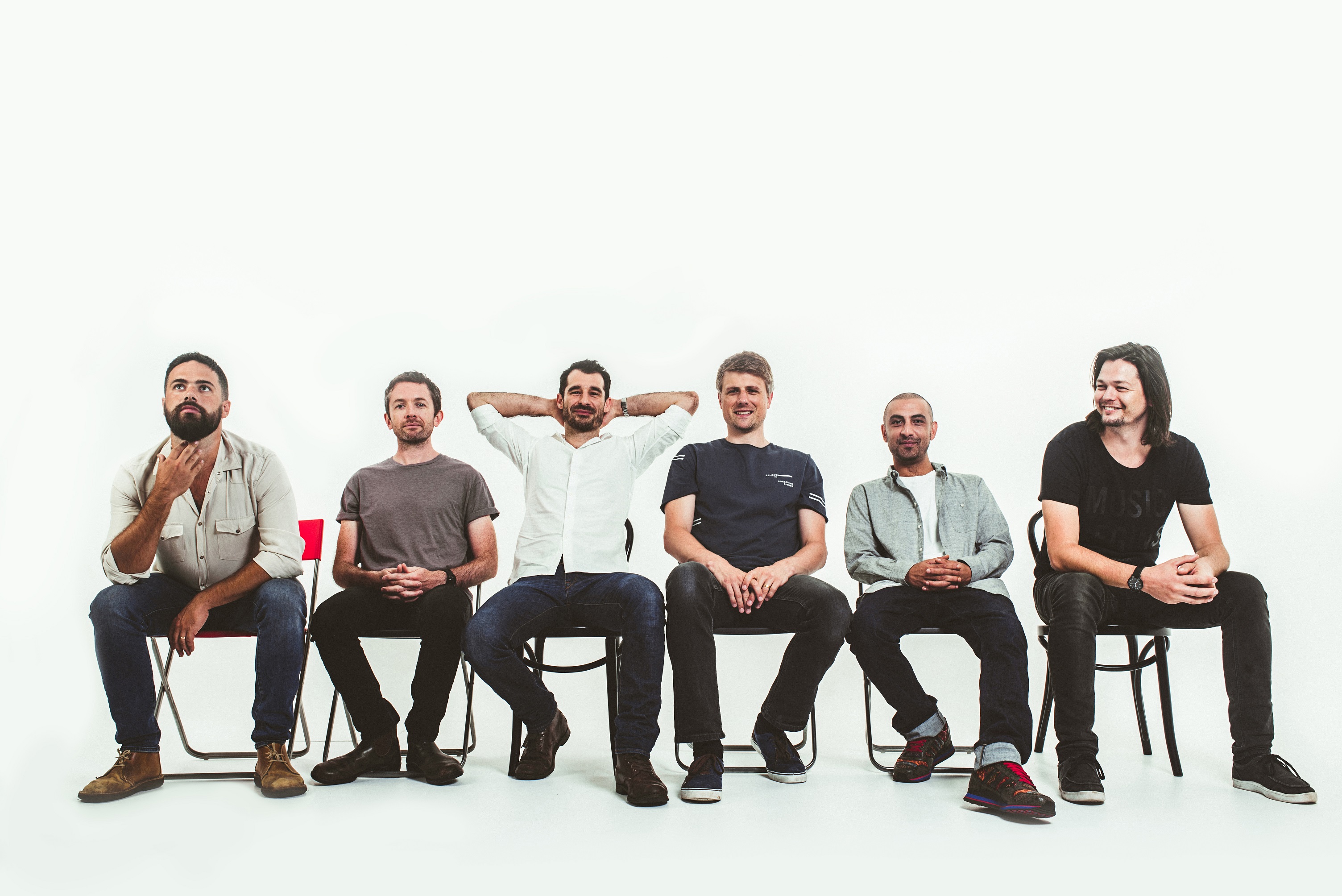 After a balmy end to the working week, there’s almost nothing better than a quick drive to the city, a cold beer and an absolutely killer set from one of Australia’s best ever party bands. For myself, this is exactly what happened, as I ventured into Sydney’s premier live music venue, the Enmore Theatre, and experienced a near two hour show from The Cat Empire.

Opening the night a little after 8pm was Sydney act Odette. On the back of her debut album To A Stranger, Odette has been accompanying The Cat Empire as main support for the national tour, and by the looks and sounds of her set on Friday night, has been absolutely smashing it. Going into the night only knowing her singles “Watch Me Read You” and “Take It To The Heart” and that Odette has a great voice, I was pleasantly surprised with the banter and stage presence should put out to the sold out crowd.

Playing with a two-piece band, Odette treated the venue to a 40 minute set, covering the best tracks of her album, EP and a sweet cover of The Cranberries‘ “Zombie”. Odette was calm and pure. She may well have been nervous, but by the display she put on, it felt like she had well and truly mastered her set.

The Cat Empire played a pretty important role in my formative years. Their Two Shoes album was one of the first albums I ever owned, and a 2009 show at the very same venue was just the second show I ever attended. Now, almost ten years later, I have seen the band eight times, and listened to their tracks for what is probably an almost unhealthy amount of times. I grew up in a house where jazz and blues was part of a staple musical diet, and as a pre-teen discovered ska. For me, The Cat Empire were always the embodiment of what I loved in music.

Announcing this tour on the back of no new releases, I wasn’t really sure of the type of set they were to play. Having released only three singles since, the first half of the set was a mix of new tracks and fan favourite party tracks. Opening with the immediate and racing “Ready Now”, they swiftly moved into “Sly”; a track that is as fresh now as it was back at its 2005 release. Following it up with “Wolves”, the earliest of The Cat Empire tracks “How To Explain” made an extended appearance, as vocalist and trumpeter Harry Angus and The Empire Horns took the crowd on a three minute long hoe-down of trumpet and trombone solos. It was bloody brilliant.

The rest of the first half of the set was very up and down, as they intertwined new tracks “Oscar Wilde” (with its tropical, almost dance hall vibe to it) and “Killer” (it had that killer end-of-main set feel to it), with the older “Call Me Home” and “Daggers Drawn”. To this point of the night, the set had been good, without reaching great heights. Knowing they’ve built a career on playing great sets, you had the feeling the band were in a holding pattern before really taking off.

Entering the second half of the night, the band dedicated “Two Shoes” to a young fan in the crowd who was suffering from Leukaemia. It was at this point, the set exploded. You see, the crowd that attend a The Cat Empire show is the most mixed and wholesome group of people you’ll come across. Families come together, people go on first dates, siblings hang out, married couples have a night out, and best friends have a great time. It really is a truly enlightening crowd. This spark that occurred when “Two Shoes” was dedicated to that little boy up on the balcony; it lit the room.

With “Fishies” making a rare appearance, the biggest moment of the set so far took place throughout the choruses of “Steal The Light”. With DJ Jumps scratching the turn tables to buggery on “In My Pocket”, the band moved into “Bulls”, where bassist Ryan Monro annihilated his solo.

Closing out the main set with the swift double barrel of the sombre “All Night Loud” and the rampant “Still Young”, the crowd were still blasting the choral chant of “Still Young” when the band re-entered the stage for an encore. Beginning with “Brighter Than Gold”, the eight piece moved into their best known track, “Hello”. Coming into this, I’d only seen the band play “Hello” once before. While it has lost a little of its shine, getting the chance to see it live one more time was more than satisfying.

Ending the night on staple closer “The Chariot”, the band exited the stage as the crowd on the downstairs dance floor embraced the vibe of the night, turned around and continually applauded the same young fan whom the band had dedicated their set to. It was wholesome and pure, and filled the room with the vibe the band have spent the entirety of their career attempting to build. While it probably wasn’t the best set I’ve seen The Cat Empire play, it was the most rewarding.

The Cat Empire w/ Odette continue their national tour throughout the rest of September.

For tickets and more details head to their official website.