After selling over 40,000 tickets this year – a sell out, as always – Splendour in the Grass led up to headliners Tame Impala with a string of stunning performances by both international and Aussie acts. A testament to how strong the festival’s curation has gotten, those strictly in it for the love of live music would have been completely satisfied with what was on the table.

For those who wanted to step back from the tunes and delve into the cultural side of Splendour, there were plenty of activities to enjoy from Triple J’s Doctor Karl administering science experiments to Splendour In The Craft. Though while so much was happening around the festival site, music still dominated the day, with some of Australia’s premier talent coming out of the woodwork to stamp their contention on the festival early, making it look easy.

Tones And I opened the festivities to one of the biggest crowds a Splendour opener has ever seen. Hatchie and Amyl and the Sniffers started the day in style, but it wasn’t until homegrown rockers Wolfmother took on main stage that the energy really started to lift at the main Amphitheatre stage.

Hayden James’ set went down as one of the major highlights of the early-afternoon bringing out a gospel choir for nowhere; the vocal work wonderfully combined with his productions and felt special. He also brought out recording guests Romeo and Nat Dunn to give his track renditions the right touch.

Meg Mac put on a wonderful performance on the G W Mclennan side stage to celebrate her latest album Hope, while Winston Surfshirt gave a chill ambient mood down on the Mix Up Stage before Broods shifted things towards a full-on dance party. As the typical rhythms of Splendour picked up, it was harder and harder to make a decision in this choose-your-own-adventure musical journey. 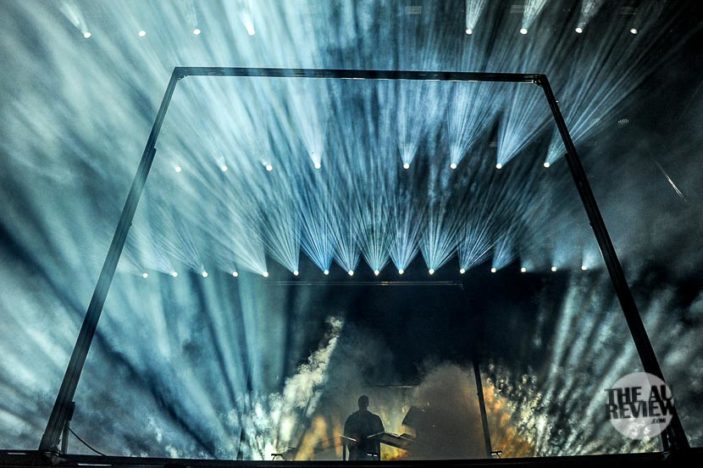 UK titans Foals put on a memorable performance, not at all looking tired after touring across the country. They drew one of the largest crowds of the day as frontman Yannis Philippakis was a constant presence on the barricade or crowd surfing over his avid fans packed in at the front of the pit. Try were eager to please with only fan favourites making it to their hour long set working through numbers such as “Providence”, “Olympic Airways” and of course “Spanish Sahara” before closing on “Two Steps, Twice” with some spine-tingling solos thrown in for good measure. 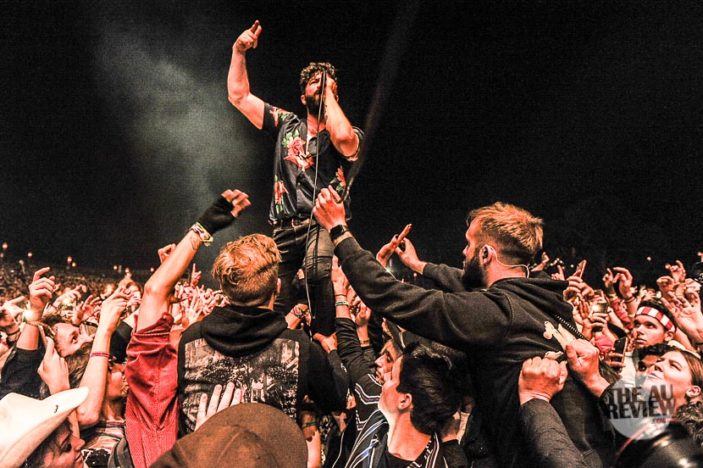 Tame Impala closed out the main stage for Day One, coming off of a massive headline set at Coachella earlier this year. Yet, ever-so-casual Kevin Parker was still humbled as he interacted with the ecstatic home crowd thanking everyone and seemingly happy to be back at an Australian festival. 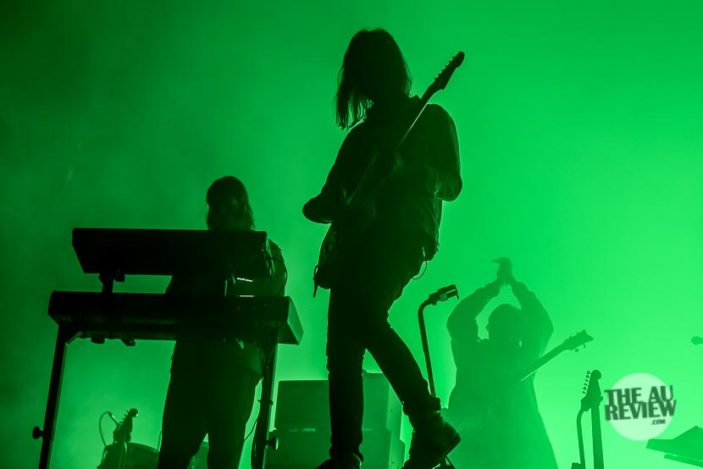 The band who for a long time have been touring internationally knew Australian fans were hungry to hear their songs; and Kevin and Co. delivered to the massive crowd lining the hills of the Amphitheatre stage belting through “Let It Happen” as the opener as hit after hit came throughout the set. “Borderline”, “Elephant” and a crowd strong chant through “Eventually” held as special moments through their time rocking Splendour came to a close.