If you had never been to a Seth Sentry show, you would probably be unprepared for the shenanigans, or at the very least you’d know his personality was inclined towards them through his music.

Seth has been away from the touring circuit for awhile but, alongside the release of his recent single “Wrong One” seemingly decided it was time to be a little social again. The tour spans major Australian cities and Saturday’s Melbourne performance at the Croxton Bandroom was the home leg of his ‘Wrong One’ tour.

Being a home show, the Melbourne crowd turned out for one of their own, with the crowd forming lines long before the start of the night, but if you asked any of them they would tell you it was worth it to be up close and personal with a Australian hip-hop tycoon.

Both Odd Sox and Birdz opened for Seth Sentry and brought their own spirit and style to hip-hop, Odd Sox seemed to have channeled a little something from Seth’s style as his own open and honest rapping hit a similar vein. Birdz brought a different attitude and energy to his set, repping his new EP Place Of Dreams throughout. He was energetic, exciting and his tracks worked some powerful themes, using them to send a message while celebrating the fun at his home show.

Adjusting the show for his usual sense of flair, the Halo video game theme introduced Seth Sentry. To some this may have seemed out of place, but for veteran fans of the artist, this surely came as no surprise as Seth has always been on the edge of trying to bring the unexpected to his songs. Of course, his setlist remained consistent, as he was quick to this himself into the favourites early, as “Play It Safe”, “Dear Science” and “My Scene” as early set highlights.

“Petty”, “Thanks For Your Hospitality” and “Float Away” continued the evening’s set as Seth and his DJ, Sizzle joked and messed around between tracks. 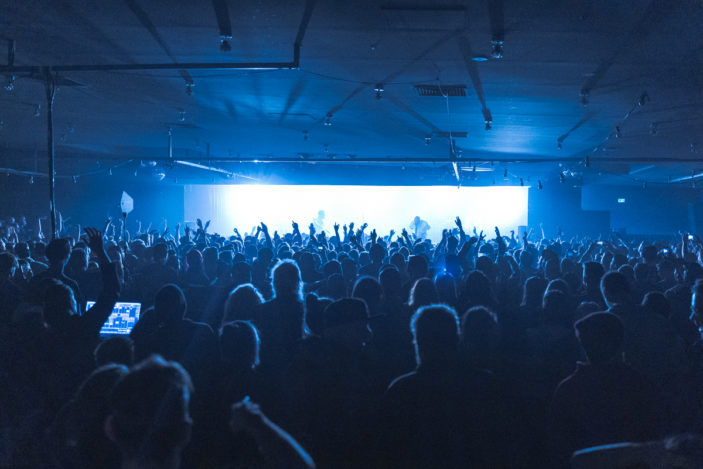 “Wrong One” the single that started the tour closed out the set before an encore, even as the newest track to his repertoire it didn’t stop the crowd from knowing the lyrics completely. The night was finished with the classic off of Strange New Past “Hellboy” with a rising ‘hellboy’ chant out of the crowd mimicking the bridge from the recording.

While there was a fair amount of medleys and songs cut short to help compensate for a long set list considering his wealth of material, Seth’s track still had his varying degrees of punch and zest. You could argue that fans end up going to his performances for Seth’s wit and style (demonstrated via his throwing of old shirts into the crowd) as much as his bombastic hip-hop. Regardless, the crowd was with him the entire length of the set, singing along near word for word in every song.

Seth Sentry continues the ‘Wrong One” tour through WA stopping in at Perth on the 21st before Bunbury on the 22nd and Adelaide to close out the tour on the 23rd.