Live Review: Saba loved his CARE FOR ME show in Sydney just as much as we did 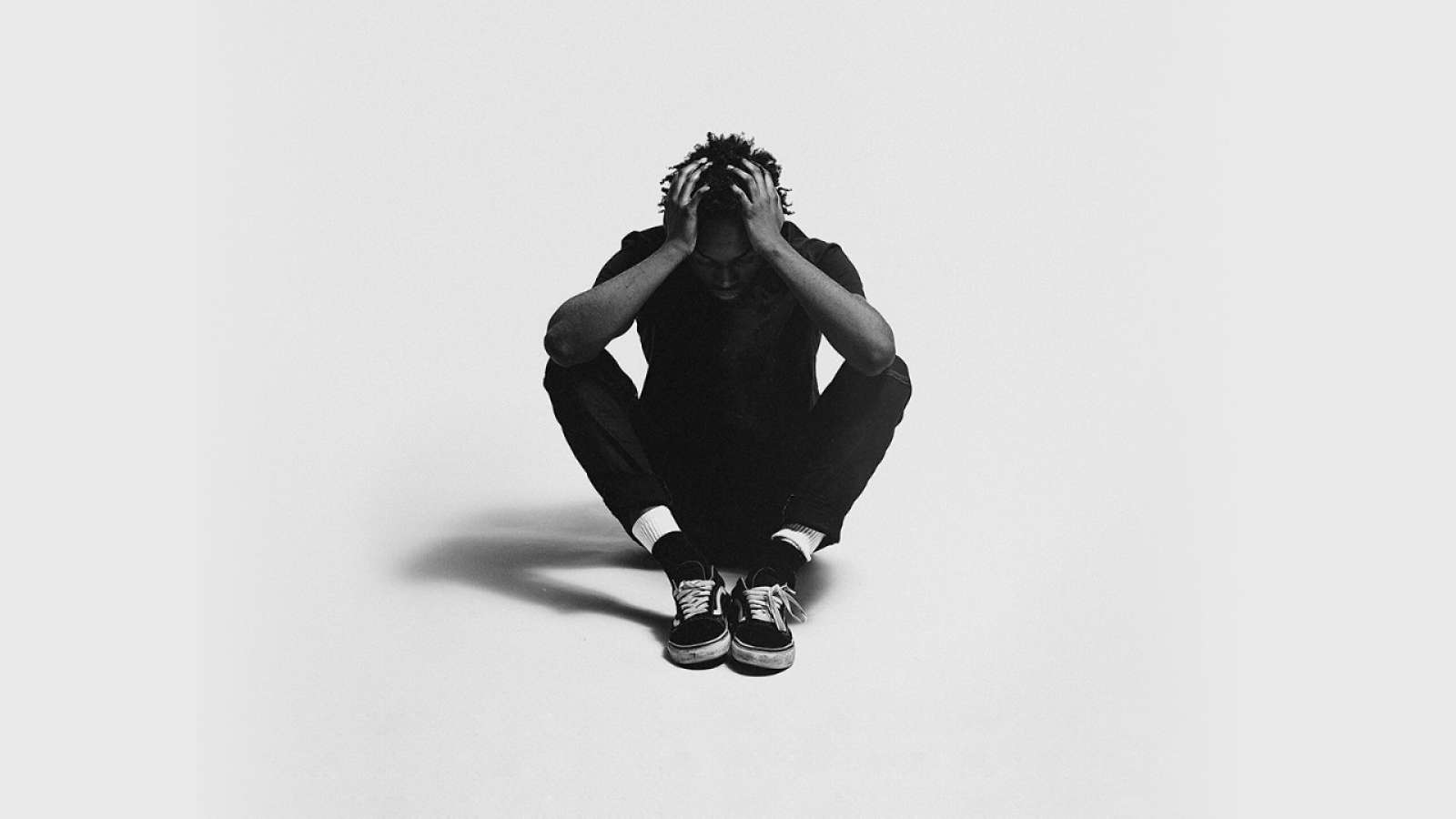 On Tuesday night, the Sydney Opera House was treated to one of the first Australian performances of Chicago rapper Saba, an incredibly talented rising star with a lot of hype surrounding his career to date. He was met with the warmest of welcomes from the packed Opera House, with energy and cheers greeting each changing song. CARE FOR ME highlights like “SMILE” and “FIGHT” set an excellent momentum for the rest of the show, allowing for Saba to relish in the adoration his fans were giving him.

For one of the first shows in a country as far from Chicago as Australia, to see the pride in Saba’s face as he kept up his energetic state presence and great crowd interactions was heartwarming for fans, making the event feel really intimate and significant for all involved, further accentuating the hype that was palpable throughout the set.

He commanded the crowd exceptionally; synchronising arm motions, and at stages orchestrating the whole crowd to crouch and then jump as high as possible songs as would drop, instilling each track with even more energy. The crowd felt like a collective, at the will of the performer.

Interspersing tracks from his incredible 2018 album CARE FOR ME, alongside some older cuts from fan-favourite Bucket List Project proved a treat for old and new fans alike. He even performed the Chance the Rapper standout single “Angels”, raising the energy instantly; his slick delivery as strong a performance as any studio recording from his catalogue.

“Church/Liquor Store”, one of Saba’s most iconic early songs was a standout performance, with the crowd echoing every lyric and ad lib along with Saba, who was jumping around and looking absolutely elated with the energy his fans were giving to him. The whole experience of the concert was extremely uplifting as a result, because both crowd and performer felt as energised by the other creating a really communal environment, for the appreciation of a rising talent on the precipice of a meteoric rise in success.

The set seemed to conclude without performances of two standout tracks, “LIFE” and “HEAVEN ALL AROUND ME”, but luckily – in what seemed to be a premeditated encore – Saba and his DJ launched back onto the stage, beginning with the soulful “HEAVEN ALL AROUND ME”. But, as the second chorus ended, the lilting bassline from “LIFE” rung through the speakers. It was a musical one-two punch that had the whole crowd absolutely elated. The show was drawn to a close with fans flinging their bodies across the hall and yelling every single word. The overwhelmingly positive chatter from concert-goers on the walk out of the now sweaty and furnace-esque venue was a testament to a job truly done to perfection, a great night, and an even better set.

If the quality of this show was any indication, Saba will be back in Australia as soon as possible – and if you missed out on tickets for this tour, making the same mistake twice would be unforgivable – after wracking my brain for any shred of a critique that could have arisen on the night, the only one that comes to mind is that the set could have been longer.

Saba’s Australian tour continues tonight at The Wooly Mammoth in Brisbane, before heading to New Zealand with shows in Wellington and Auckland. For more information on the tour and to get last minute tickets click HERE

The reviewer attended the performance at Sydney Opera House on December 4th.