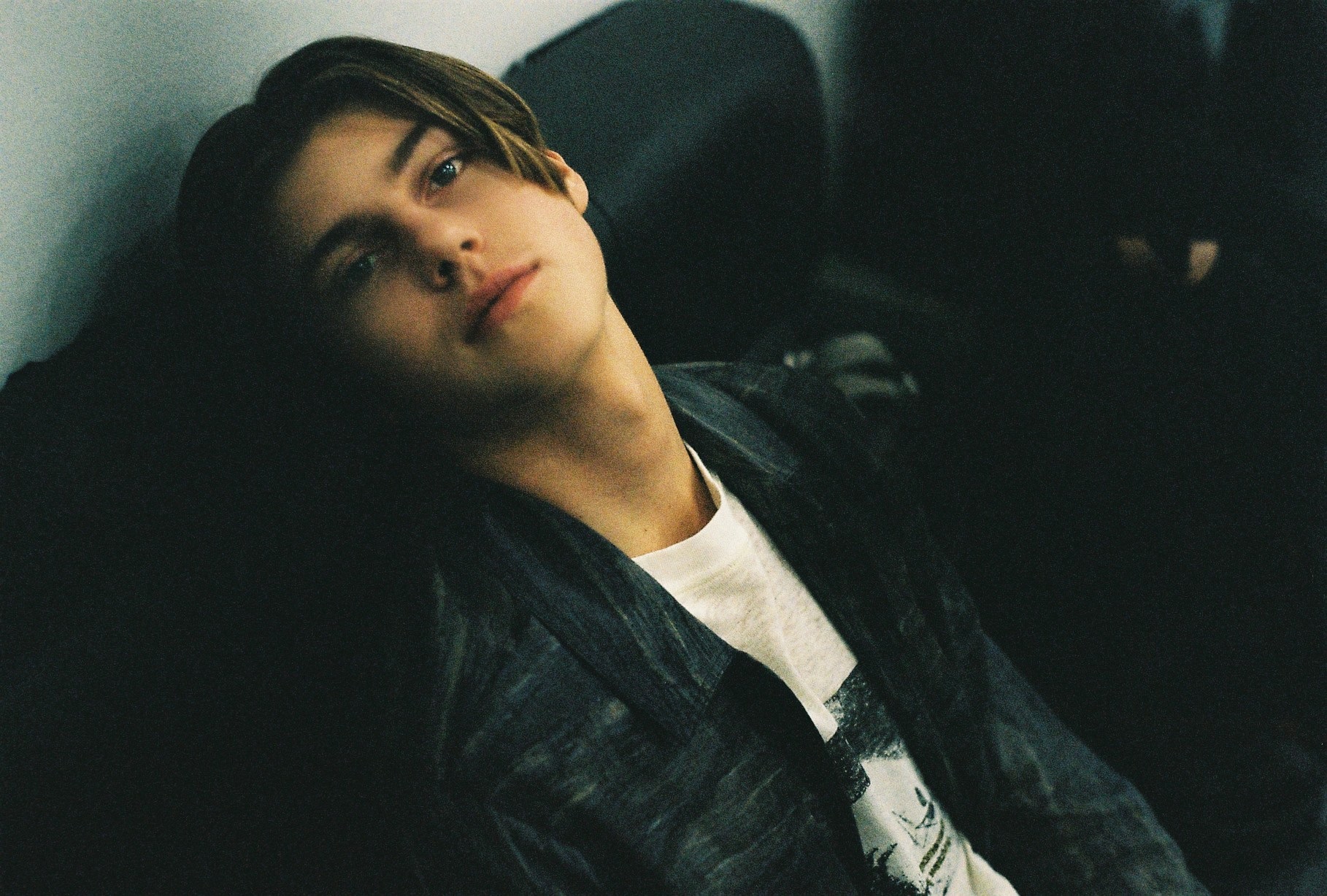 To my left, a teen was clutching her phone in one hand and her chest in the other, screaming at an unnatural decibel. To my right stood a girl whose eyes were tightly squeezing out silent tears as she heaved. And in front was a countdown clock presenting five seconds until 16-year-old pop sensation Ruel would appear. Yep, he hadn’t even graced the stage, and this was the audience around me.

Sydney’s Hordern Pavilion was overrun by tweens in stringlets and scrunchies, all wriggling past to get as close as they could to home-towner Ruel, who was crowned the youngest headliner to sell out the Sydney Opera House earlier this year.

As hordes of youths lining the block filed in, Billy Davis & The Good Lords warmed up the arena. Billy and his band of three (sometimes they count up to 11 members) gave us a taste of their hip-hop/neo-soul sound which saw bandmates rapping and whipping their braids, jumping up and down with the excitable crowd. They teased their next single “Turnt” and I implore you to check out their most popular track “Headspace”.

Between acts, fans were playing clapping games in the crowd, but the scene quickly turned from smiles and laughter to hysteria as the lights dipped and a countdown began from 60 seconds.

The 16-year-old pop protégé began with “Dazed & Confused” into “Not Thinkin’ Bout You” and look, it was difficult to see through the sea of phones and hear over his choir of 5,000+ but boy was the atmosphere electric. And luckily it was all being captured on Triple J for their Live At The Wireless.

Ruel whipped out a guitar for “Real Thing”, with a sprinkle of auto tune which was unusual for his set. The teen sported a wrist brace from a recent sprain and warned fans to go easy on his technique as a result, but they’d forgive him for anything in all honesty. He then surprised us all by rolling it into a mash up with Frank Ocean’s “Pink Matter” and that’s a cover we definitely want to hear in full on a Like A Version.

His set bounced from great tune to great tune and the night could accurately be summed up by the word ‘pandemoniac’. For his final encore of the night, Ruel asked his crowd to ‘go apeshit’ for his platinum single “Younger” and they certainly delivered.

Although my ears still feel a faint ringing hours after, the damage was well worth the unforgettable experience. It’s wild to think that from here on in, this will be the most intimate show you’ll catch for Ruel as he quickly dominates the music industry (you can see him supporting Shawn Mendes next month). Some might call him cookie-cutter pop, but my money’s on him expanding his chops pretty soon with a bit of grit – guess you could say, he’ll be breaking some Ruels.

Catch Ruel at his remaining Australian show and opening for Shawn Mendes: