Friday night at the Melbourne Zoo’s ‘Zoo Twilights’ performance series brought about an evening of upbeat soul with the pseudo-pop musings of Meg Mac and guest support Fergus James. Turning up for some wonderful weather, with the golden hour casting its glow over Meg Mac’s set.

First up was Fergus James, the warm-up from NSW. This was a brilliant set up for what was to come later in the evening, with Fergus’ soft pop-licks and fresh instrumental builds warming up the crowd. Fergus himself mused about the emotive nature of his songs as a cheery opening set. His recordings “What Are We Waiting For”, “Mistakes” and “Old Stars” made his early arriving fans eager for more, but sadly his stage time was limited in the lead up to Meg Mac.

Meg Mac’s performance was sublime on Saturday night. Her vocals are a wondrous combination of modern soul and pop, stunning the crowd as she moved through her set. It would be nothing new to a veteran Meg Mac fan, having wowed crowds many times throughout her still blossoming career, but there was something special about seeing her perform in the zoo, the first time she had been to the zoo herself.

As usual, Meg Mac’s performance alongside her band was a flawless display of music, her prowess as an artist through long-sung covers such as Bill Wither’s “Grandma’s Hands” or Kevin Parker’s “Let It Happen”, allowed the crowd to grasp Meg Mac’s warm sound via these starkly contrasting genres. 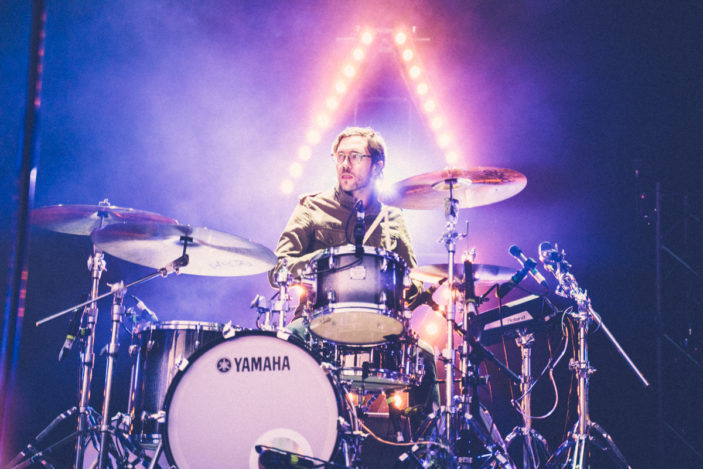 The magic continued with Meg Mac’s originals, shifting between tracks recorded off of her recently released EP Hope, her 2017 debut album Low Blows or her early self titled EP. Meg Mac’s intrinsic control of the music and her oft evocative yet, digestible writing meant that even new listeners on the night could connect and happily enjoy what she brought to the Melbourne Zoo. “Give Me My Name Back”, “Grace Gold”, “Cages” and, “Something Tells Me” were some of the set highlights, but most of all it was the inclusion of local Melbournian Didirri who joined Meg Mac on stage for “Hope”, early in the set. The two voices, well versed in a softer styling was the perfect duet for Meg Mac’s track with the deft building of emotion. 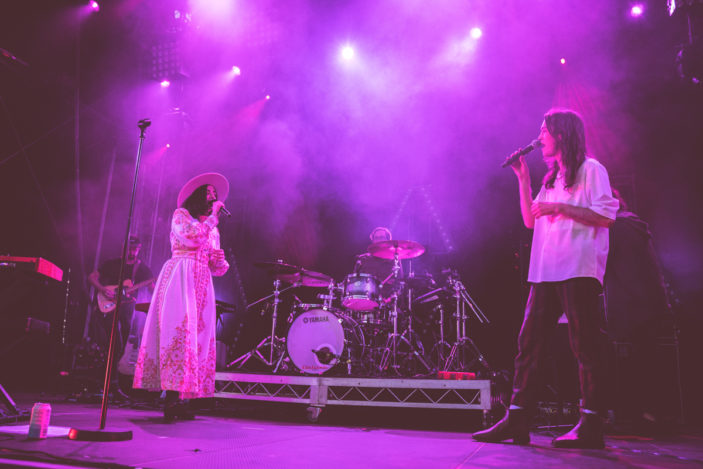 Friday night was a fabulous opportunity for anyone who wanted to experience the joy of Meg Mac, whilst her recorded works have always been a brilliant starting point, nothing has been yet able to compare to Meg Mac’s live performances.

Photos by Daniel Hanssen – Check out the gallery HERE

The event took place at the Melbourne Zoo on the 29th of February, 2020. Head HERE for more about the remaining dates in the season.