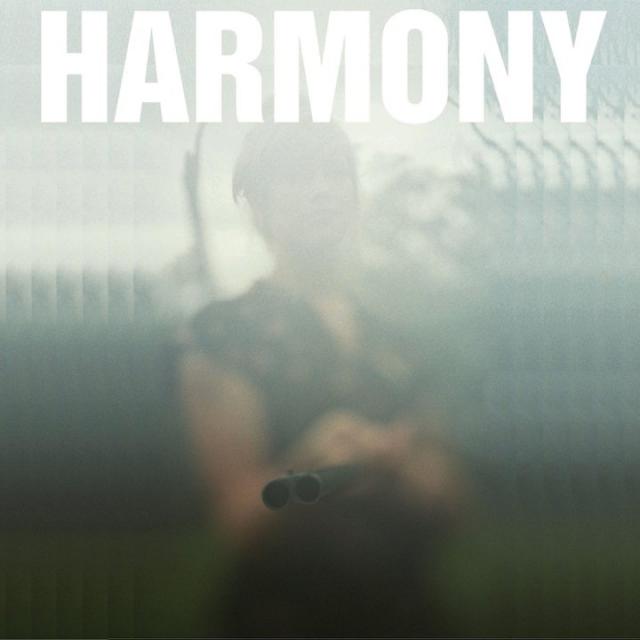 The Phoenix Public House is quickly becoming my favourite band room in town with their cheap liquor selection and eclectic mix of both local and international talents that grace the stage. Saturday night they played host to two of the more interesting acts that operate far outside the boundaries of Triple J’s far reaching, commercially driven bubble.

Witch Hats played a short set that tended to lag in the quieter moments, but was enjoyable nonetheless. The Buscombe brothers are a talented pair and their dark, menacing sounds were well received by the crowd. The band had a very reserved presence with an air of an indifference toward the large audience that had gathered early to watch the show. The lack of showmanship was disconcerting but Witch Hats have always struck me as a band who don’t give a fuck about your or my opinion, instead choosing to direct their energy toward crafting their sound and getting lost inside the music. The last few songs of their set were incredibly well executed and they received a massive round of applause as they walked off stage.

Harmony are a rowdy brood who put on a great show full of sweaty rollicking good times. Comprising members of The Nation Blue, McClusky and Ukeladies, Harmony play a blissful mashup of blues and melodramatic ballads complete with gospel style vocal arrangements. Their performance was a fantastical display of flailing limbs with the band’s energetic delivery and incredibly happy vibes inciting the crowd to get up and join in the dancing. The band are clearly passionate about their music and their enthusiasm was infectious and incredibly entertaining.

They’re one of the more fun live acts I’ve seen in a long time with their kitsch matching outfits and quirky onstage banter all adding to their charm. Harmony is a definitely an act who need to be experienced live, here’s hoping 2012 brings plenty more raucous nights out with this lot.