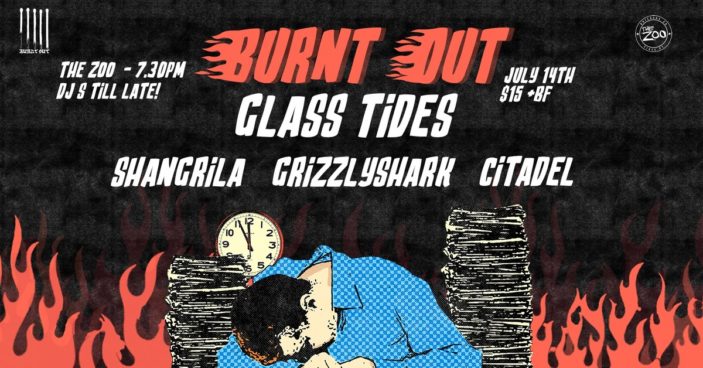 Brisbane’s emos were treated to some of the country’s most promising heavy acts on a school night last Thursday. The second instalment of monthly music event Burnt Out at The Zoo saw interstate acts Glass Tides and Shangrila grace a Queensland stage for the first time, supported by established locals Citadel and Grizzlyshark. 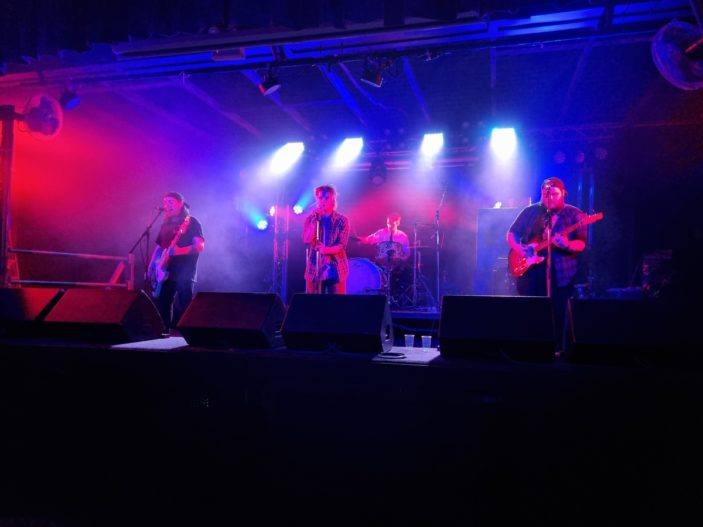 First off was Brisbane punks Grizzlyshark (what a name) to loosen up the crowd. The band impressed with intricate riffs and everchanging grooves while the vocals were catchy albeit strained. Each song was unique with time signatures all over the place, yet they never missed a beat. It was a high-energy performance with an entertaining presence and comical banter between. 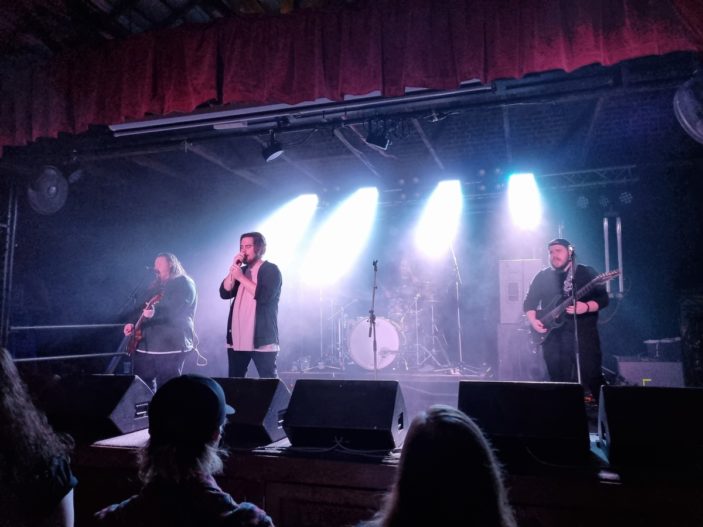 Next up, Brisbane melodic hardcore quartet Citadel became everyone’s new favourite band. With only two songs out, their set was solid and engaging with a slew of unreleased bangers. Dirty chugs and blast beats over piano backing tracks complimented the brutal screams and ethereal falsettos. With only two songs out, these guys are sure to blow up so you better get onboard now. 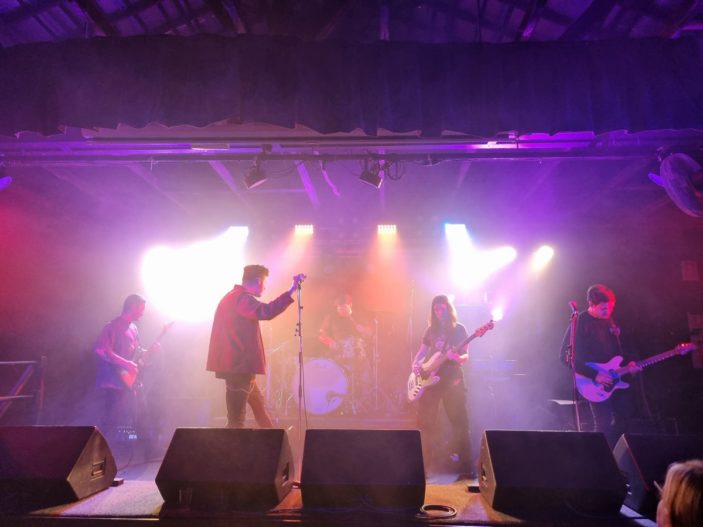 Perth rock quintet Shangrila kicked off their first show in Brisbane without much introduction. Melodic guitar and passionate vocals had the room swaying to their catchy love songs in no time. New single “Sunlight” and old favourite “Fade Away” were well received, a broken-handed guitarist making them all the more inspiring. Apparently, we may be seeing them again soon so hang tight for those who missed out. 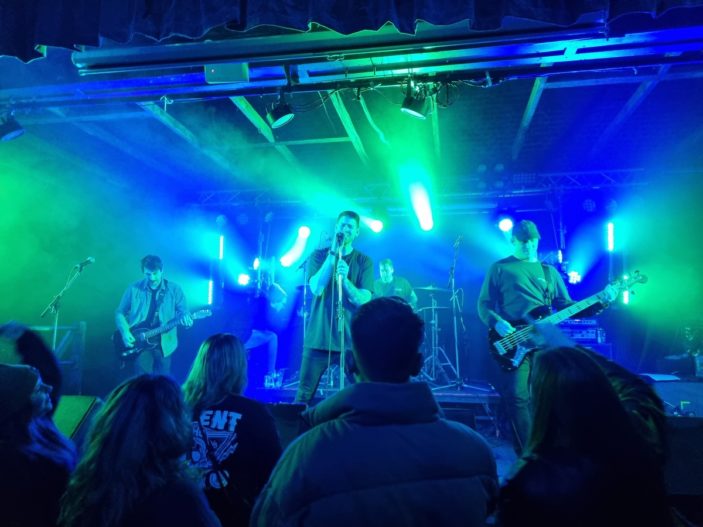 Finally, Adelaide emo quartet Glass Tides emerged to an intimate crowd just over an hour to midnight. They began their first Brisbane show by launching into new single “Paranoia” and other anthemic singalongs kept the night young. Solo stripped versions of “Misguided” and a cover of “I Fall Apart” by Post Malone broke up the set before the rest of the band returned for a punk rendition of “ABCDEFU” by Gayle. The band finished with emotional debut “Forever” and, despite being up since 3am for the flight in, gave everything they had.

You can get tickets for the next Burnt Out on Thursday 11 August HERE.