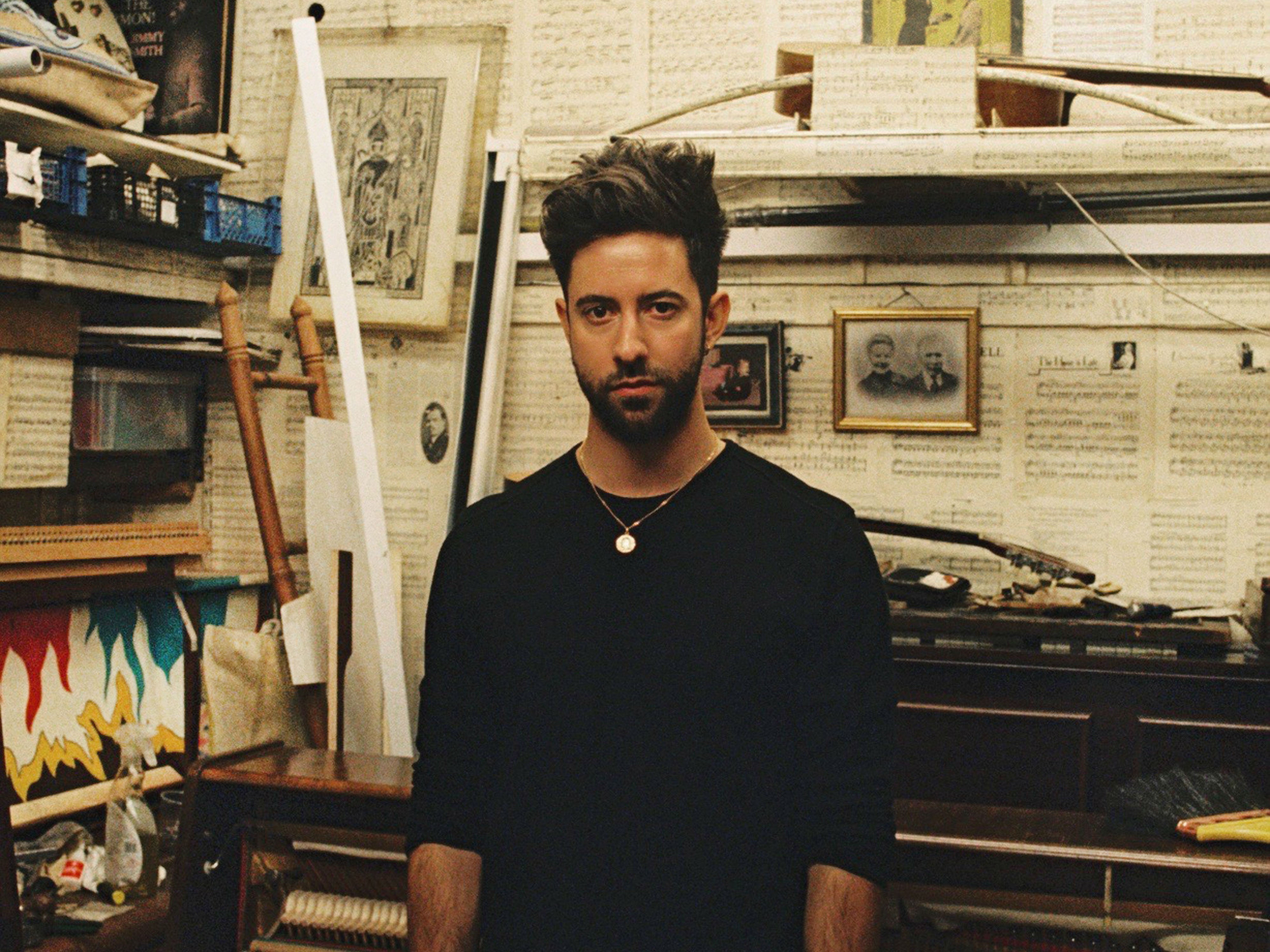 British crooner Bruno Major delivered two sold-out nights at The Lansdowne this week and, look, there are now a lot of impregnated ears around Sydney.

Opening the swoony night was Insta-famous Tash Wolf, showing off guitar shredding talents in an acoustic set filled with originals. Her goofy demeanour made the intimate crowd feel as though she was riffing about at a mate’s house party, asking the crowd, “You ready for another little guitar solo?” before she’d launch into a jazzy jam and a giggle. If you like Gretta Ray, you’ll love Tash Wolf.

Following her was another acoustic talent, Georgie Clifford, hailing from New Zealand. She prefaced her set by warning that she occasionally slips into a shocking Australian accent and gave us a taster (it was indeed pretty bad, but delightful). Her originals all stemmed from self-aware heartbreak, with Gee joking to the crowd that it’s all part of the human condition of crying. She teased her upcoming album, though she has no timeline for it, but you’ll definitely want to check it out when it’s here.

As The Lansdowne became a packed sea of sardines, headliner Bruno Major took to the stage ten minutes early. “I heard that there’ll be a rock band starting downstairs soon so I thought f**k it,” he explained after opening his set with ‘Wouldn’t Mean A Thing’. He played crowd favourites from his A Song For Every Moon album, but also showed off new tunes from his forthcoming sophomore album.

He was very aware of the audience, calling out individuals for their impressive harmonies and bantering with fans. At one point, he cracked into laughter before a sad song and asked for depressing suggestions for him to think about. “I want sad but nothing too sad,” he asked and got “Dropping your chicken on the floor!” as the return suggestion – perfect!

His songs also, of course, drew upon heartbreak, which he gave a little insight into. Before jumping into ‘Fair-Weathered Friend’ he talked about a particular breakup that he’s now thankful for as he “loves this song far more than [he] ever loved her”. OUCH.

One particularly impressive moment of the night came towards the end, when Bruno blanked on the lyrics to his most famous song, ‘Easily’. He had to ask the crowd for the opening lines and he was away, and boy, The Lansdowne were loving it. It’s safe to say Bruno Major put on a charming performance that had quite a few girls visibly clutching their chests as he poured out his heart. And lucky for them, he plans on being back on Australian shores again soon.