Known for its beautiful sweeping valley, green hills and exotic stage designs, Beyond The Valley’s sixth iteration started off the second day of the festival with a whimper and then a bang as the rising heat and music fused for a memorable day. The constant heat and wait for festival entry seemed to frustrate guests, but it was quickly forgotten through the music at both main stage and the Dance Tent as some of the biggest electronic acts in the world came out to celebrate the enclosing new year in style, raising the mood as the temperature soared. 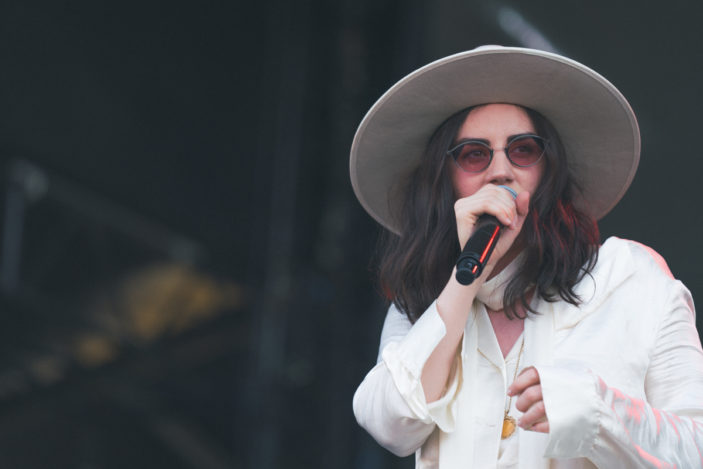 The early morning started with a mad rush, incoming crowds arriving early to snag the perfect camping spot while trying to beat the foreboding heat; but while the crowds were vying for the perfect spot, twelve o’clock rolled around and with it, the advent of day two. Creature Fear and Micra opened the festivities on the main stage, while Mady Moody punched through the tunes in the Dance Tent. It seemed the place to be throughout the day for those who had a vested interest in the music, or to just get out of the sun’s way. Owl Eyes’ set in the mid-afternoon brought a bit of a party to the main stage, and after sweating it out in her dance pit, Meg Mac brought the chill via her incredible vocal strength.

While many were set on sweating it out at the main stage under the sweltering glare of the sun, the layout of the camp meant you could refrain from such an act, sitting in the cool of the many shaded tents (including the Dance Tent), gazebos and bars around the festival site. It meant, regardless of the type of attendee you were, Beyond the Valley was a step ahead in making sure you could enjoy the day your way. 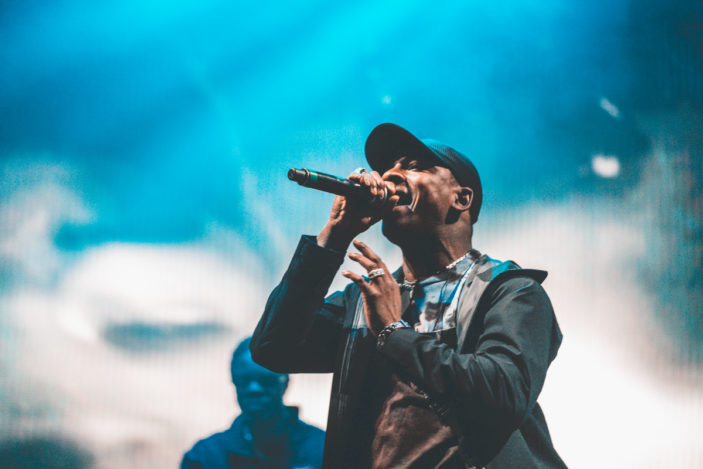 Methyl Ethyl were a treat for the ears, on the back of their new album Triage, the five piece were a ‘tour de force’ as the cold change swept through Lardner Park. The set mostly capitalised on Ethyl’s album’s success, but of course they didn’t shy away from their earlier fan favourites in “Ubu”, “Twilight Driving”, and “No. 28”, sending the crowd wild. Sadly, what was meant to be a full hour set was rushed or cut short, the band’s 10:35 finish pushed to 10:25, starving the crowd of ten precious minutes.

It was then Skepta’s turn to dominate the main stage, and even though the hip-hop artist straight from the depths of U.K’s grime scene drew a massive crowd, he still struggled to dint the swarming mass down at the perennial Dance Tent. Regardless, Skepta brought a fiery brand of energy to his performance, egging the crowd further into his performance, jumping, running and just generally having a good time up there. The artist, who throughout his tenure has dominated the charts in the U.K, came to the stage determined to pump the crowd up, with his tracks raining down for his close-to-an-hour set and his latest release “Kiss and Tell” a highlight. Yet, other tracks from his recording over the years kept pace as “Energy (Stay Far Away)”, ”Greaze Mode” and “What Do You Mean” pumped the crowd up. Skepta’s energy was infectious, but it meant that after the finish of his set there was a bubbling sense of discontent in the crowd, leading most back into the Dance Tent to experience the full force of Noir closing out the evening at 2am. 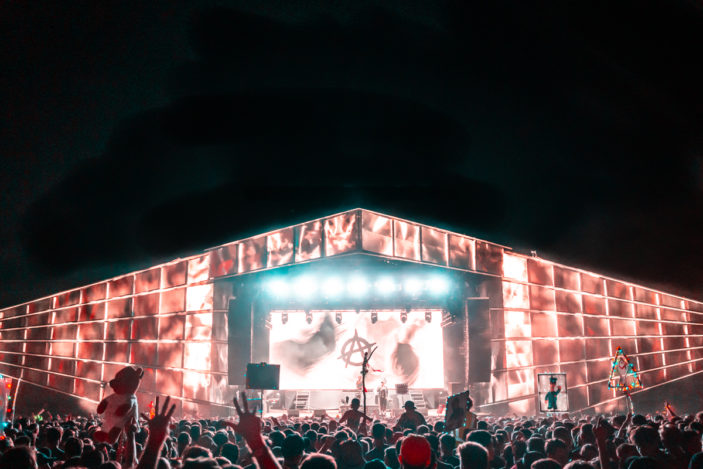 Beyond the Valley continues today down at Lardner Park.