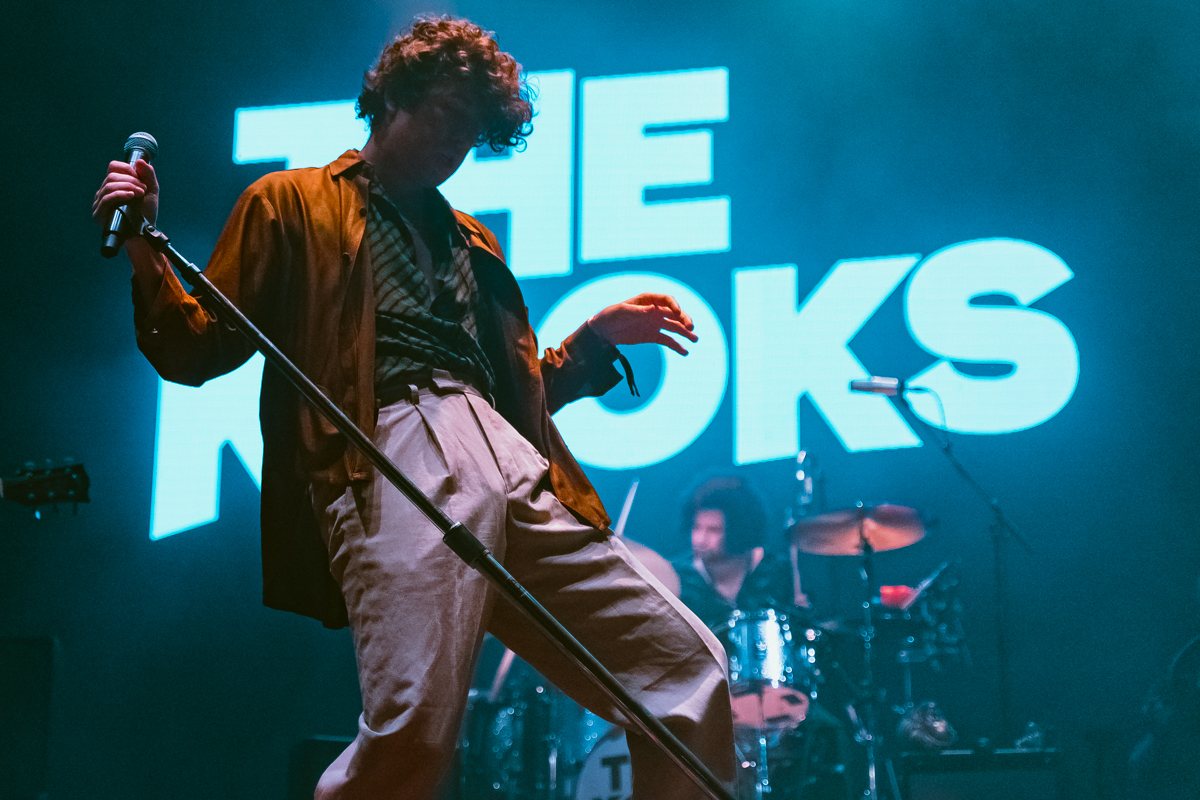 The final day of Beyond the Valley continued the trend of an eclectic festival focussing on the enjoyment of all the participants with countless acts across multiple genres as electronic heavyweights Duke Dumont, Dom Dolla and Yotto stood alongside Indie rock juggernaut The Kooks and Australian sweethearts Ball Park Music.

The final day hit the ground running as Arroyo, followed by Wafia opened on the main stage garnering the support of a small contingent of fans who gathered to support Australian artists. Wafia was a great set-up for the mood of the day as her softer but still energetic music giving many of the sorry and sore punters an opportunity to work back into their final day. 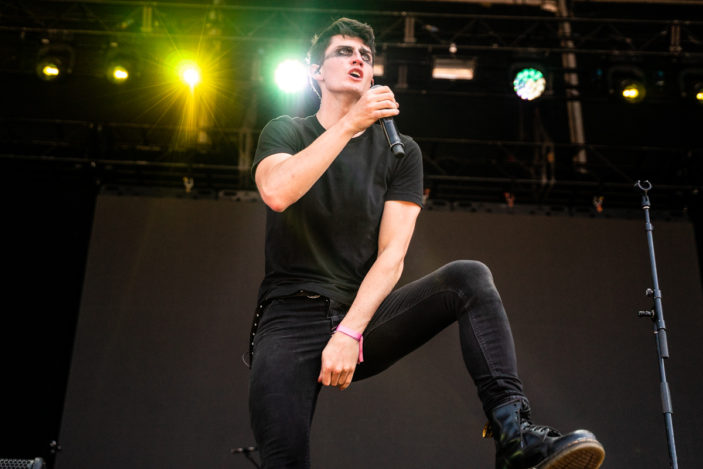 For the Australian main stage contingent Arroyo and Wafia were followed by Big Words, Remi and Running Touch all with a distinctive style bringing more fans flocking to the main stage. Remi rode the entertainment hard with his line riding rap alongside his fellow MC N’fa Jones from Cool Out Sun. Opening to the tunes of “Sangria” and moving through fan favourites “My People” and “Lose Sleep” kept the set fresh and fun in the growing sun.

Running Touch was a thundering set of mid-festival fun as his combination of electronic sounds and indie rock vibes worked together to build the perfect musical anecdote for the day. Running Touch enjoyed using the stage, running from one side to the other and consistenly moving across the stage. His set was full of excitement as he used the hits to stoke the crowd, “My Hands” was a highlight of his set with his new track of late 2018 “Better Together” having impact. The set came along with an added bit of fun as Running Touch’s closing track was accompanied by confetti launched into the sky.

Ball Park Music was another major leading effort of the day as the band’s strange yet wholesome blend of nihilism, optimism and a touch of sass brought a wonderful mood to the festival in the early evening. The band had a big 2018 and it ended on a high with everything that made their year amazing energetically used as the energy channeled into their final set of 2018. Their most recent release Good Mood was the centrepiece alongside Ball Park’s first album Puddinghead as “Everything Is Shit Except My Friendship With You”, “Hands Off My Body”, “The Perfect Life Does Not Exist” and “Coming Down” helping to create a fun party space in the centre of Lardner Park. 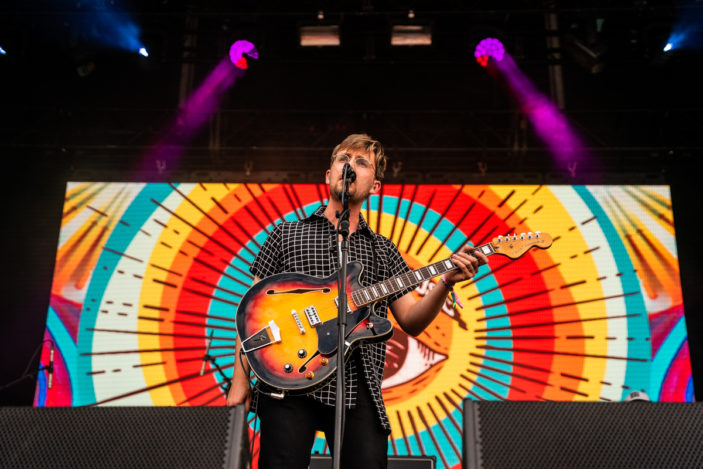 The Kooks took the position of headliners for the final night of the festival and they brought the crowd with them with nearly the entire festival crowd rocking up to the main stage for a chance to see the English rockers. The moody band’s setlist was full of the their long discography off the back of The Kook’s  long fourteen year history. There was an emphasis on the band’s most recent album release Let’s Go Sunshine, but it was the most famous track “Naive” that drove the crowd wild. “She Moves In Her Own Way”, “All The Time” and “No Pressure” all featured on a set that rivalled those of the other headliners while also making the party a great one.

The focus was of course on midnight and with it coming around saw PNAU take the stage, the electronic/rock fusion group counting down to the new year with their biggest hits including “Chameleon”, “Changa” and “Go Bang”. Midnight came quickly as PNAU’s set moved quick and led into the celebrations which came with large burst of confetti covering the stage and crowd in a rainbow. 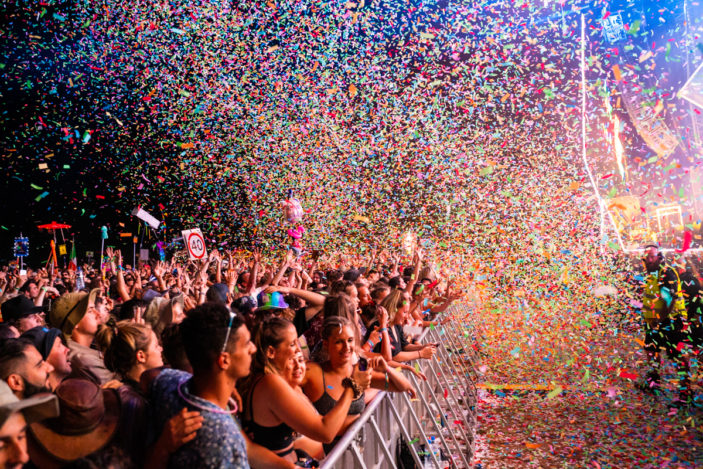 Yotto and Dom Dolla controlled the dance tent as the two sets closed out the festival as the electronic powerhouses packed the tent with tens of thousands of excited revellers, dancing deep into the late morning. The heavy bass beats of both artists filtered out over Lardner Park as Dom Dolla pulled out “Take It”, “Define” and “Be Randy” alongside other dance mixes making the closing act a memorable one and a promise of an exciting 2019.