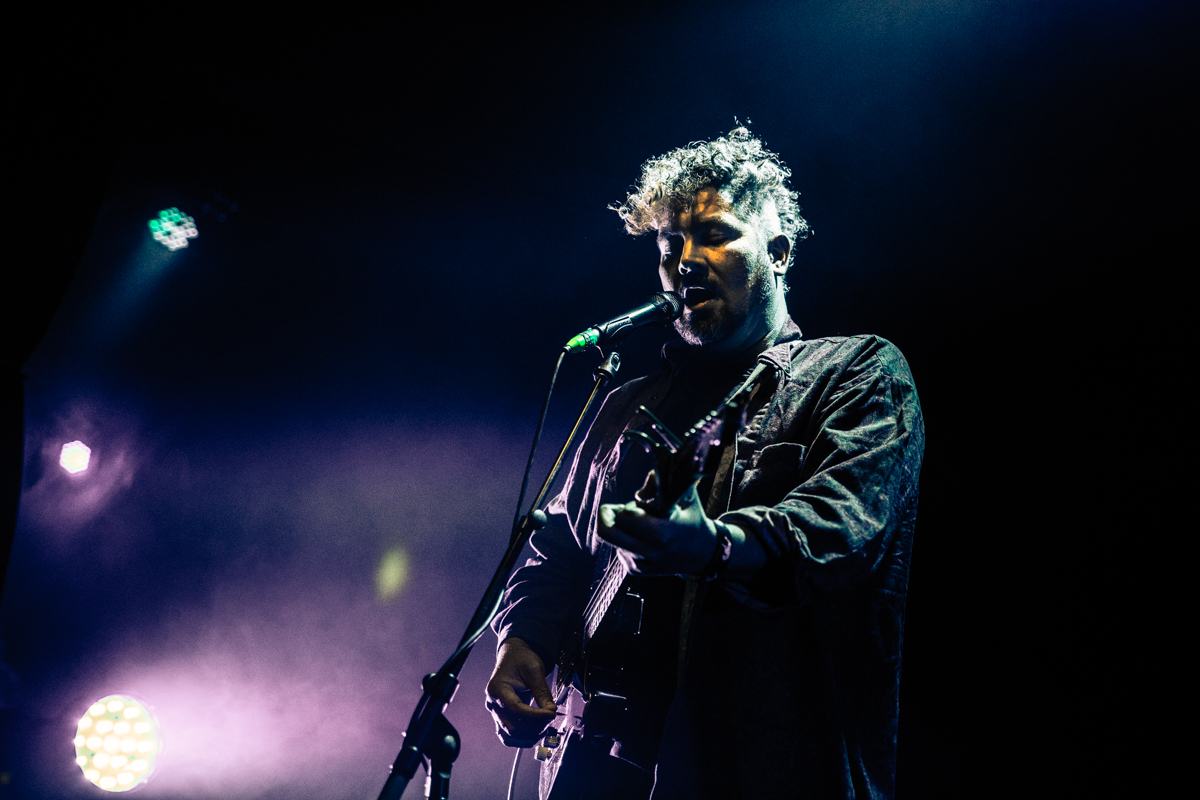 For what was a return to music after over a decade, Art of Fighting‘s live return on Thursday night was a low-key affair. Sporting a sold out crowd, the mid 2000’s outfit, brought Leo Mullins, along in support, with Mullins quickly garnering a crowd as excited to see them as they were the evening’s headliners.

Leo Mullins were a low impact support. But, the long time friends of Art Of Fighting started the night off right, giving the crowd a much needed refresher before the headliner’s return. There was a gregarious amount of instrument swapping throughout Leo Mullins’ set, but it bought a little charm to their style, and at the very least showcased each individual’s talent as musicians, whilst also introducing different sounds into the band’s live profile. As violins, keys and the shifting acoustic guitars merged, Mullins presented songs such as “Deeper Blues” and “Weight of the World” off his latest release, Being Here Is Everything, riding a different line at the Howler versus the artists’ previous engagements in Small Knives and The Welcome Mat.

Seeking to pick up where the band left off a decade ago, Art Of Fighting were a certified hit at Howler, with the venue struggling to contain the weight of the band’s return. Easily capable of selling out a larger venue, the modest band packed out the room making even the most basic jostling difficult to do without bumping into another person.

The mood was one of quality, with the easygoing front man Ollie Brown, dishing out band rated “nine out of ten” banter throughout the night. But, it was the music that was the main focus of the evening. The foursome opened with ‘Skeletons’, an early famous single. The soothing sounds bursting through the speakers, coupled with Ollie‘s gentle strumming aren’t something modern band’s see as a potential single, but it was instantly recognisable as a classic.

What followed was over an hour of Art Of Fighting’s best tracks including many from their ARIA award winning album Wires. For many fans, these older songs were great to see, but it was constant pull of the new that garnered the most attention, as both 2019 releases, “Genie” and more recent “Your Love” worked their way in as important signposts for the band moving forward. Yet, they threw it back again for the encore, after walking off the stage and seeming to have the night come to an end, a bumbling crowd welcomed them back with enthusiastic applause for a run through of “Heart Translation”. 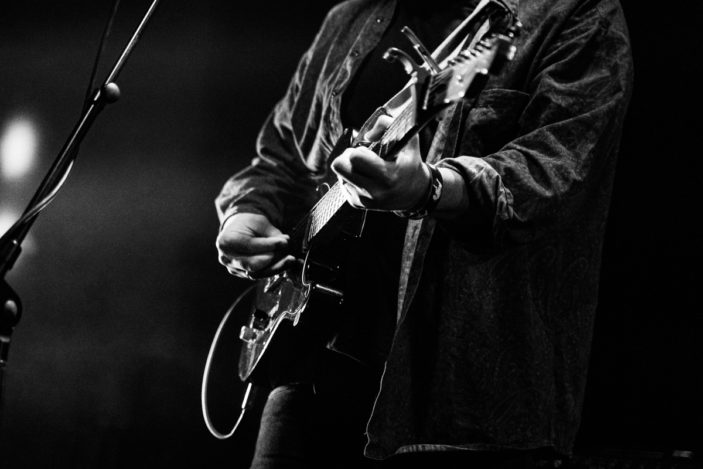 The band’s two show run has been completed for now, but Art of Fighting will be back soon for more.