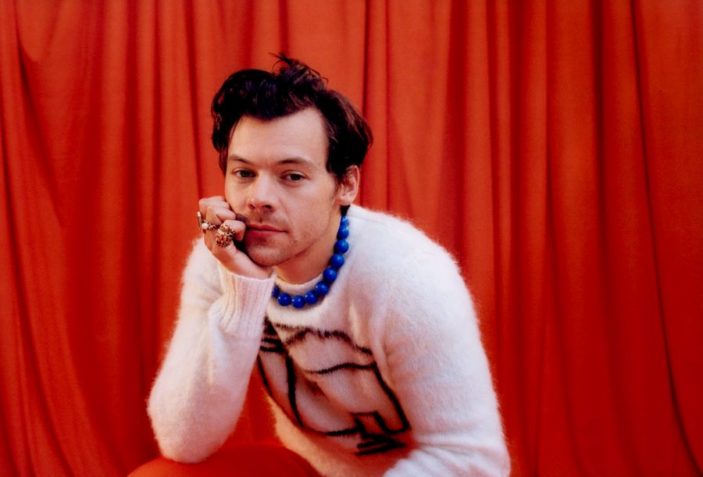 It hasn’t even been a week since Harry Styles performed ‘As It Was’ for the first time and unveiled two brand new songs. Yet, fans from Australia and New Zealand are getting more sensational news, further satiating their voracious desire for all things Harry Styles.

Harry Styles will be coming to Australia and New Zealand in 2023 to fulfil his ‘Love On Tour’.

Fans were perhaps caught off guard, the tour was cancelled in January this year, having been indefinitely postponed since 2020. It was heartbreaking news, but understandable in terms of the world halting events of the past few years, combined with Styles’ busy schedule.

Styles has proved to us all, fans and critics alike, that he is probably the most superstar-y of all superstar male recording artists in the world. Especially as of recent, with Fine Line debuting at number one on the U.S Billboard 200, going certified triple platinum in the process and earning Styles the biggest sales week by a solo UK male artist in history. Styles also netted a Grammy win for Best Pop Solo Performance with his absolute earworm, “Watermelon Sugar”.

Last year in Las Vegas the tour commenced, followed by around 40 more shows in the U.S. The tour will move from Perth then Melbourne, Gold Coast and Sydney then onto Auckland, thus concluding the tour.

Styles will be accompanied by British indie rock duo, Wet Leg. You may know them having recently been gaining traction with their self-titled 2022 album and singles like “Chaise Lounge”.

All further information regarding booking can be made at Live Nation’s website HERE.