Musicians seem to be a pretty multi-talented bunch. Some of them find themselves in television and movies el la Cher and others find themselves walking the runway like Young Thug. What you might not expect however, is the amount of musicians who have delved into a different sort of profession. Writing children’s books! Rockstars expanding their brand with merchandise isn’t new, but how about into the children’s market?

Australian duo Peking Duk have just announced their latest venture, a children’s book by the name of DJ Duks. Out next month, the book follows the lives of two ducks, unsurprisingly named Adam and Roobs, as they go through the twists and turns of the music industry and social media and look to reconnect with the friends and the music they left behind through their dreams of fame. To celebrate the release, we’ve compiled a list of our top five surprising children’s books written by musician’s we all know and love. 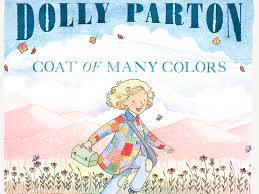 Bringing together one of her most beloved songs based on a vivid childhood memory, the story follows a little girl who wears a coat made from rags sewn by her mother as winter descends on Tennessee. The little girl wears it proudly and when the other children laugh, she teaches them a lesson about what it means to be rich. The book beautifully explores a story of kindness, understanding and appreciation for what you have in life. 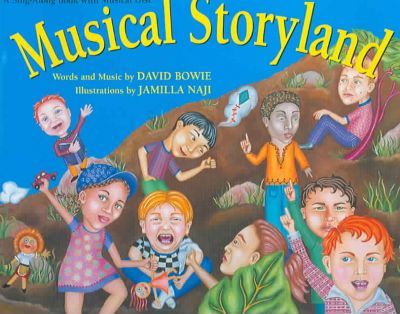 A colourfully illustrated read-along, sing-along story designed to help children improve their reading skills while exposing them to music and visual art, this book by David Bowie was a different venture for the legendary 60s artist. Music and lyrics on the CD present mysterious and sometimes zany characters that mesmerise all audiences and was intended to be the type of book for both children and their parents. 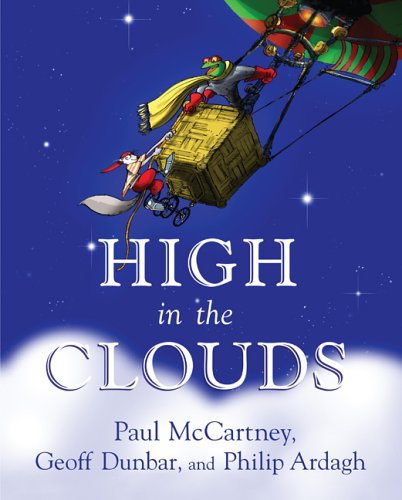 Following the story of Wirral the Squirral after he is forced to leave his woodland home, Paul McCartney (one quarter of The Beatles for all those less cultured) writes about animals who are forced to search for a home free from human development. The story is an exciting, mildly political and poignant tale brought into the world by the great Sir Paul. 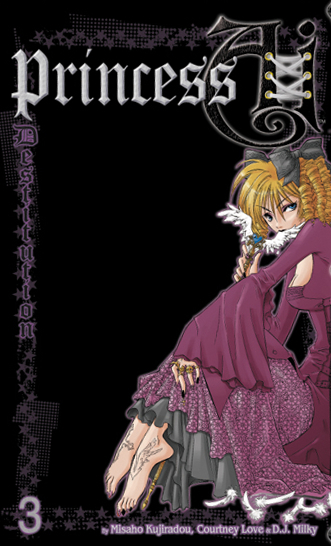 Now this one is rather bizarre. Whilst not necessarily children’s literature, Courtney Love did something a little different and penned her very own Japanese Manga comic. The story, Princess Ai, follows a girl mysteriously transported to Tokyo who falls in love with a talented musician. With armed talent scouts and demons, and you end up with an impressive and surprising little comic book by the 90s grunge queen. 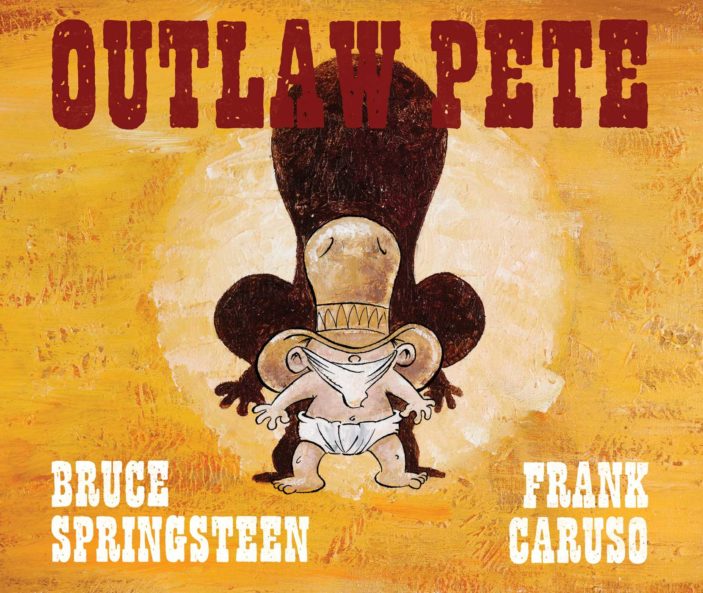 Based on his song of the same name, the children’s book Outlaw Pete follows a bank robbing baby who confronts the roughest edges of adulthood. The vivid illustrations are utilised to pull apart Springsteen’s lyrics and bring the song into a new light, a mediation on destiny, sin and absurdities to create an elaborate musical drama and colourful book. Funny and cartoonish, Springsteen fans will lap it up.

Peking Duk’s book DJ Duk will be released mid-December before Christmas. For more details head to the official website. The book features a story by Adam Hyde & Reuben Styles with illustrations by Alex Lehours.