Interview: Mura Masa on Guernsey, Splendour In The Grass and starting out 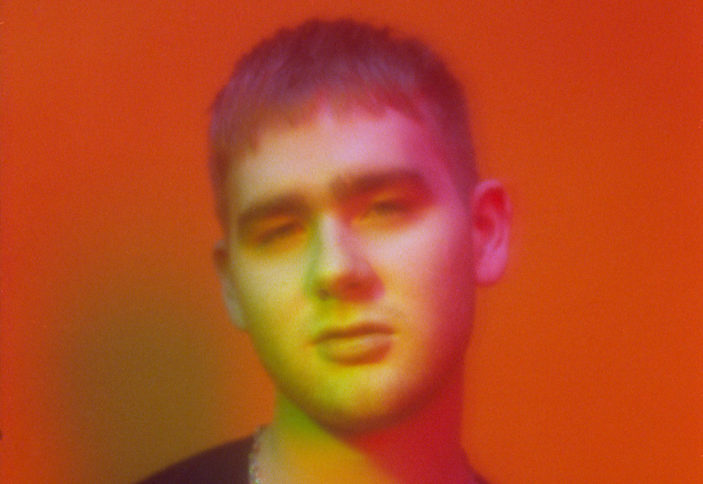 Self-taught Grammy Award-winning producer Mura Masa is set to arrive on Aussie shores next week for the return of Splendour In The Grass, alongside his own sideshows in Sydney and Melbourne.

The Guernsey-native has had a whirlwind of a career. From relocating to Brighton at 18, being nominated for the prestigious Grammy Awards and moving to London three years later, having worked with heavyweights like A$AP Rocky, Charli XCX, Damon Albarn and more.

“When I first moved to London, I felt like a complete outsider and that I didn’t know anyone and didn’t know what was going on or how to be, or where to go or whatever,” Mura Masa said of that transformative time.

“But I came to realise like, actually that’s a really special thing. And like having an outsider perspective can be really interesting and people actually really go after that here. They want to hear interesting new perspectives and stuff. So growing up there, I think gave me a huge advantage in that I just was kind of on my own wave and didn’t understand, you know, what other people were doing really.”

His most recent offerings have seen features from current artists with a similar buzz: Pa Salieu, Channel Tres, PinkPantheress, Lil Uzi Vert… An impressive line up of collaborators, the younger ones who he now sees similarities with from his early success.

“I do relate to some of the young people that I’m working with now, the younger people. I kind of see them sort of doing some of the same things that I was doing when I was their age and I’m able to give them a bit of sage wisdom or whatever,” he said.

“Most of the time it boils down to there’s some decision that needs to be made and there’s a lot of unsurety. And it turns out it’s just a lot of opinions coming in from all sides and confusing the person. So I would just say, figure out what it is that you want to do just off of gut instinct and just do that and tell people that’s what we’re gonna do. And then work it out later. Even if it’s the wrong decision, then you will have learned something.”

Catch our full chat with Mura Masa on his Guernsey roots, dreams of creating an EDM festival, a sneak peak into his sets and the quality of record sleeve cardboard:

Tickets on sale through secretsounds.com