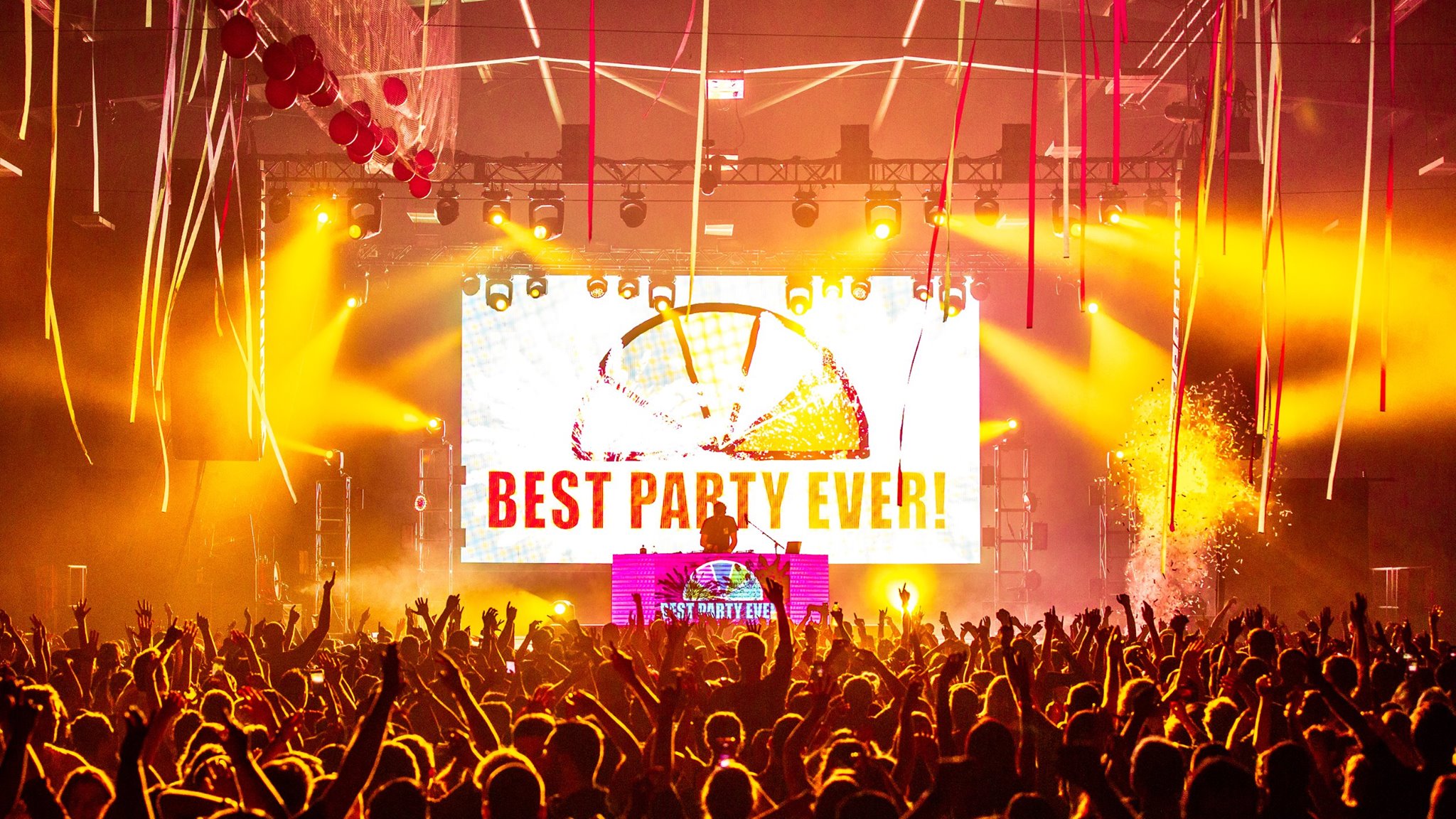 Hot Dub Time Machine will be helping finish off 2018 with an appearance at NYE in the Park in Sydney this coming Monday. Ahead of the show, we looked back at the year past, as he reflected on his favourite moments of 2018, his favourite music of the year and give you some hot tips as to what makes the perfect New Years Eve.

What were you doing on your favourite ever NYE?

Being with a great group of friends, listening to great music, and having a great snog at midnight.

What can fans expect from your set at NYE IN THE PARK?

I’m performing quite early in the evening this time, so I’m thinking I’m going to begin with lots of disco and get everyone dancing and then really turn it up and get the party rocking.

Who else are you excited to check out while you’re there? Will you get to stay around until midnight?

I’m playing after Hayden James, who is a lovely man and an amazing musician so I’ll definitely be watching his set. I have to bounce straight away to go to another gig so I’ll miss The Presets but I’m sure they will absolutely rock the midnight set.

What’s been your highlight as an artist in 2018?

It was really fun to get to play some shows in Europe this year. I’ve been touring Australia, UK and the USA for a while now, but to finally get to Amsterdam, Berlin, Switzerland and generally enjoy the continent was amazing.

What are you most looking forward to in 2019?

Wine Machine is going to be awesome this year. The line up is super strong and I’m really excited about it. I’m also going to spend a lot of time in the studio working on a new project which is very exciting…

And hot tip on your favourite ALBUM and/or SONG in 2018?

I love Rufus’ album, I think it’s really gorgeous and surprisingly dark. My favourite song is a split between ‘Losing It,’ by Fisher and ‘Promises’ by Calvin Harris. #fisherforhottest100

Hot Dub Time Machine is appearing at NYE in the Park, which takes place on December 31st in Sydney’s Victoria Park. For more information and to grab those last minute tickets head HERE. Check him out on Facebook HERE.