Interview: Dayglow on liberation, Australian culture and People In Motion 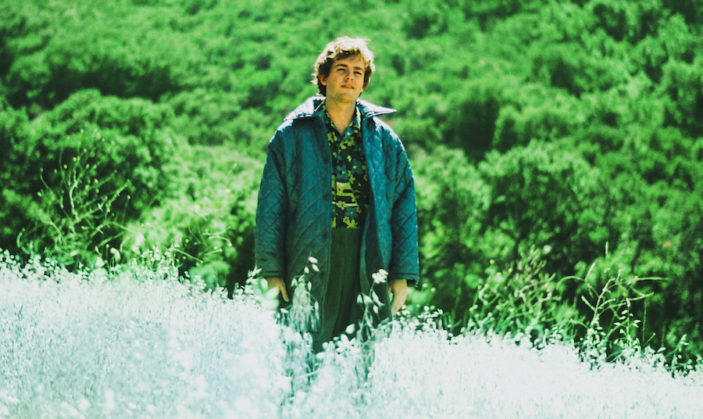 Sloan Struble is the musical mastermind behind the indie-pop heavy hitter Dayglow – a project conceptualised, written, played, and produced by Sloan.

Since emerging onto the music scene with 2018’s ‘Can I Call You Tonight?’ at just age 19, Dayglow has grown to become one of the blueprints in intricate pop production with lush synth-driven hooks that’ll have a crowd pumping.

Interestingly, the audience reception is at the crux of everything now Sloan creates, having blossomed in the height of the pandemic.

“I’m a musician through and through, like I love to make music and the point is live music and I was recording all this music, but I didn’t really get to see necessarily firsthand what a Dayglow show is like or how it was gonna be received or how people were digesting my music,” he said.

“And so this record kind of comes off of the heels of being able to tour a lot and getting to play a lot of shows across the world and see like, ‘Okay, this is what I think people are looking for in a Dayglow show,’ and now I can use that context for how I approached this next album which was really fun and ended up being exactly like what I wanted to make as well.”

When it came to creating People In Motion, Sloan tackled refining and solidifying what the Dayglow sound encapsulates. Having previously said that his single ‘Second Nature’ didn’t initially feel like a Dayglow track, he came to discover just what that meant.

“I’ve kind of let myself, you know, free a little bit because you can get so caught up in like thinking, ‘Oh, but I need to like be like this artist or like, do this’,” he began.

“But as long as I made it and I’m having fun making it, then that’s what makes it a Dayglow song.”

Dayglow’s unparalleled finessing of pop production has put him on the forefront of do-it-yourself musicians and is ready to reinvent the genre as we know it.

Catch the full chat with Dayglow below where we discuss People In Motion, collaboration, the fine Australian culture of a shoey and in what direction his project is heading.

People in Motion by Dayglow is OUT NOW.