Interview: Aloe Blacc on All Love Everything, meeting his wife, and working with Avicii. 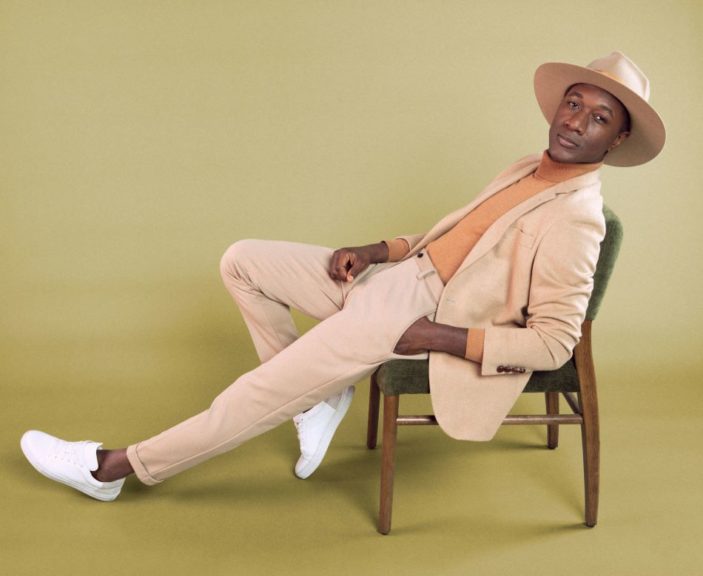 Aloe Blacc was thirty one when “I Need A Dollar” became an international phenomenon. Since then, the genre-less singer has presented good-time track after good-time track with raging success (take “Wake Me Up” with Avicii, or “Brooklyn In The Summer” as examples). He even dropped a whole Christmas album – a testament to Aloe’s pursuit of spreading cheer.

Now comes his latest offering, All Love Everything. The title says it all: an album defined by the feeling we were put on this planet to chase, and arguably the purpose of life. It’s his first album as a father and showcases his first real ventures of tackling his insurmountable love for his wife of ten years, Maya Jupiter.

We sat down for a lengthy chat with Aloe as he monologues about his fairytale wife like he’s living a Nicholas Sparks novel, and dives deep into the little moments he cherishes in his life of bliss. We also discuss his all-male producer team, putting in the grind and living in his now “Glory Days”.

If you want a great storyteller, look no further than Aloe Blacc.

Aloe Blacc’s new album All Love Everything is out now through BMG.