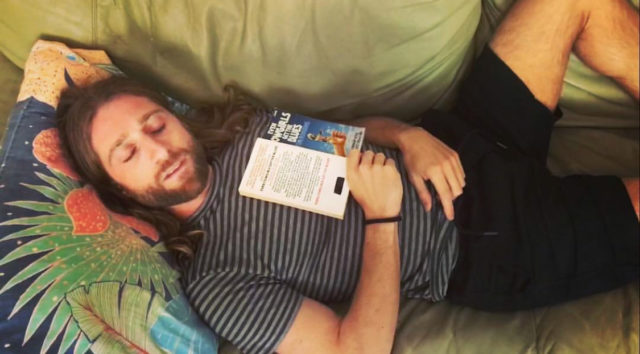 Gearing up to bring their latest single, “Walking in Your Sleep”, to venues around the country this month, Husky are making sure that tour life is as engaging off stage as it is on. Both Husky and Gideon have pondered over what makes for the best playlist and book list for time spent on the road and with their tour kicking off this weekend on the east coast, the lads have presented us with some of their choice tips.

A note from Husky…

These are the songs that we listened to whilst recording and writing our record Punchbuzz, plus the songs we have discovered and admired since. Some of the new additions include Bedouine – who I’m a touch obsessed with; Marlon Williams – a friend and beautiful singer and writer; Hachiku, Baby Blue and Hollie Joyce – all of whom are playing with us on our upcoming Australian tour; Jonathan Wilson – a favourite of ours over the last few years who has a new record out; and a bunch more. There’s too much good music these days, it blows my mind. Sometimes I feel like a kid in a toy shop when I’m on Spotify. That’s the last time I remember feeling that mixture of delight and bewildered indecision. 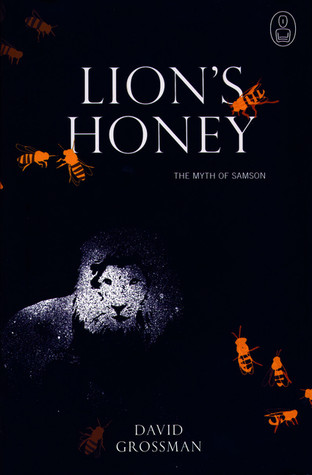 Lion’s Honey: The Myth Of Samson
By David Grossman

This is an interpretation of the Biblical story of Samson by the great author David Grossman. It’s a fascinating story, one of the most heartbreaking and mysterious of all the Old Testament stories and one that has been told over and over again in different ways across many cultures over 3000 years since the story first appeared. That’s because, like any great story, it plumbs the well of humanness that our lives spring from. 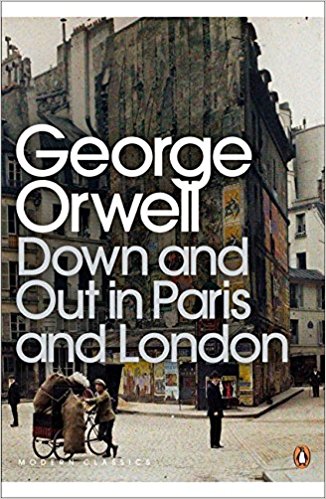 Down and Out in Paris and London
By George Orwell

I have read this one several times over the years. It is endlessly fascinating and entertaining. In the late 1920s George Orwell went to live on the streets, first in Paris and then in London (if you hadn’t guessed from the title) in order to experience it first hand so that he could write about it. It’s a good one for the tour van because just when you think your life is tough and you’re missing your bed and your creature comforts, Mr Orwell reminds you how much tougher it could be. 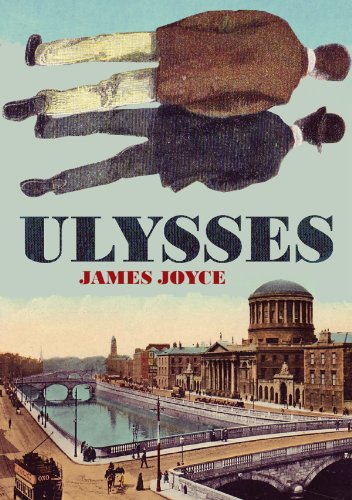 An enigmatic, introverted, exquisite novel that changed writing forever. It will confound you, humour you, destroy you and illuminate you. But you gotta have some stamina. It’s almost 1000 pages long and every page is a gorgeous, puzzling poem in itself. 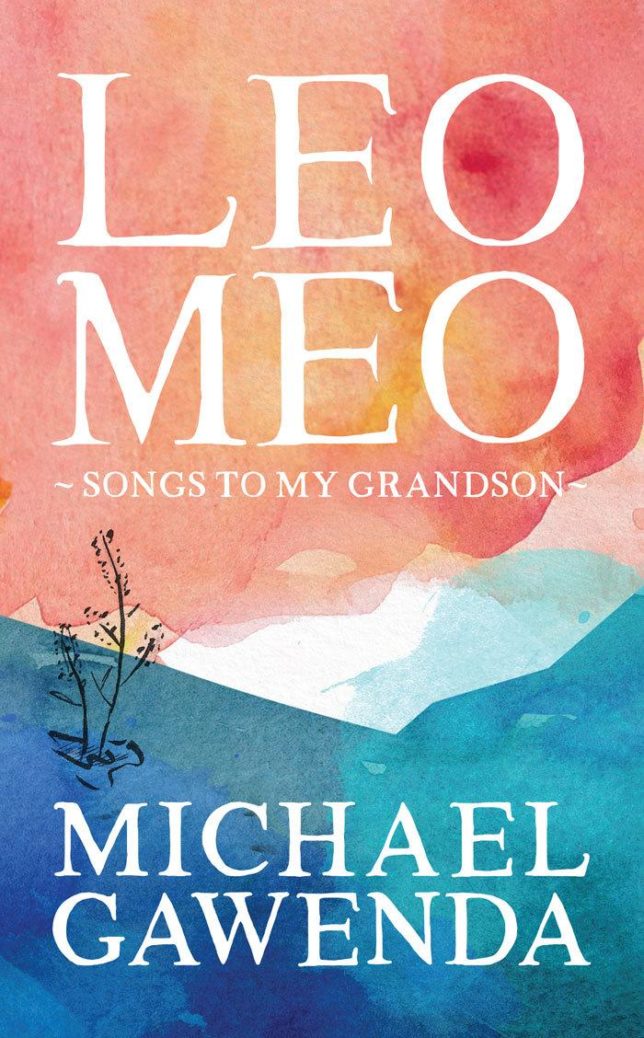 Leo Meo – Songs To My Grandson
By Michael Gawenda

This is a book of poetry my father wrote to his first grandson, my nephew Leo. Nothing makes me cry like poetry. And my dad is a great poet and inspiration to me.

Tickets for Husky’s April tour are selling quickly! Their show at The Tote in Melbourne on April 13th is Sold Out, while all other shows have limited allocations left.