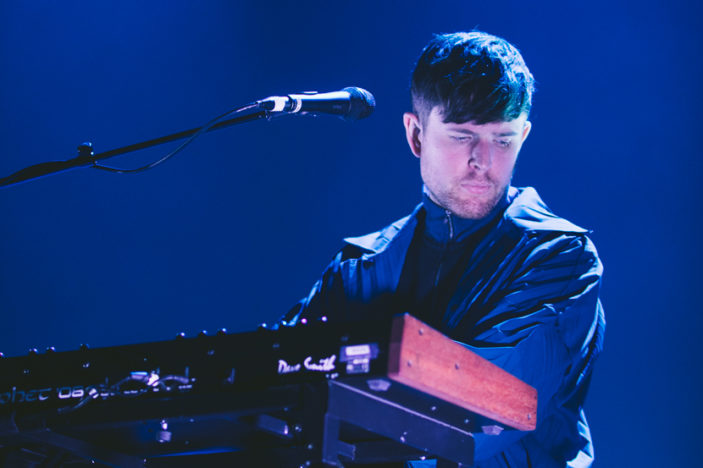 The Austin City Limits Music Festival is a few weeks away from kicking off but the festivities just got bigger with the announcement of ACL Fest Nights.

ACL Fest Nights will take place in 10 different venues across Austin, Texas as several of the bands playing the festival will pull double duty and play after-shows when the music winds down in Zilker Park.

The biggest names on the bill are Billy Strings, James Blake, Japanese Breakfast and local favorite Spoon. The concerts take place at some of the best spots in the world to take in live music like Stubbs, ACL Live at the Moody Theater, Emo’s, and Antone’s.

The after shows start with Zach Bryan playing Stubbs on Wednesday October 5 and continue to the second weekend as Japanese Breakfast closes down the festival at Stubbs on October 15. 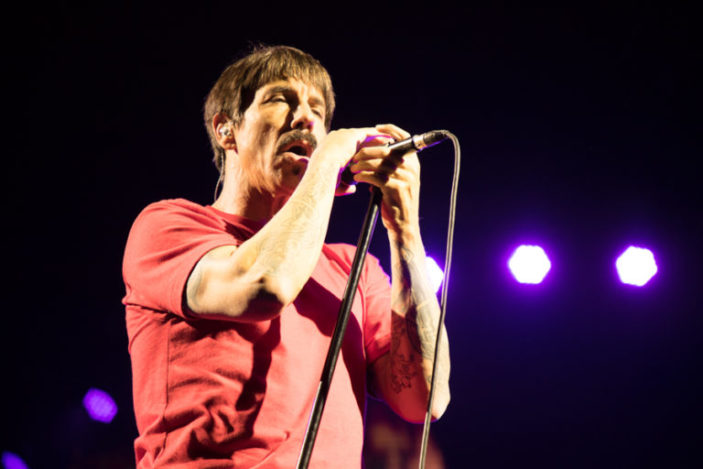