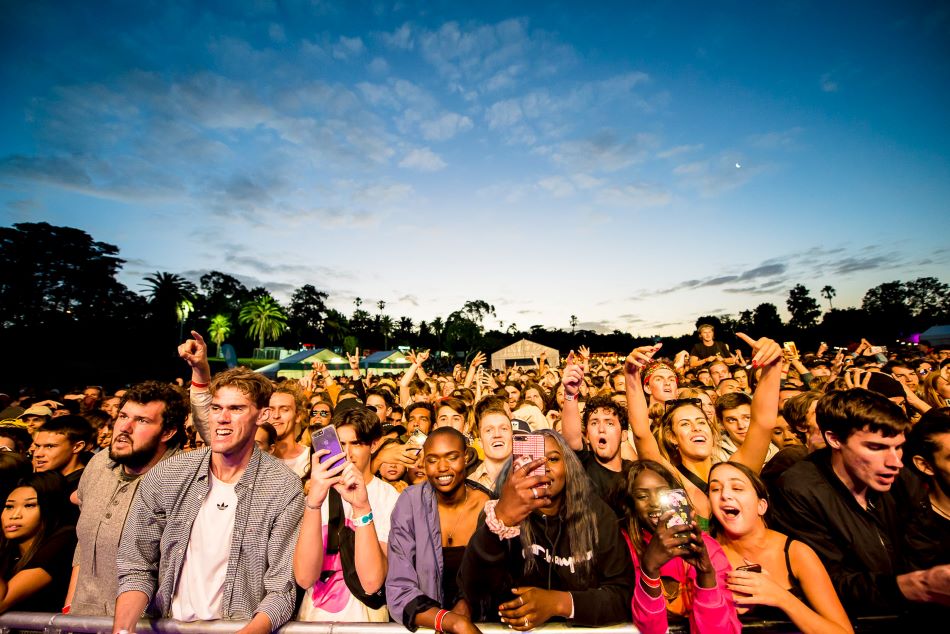 After 18 years on the scene you could expect some festivals to pander to an older market, but not Laneway. For the festival’s 18th birthday they’ve brought out some of the world’s biggest acts to celebrate alongside you.

At the top of that list sits the behemoth sibling rock band HAIM who just last year released their chart-topping album Women in Music Pt. III. That’s not all though, alongside HAIM there is also one of the internet’s biggest growing electronic stars, Joji, and an artist who could be considered one of the biggest singer-storytellers in the world at the moment Phoebe Bridgers.

This is alongside a swath of other high-profile artists such as Finneas, Fontaines D.C., girl in red, and many more!

The festival will take place in Auckland on the 30th of January, Brisbane on the 4th of February, Sydney on the 5th, Adelaide on the 10th, Melbourne on the 11th, and finally Perth wraps it all up on the 12th of February, so there will be plenty of 18th cake to go around!

Pre-sale starts Tuesday 27 September, 11 am (local time). You can register for this here.

We’re looking forward to seeing you there!

See the Full line up and dates below!