Grandoozy closed its first chapter Sunday night with a lineup that truly was a mixed bag of just about everything. With one of the most influential artists of all time mixed with one of the biggest EDM acts in the world and one of the most rising hip hop star of 2018. The Sunday showed that the Denver festival took notes from it’s predecessors in knowing the success of giving every music style a shot. 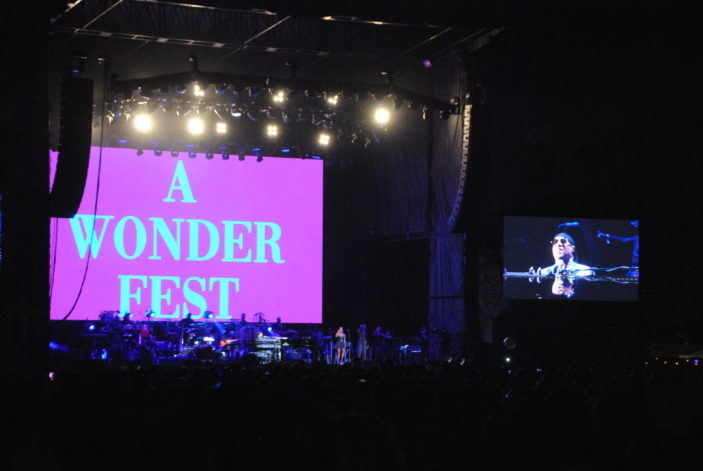 Nothing like seeing Stevie Wonder on a Sunday. In what was probably the most anticipated set of the weekend. Wonder took the stage with his massive band and background singers and the party was on.

Wonder’s 20 song set was near perfect as he performed his many classics like “Signed, Sealed, Delivered,” “Superstition,” and “I Just Called to Say I Love You,” but also mixed in pitch perfect tributes to Michael Jackson and Aretha Franklin.

It was the perfect cap to the weekend to see a true legend perform and a show no one will forget. 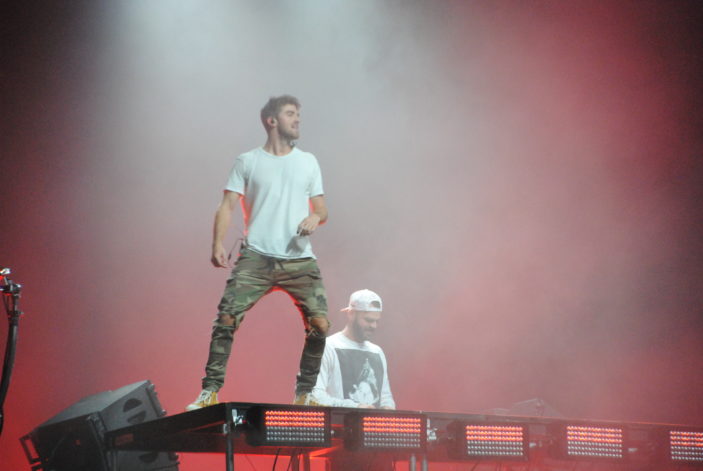 These DJs from New York City have taken their performance to a new level. After the past three years or massive chart topping singles the band puts on a tour de force of entertainment filled with fire, smoke and fireworks soaring over the stage.

As they played the second to last set of the festival the crowd showed zero fatigue and jumped up and down through the full hour set. It might have been the biggest sing along of the festival as their hits “Closer,” “Paris,” “Don’t Let Me Down” and “Rozes” gave the crowd everything they wanted. 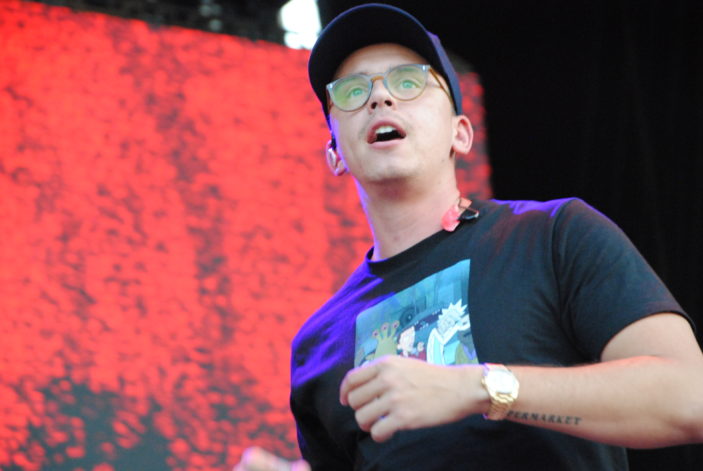 This rapper oozed charisma and raw talent as he played in front of a massive afternoon crowd. His message of Love, Peace and Positivity was revisited throughout the set and really was welcomed with open arms. It was quite perfect that Logic took his audience to Church on Sunday. 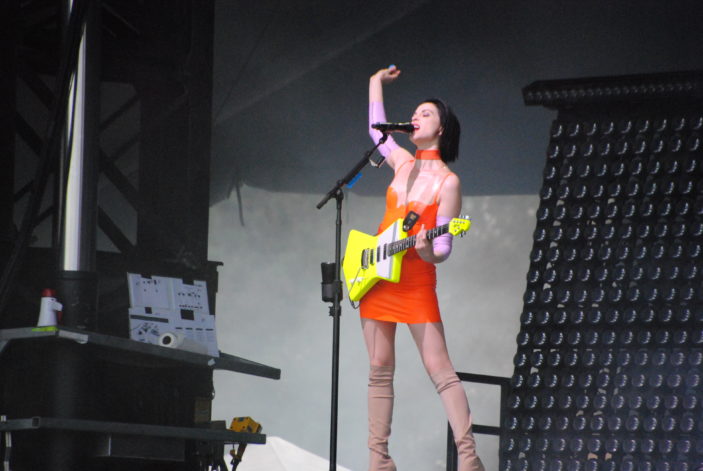 Speaking of Church, Mavis Staples soothed the afternoon crowd and showed her true legendary status. St. Vincent still has it, clad in the same Orange dress from Lollapalooza, she absolutely possesses every ounce of stage presence one could have. She’s a true rock star and a can’t miss show. De La Soul was a true hip hop throwback. Running through their decades long songbook created an amazing afternoon treat.