Grace Jones to appear at Modulations as part of Vivid Sydney 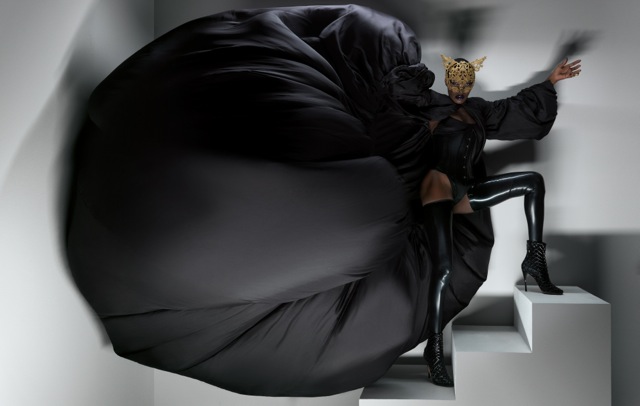 The incomparable Grace Jones will be returning to Australia next month to perform as part of Modulations at Carraigeworks, during Vivid Sydney – the festival of light, music and ideas. She’ll perform for two nights on the 31st of May and the 1st of June and these will be her only Australian appearances. It’s her first time in Sydney since 2011 and continues on from the tradition set by the inagural Modulations event last year, to feature a huge international guest at the top of their showcase. Last year we were of course gifted the wonderful Pet Shop Boys.

Modulations includes a huge program of music industry legends alongside Grace Jones. Some of the highlights include Music Industry Provocateur Bill Drummond, who will present a keynote address and unveil a new artwork, in a hotly anticipated public discussion by this music industry provocateur. Jazz great Pharoah Sanders, described by Ornette Coleman as the greatest tenor sax player of all-time, will also be appearing as part of the event. He’ll be playing on the 5th and 6th of June.

Something else which we should be excited about is the party to end all parties on June 7th, where Pelvis will join Sydney gay club icons Kooki and techno trouble-makers Motorik to curate a spectacular extravaganza of dance music, art and imagination.

Foodies will be pleased to know that Modulations will pair their amazing music lineup with a unique food experience in the Italo Dining and Disco Club. Celebrated Sydney restaurants Icebergs Dining Room & Bar, Da Orazio Pizza + Porchetta, Fratelli Paradiso and 10williamst will come together to present a weekend of Italian specialities, natural wines and itallo disco legends for Modulations. The club will be held on Sunday 31 May, Monday 1 June, Tuesday 2 June, Friday 5 June, Saturday 6 June and to Sunday 7 June from 5pm til late at Carriageworks… which will become a one-stop shop for food and music.