From Lorde’s wardrobe malfunction to The Wiggles: The 7 Best Moments from day one at Splendour in the Grass 2018

The first day of Splendour 2018 in Byron Bay delivered plenty of highlights – here, we count down just seven of the best moments… 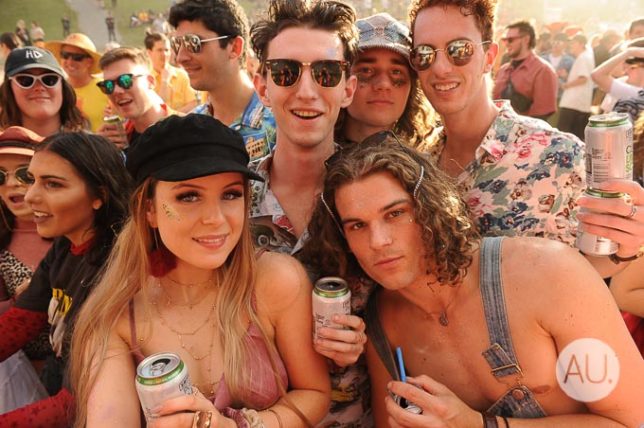 7. DMA’s ask the crowd if they believe…

In getting an absolutely rammed amphitheatre to sing along to Cher’s “Believe”, which the Sydney trio did for Like a Version (though never play live), DMA’s delivered one of the most memorable moments of Splendour. Just after the sun set too! Though it’s worth mentioning they had a crowd singing along to just about every word of every song. Impressive stuff! 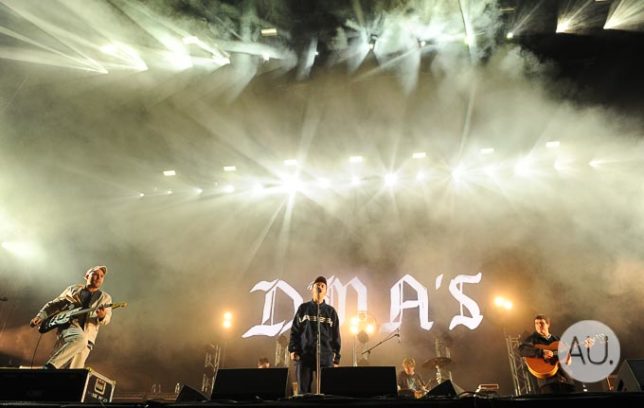 6. Dune Rats bring on all their friends for a mammoth set.

The Gooch Palms. Drapht. Alex Lahey. DZ Deathrays. One artist after another came out to rock it with Dune Rats in their star-studded set. A.B. Original joining for a cover of “Where’s Your Head At?” was a highlight among highlights, as was a cut of Frenzal Rhomb when Hockey Dad joined em! 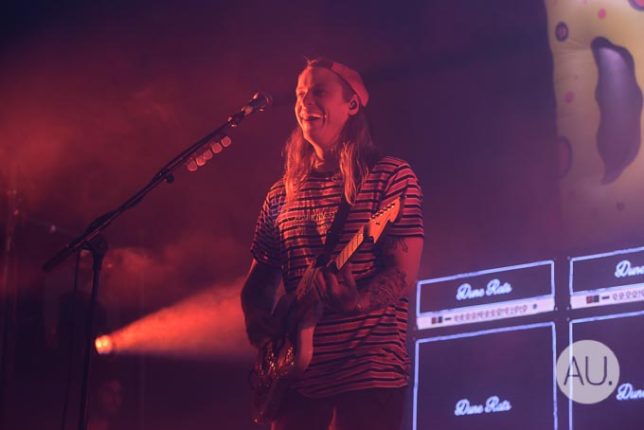 Speaking of getting high, Jack River’s cover of “She’s So High” by Tal Bachman had the GW Tent – which was bursting at its seams – singing along to every word. Her set was likely the most attended of the entire day on that stage (though Cub Sport weren’t far behind), and she impressed with a set not only technically impressive – but impressive by the sheer amount of people who knew every word to about every song. The star is going to keep getting brighter for this one. 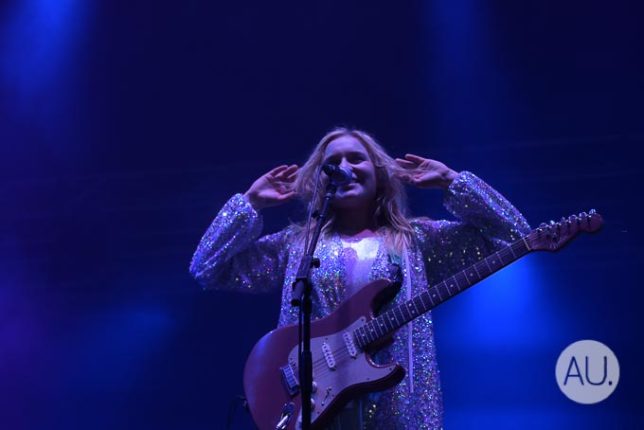 SAFIA’s confetti filled set included a cover of Gorillaz’s “Feel Good Inc.”, and they added in some new songs with lots of lasers… but it was a bit of “Oops… I Did it Again” by Britney Spears, which led into “Counting Sheep”, that proved the highlight of their set. Great to see the boys back for some more live action – and the new tracks are sounding fantastic! 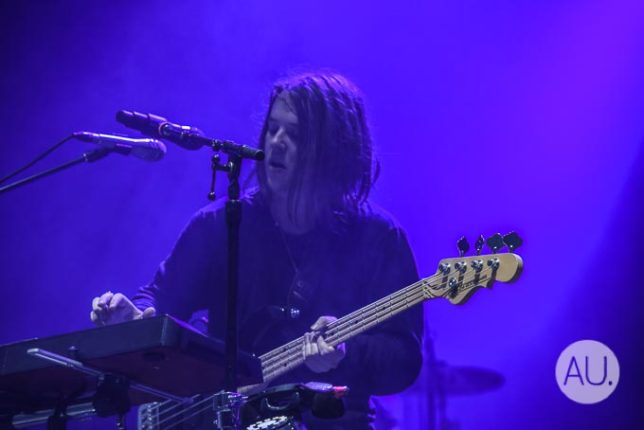 3. Lorde (politely) has a wardrobe malfunction (and covers Powderfinger!)

Back in 2013, Splendour was her first festival and now she’s back to headline! This fact was not list of the New Zealand pop star who took some time out to address it. Though one of the most memorable moments of the set was when she left the stage to fix her outfit after “Homemade Dynamite” (Khalid didn’t come out, surprisingly) – “Talk amongst yourselves” she politely said, and then the crowd delivered an impromptu “Hey Baby” by DJ Otzi sing along. Later, she covered Powderfinger’s “My Happiness”! Are we ready to adopt her as our own yet? 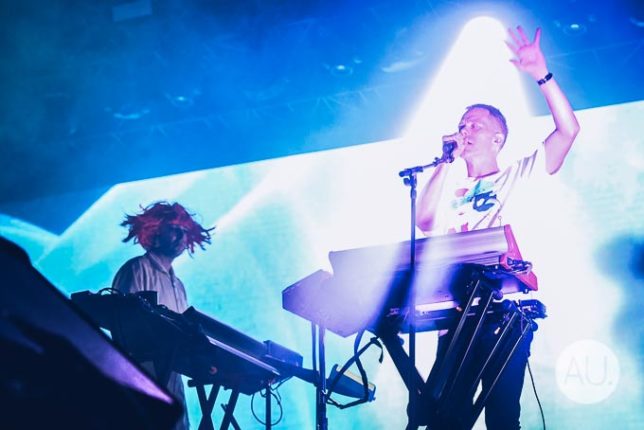 “Talk Like That” opened, Touch Sensitive joined for “Downtown Shutdown”, and really the whole set was a non-stop hit assault and probably one of the biggest sing alongs I’ve heard in years. Especially during “My People”. What a great vibe – both a trip down memory lane and a celebration of their latest album, which we named the best Australian record of the year so far.

And then there were DZ Deathrays, who join the AU this year in celebrating their 10th birthday. When I posted about our most anticipated sets for Splendour, I was half joking that Murray Cook from The Wiggles would show up during “Like People”, the DZ Deathrays song which he appears in the music video. But not only did he appear, he shredded and added vocals, and then they closed with a cover of “Highway to Hell”! That’s going to be a tough moment to beat. 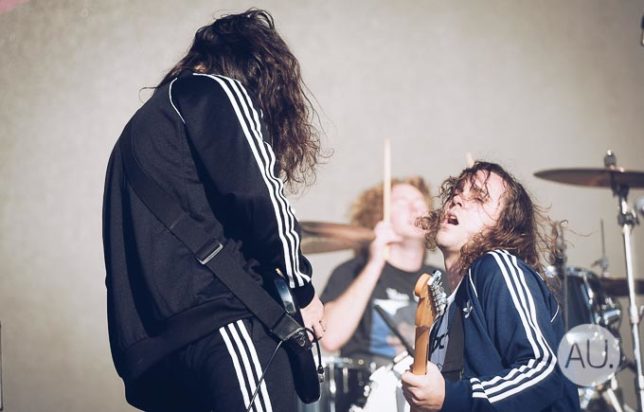 And a shout out to the beautiful celebration of rock music, which started early on the main stage with West Thebarton getting a circle pit early to a growing crowd, BULLY rocking out in GW and Marmozets on the main stage thrashing out one of the most impressive sets I’d see all day. And let’s not forget The Bronx and DZ! Maybe rock isn’t dead after all?

For more from Splendour in the Grass, stay tuned to the AU or visit their official website. The festival runs through to Sunday.

Tags: Featured, Splendour in the Grass

We regret to inform you that the Uncharted movie has been delayed yet again.

#5 @denzelcurry - 'Bulls On Parade [Triple J Like A Version'