The history of Lollapalooza is one of the richest of all of the North American festivals. Beginning as a traveling festival in 1991 featuring Nine Inch Nails, Ice-T, and of course Jane’s Addiction and manifesting to what it is now an annual festival in Chicago as well as other off branches all over the world.

But the first weekend in August in Grant Park is the staple of Perry Farrell’s creation and this year there are so very many reasons to anticipate this year’s edition.

This year’s lineup is incredibly young, fresh and full of massive hit makers. Ariana Grande leads the pack which is a very big deal, because Grande happens to be a woman, and a female headliner of a massive music festival is sadly something that doesn’t happen very often. 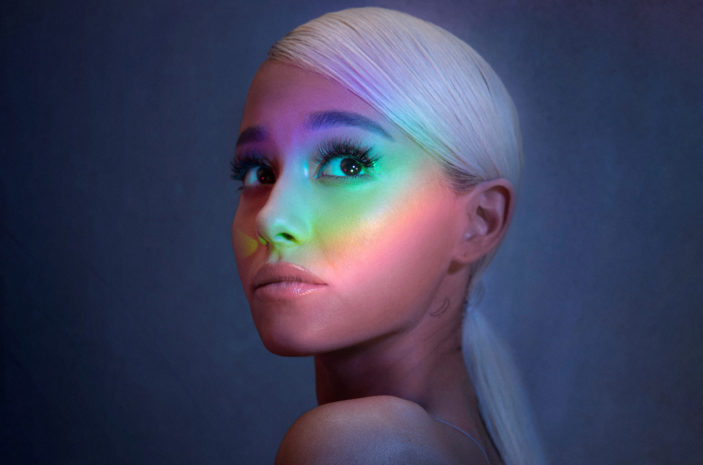 The rest of the lineup is an eclectic grab bag of the freshest faces in music and biggest chart toppers all over the world.

The AU Review decided to countdown the top five things we are most excited about at Lollapalooza 2019.

Chicago is a beautiful town, lying along Lake Michigan, it is truly an incredible town with skyscrapers, beach views, and people that are actually pretty nice. But the greatest thing about Chicago? Deep Dish Pizza!

As with most festivals the number of food vendors are numerous and incredible. Opening up with the festival gates and closing after the final band, there are limitless options, ranging from Fried oreos, gallons of lemonade, or my absolute favorite, Giordano’s deep dish pizza. I’ll never forget the first time I visitied Giordanos when I came to Chicago, it was life changing and everytime I go back I never miss it. But thanks to the amazing food options at Lollapalooza, I can kill two birds with one stone, buy myself a personal deep dish pizza and wander over to a stage to enjoy myself some Gary Clark Jr.!

America can sometimes be the best!

What Lollapalooza has that Coachella and Bonnaroo doesn’t is the location. There is something incredible about being surrounded by massive skyscrapers and the energy of a thriving city while seeing some of your favorite bands of all time. Chicago is also a massive port of diversity and inclusion. It is refreshing to be in a place of 150,000 people of all races, nationalities, and creeds but all sharing one thing in common, the love of music.

3. Will Twenty One Pilots survive their set?

Tyler Joseph, the lead singer of Twenty One Pilots, has a history of doing very dangerous things during big festival sets. Like climbing stages, and towers, and scaling the tallest thing he can find. During their first Bonnaroo, Joseph scaled the walls of one of the tents and screamed the lyrics to the thousands of new fans who were discovering their energetic, incredible live sets. A few years later, Joseph explained to the audience how he was reprimanded and forced to promise he would not climb anything if they were to return to Bonnaroo. Well they returned and Joseph immediately climbed up the stage again.

Twenty One Pilots has now ascended to headliner status and on Saturday night they will play the biggest stage in front of what may be the biggest crowd of the entire festival. I can only imagine what he will climb, I just hope he comes down safely! 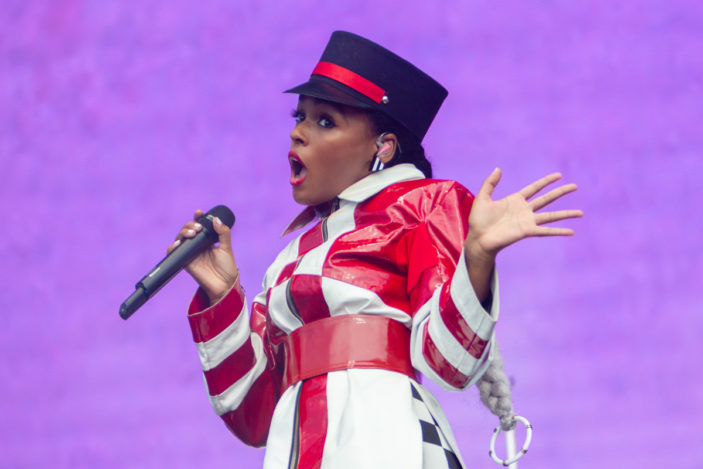 2. The Bands You May Not Know Will Be So Good

The best part of music festivals are making the greatest discoveries. Yes, it is nice to finally see the massive act you have been waiting years to see, but those are often so crowded and unless you plan most of your day around getting close, you don’t get a very intimate experience. But if you play your cards right, you could be first row for the 2025 Lollapalooza headliner.

This year there is a huge crop of mid card bands that are sure to put on incredible shows. Pink Sweat$ has the voice of Frank Ocean, mixed with a little bit of Khalid, and yes he will be wearing pink! J.I.D. might just be the next big thing in hip-hop, and with the backing of former Lolla headliner, J. Cole, don’t be surprised if in a few years he is headlining festivals across ther world. Diesel will be playing a DJ set that will be one of the heaviest attended and anticipated of the weekend, why? because Diesel just so happens to be the stage name of Shaquille O’Neal. I will be there! I will be so excited!

AJR played one of the most surprising, energetic, and enjoyable sets at Bonnaroo last month and there is no reason to expect them to bring any less to Lolla. And Friday is absolutely loaded with can’t miss shows ranging from Janelle Monae to 21 Savage to Death Cab for Cutie to Maggie Rogers to Childish Gambino. It’s gonna be a great day!

1. Australia is going to own Chicago

It is a good time to be Australian and playing Lollapalooza. Two of the headliners are sure to draw the biggest crowds and put on two of the best shows of the festival. The first being Flume, who played Lolla, just a few years ago, and had the biggest crowd of the entire day. Tens of thousands gathered at sunset with their glow necklaces, flag poles, and best moves and let Flume take them into the night. It was one of the best DJ sets of the entire festival and the crowd will eagerly anticipate him trying to top himself this year.

On Friday night Chidlish Gambino will be on one headlining stage, while Alesso will be playing the headlining DJ stage. Those shows are tempting, but theres one show that there is no chance I am missing, Tame Impala. Tame gets the Friday co-headliner slot on Friday night and will surely be set up to play the most psychedlic, entrancing set of the entire festival. I can’t imagine a better backdrop then the lit up Chicago skyline with a backing soundtrack of “The Less I Know the Better.”

Tickets are still available for Lollapalooza which runs August 1-4 in Grant Park, Chicago! I hope to see you there!