Five Albums You Must Listen to This Week (#014) 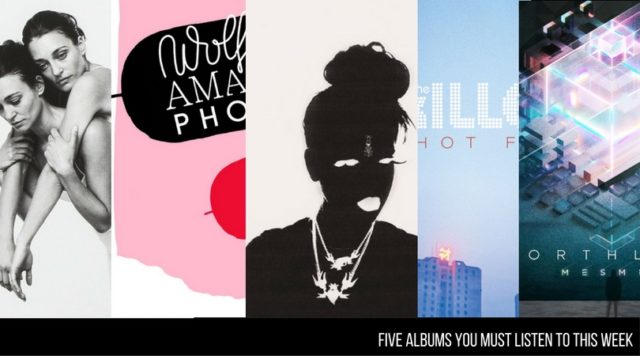 From landmark albums to impressive 2017 debuts, our list of recommendations should have your playlist lookin’ pretty! 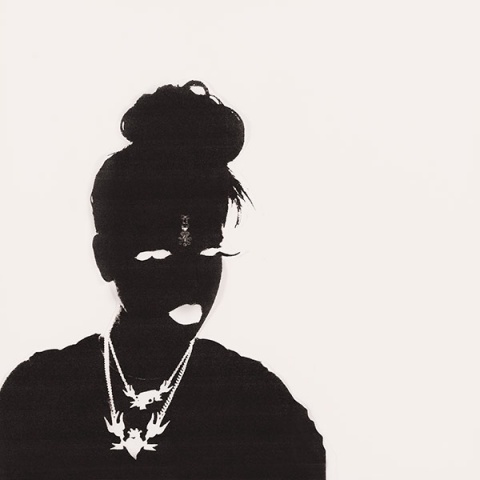 We have been championing Ecca Vandal for a good few years now and it feels like, with the release of her self-titled debut album, the Melbourne artist has finally come full circle. Even though she is very much not done. The way different influences twist and weave around each other like they were made to be together is one of the main take aways any listener will have from the first listen: hip hop and punk fuse, moments of quietness are matched with bombastic highs that are relentless in their delivery. A songwriter who has the smarts and creative drive to continue to build and extend her realm of influence within an Australian music industry currently in flux, Ecca Vandal is definitely on the right track with this album – a contender for record of the year, for sure. 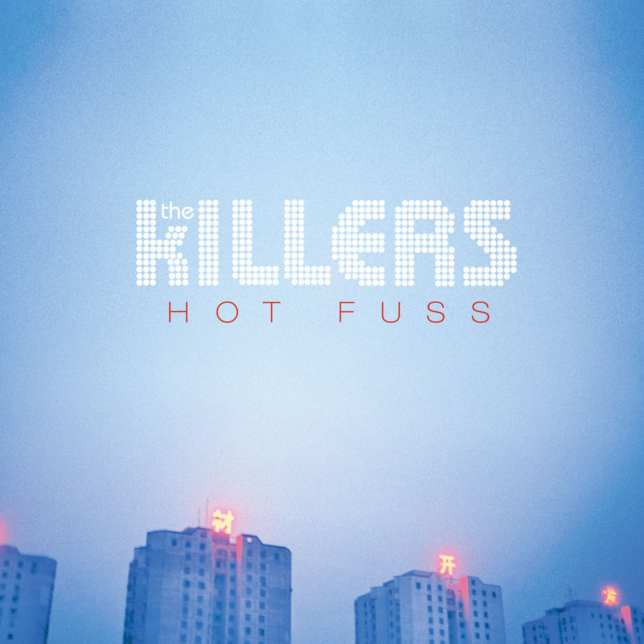 What else is there to say about the impact Hot Fuss would leave on the indie rock scene? Although it was released more than 10 years ago now, the debut album from The Killers still remains as awesome and important now as it did when it broke the Las Vegas group back then. The iconic “Mr. Brightside”. The rousing “All These Things That I’ve Done”. The emotional “Smile Like You Mean It”. Hot Fuss is not just an impressive debut album, but the seminal soundtrack to many an adolescence or transitional period into young adulthood. A great record to put on even now and sink into. 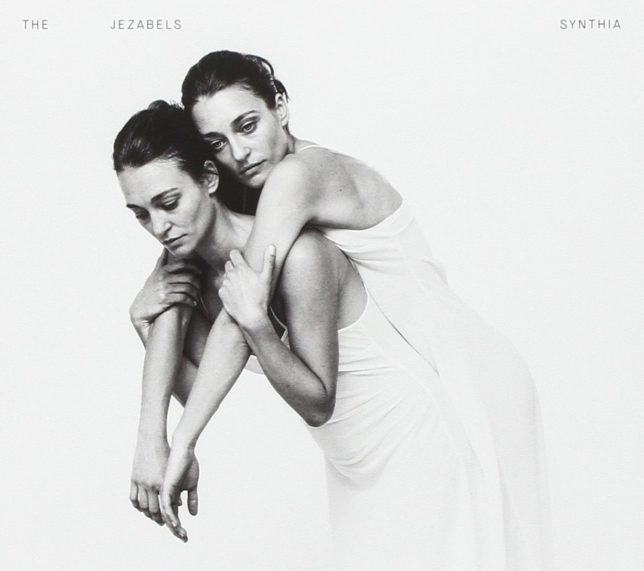 Considering the circumstances preceding and surrounding the making of this album, The Jezabels’ SYNTHIA nails emotion, musical progression and a showcase of future potential. The range Hayley Mary continues to deliver as a vocalist is one again impressive; I’d even say that for a newcomer to The Jezabels’ sound, it would be hard not to be taken by pleasant surprise. “My Love is My Disease”, “Come Alive” and “Pleasure Drive” offer distinctive moments on the album that demonstrate the band operating at some of their best creative highs yet. 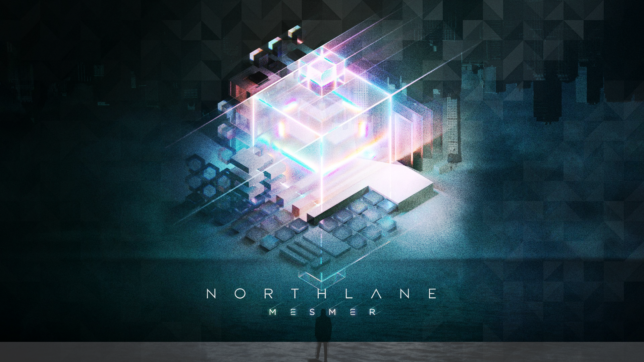 Northlane really pushed forward in releasing Mesmer this year. They’ve been one of the country’s hardest working bands over the last few years and their music has continued to reflect their drive and ambition for not falling into stagnancy. Mesmer is a thrilling offering from Northlane; tight and precise where it needs to be, while not failing to explore the intricacies of the spaces left on record as well. As to where it sits in the body of work Northlane have been so tirelessly working on? Mesmer is definitely one of a kind. 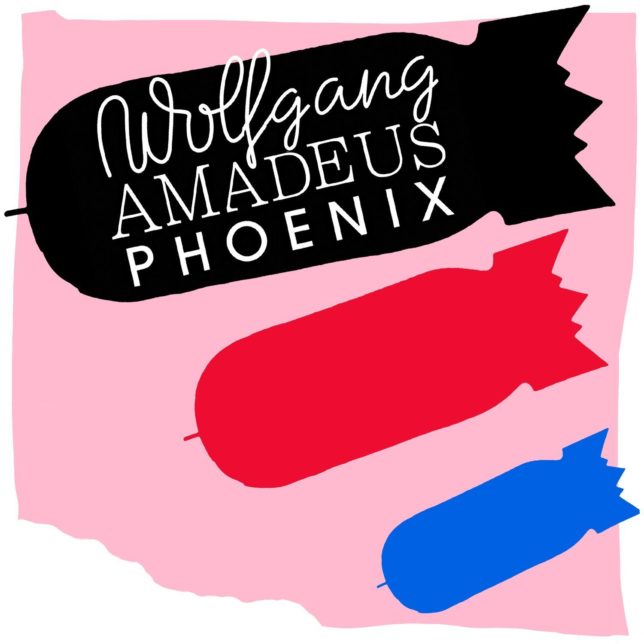 The seminal fourth album from French group Phoenix was an excellent album to tie with the Australian summer of 2009 – tailormade for festivals and live shows, Wolfgang Amadeus Phoenix was a breakthrough album in many ways. Sleek and refined, the pop sensibilities of this album brought the band widespread attention and it was justly deserved. The way Thomas Mars‘ lyrics were in parts fanciful, vibrant and catchy (sometimes in the way that even if you didn’t know what you were singing along to, it was still fun), was an effortless achievement. “Lisztomania”, “1991” and “Lasso” are just prime examples of how classic Wolfgang Amadeus Phoenix still is – long may it rein as such.