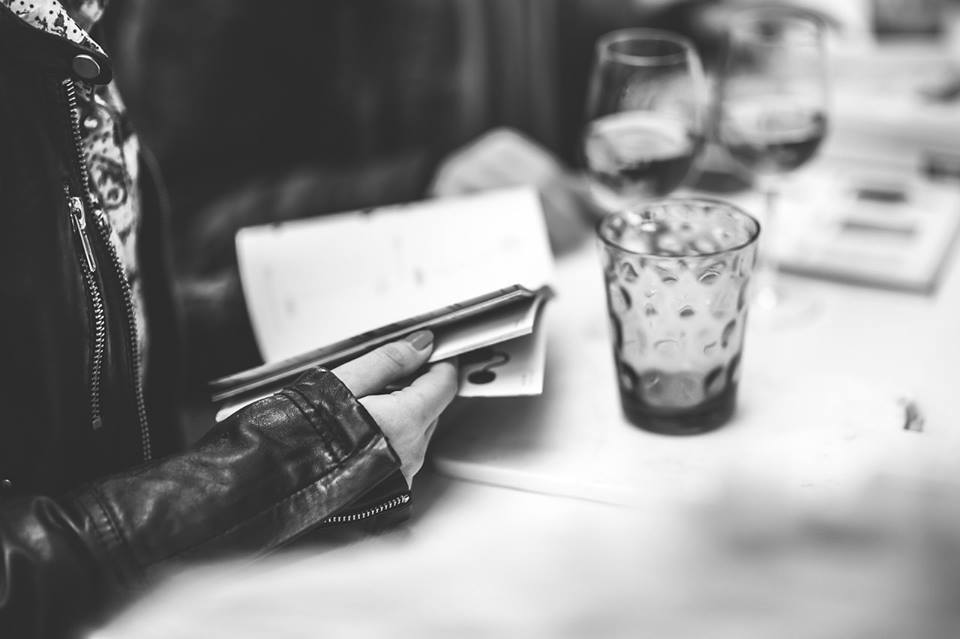 The first weekend of April saw the inaugural Rock And Roll Writers Festival take over Brisbane music venue The Brightside for two days of discussion and debate, devoted to the strong relationship between music and literature.

A coup for the Brisbane arts scene, festival organisers Leanne de Souza and Joe Woolley brought together a killer line-up of Australian and international musicians and critics, resulting in a weekend full of insightful commentary and inspiring conversation.

With a panel based format and the focus firmly on discussion, this was a music festival with a difference and, while a few live performances were scheduled over the weekend, they formed more of a sideshow to the main event – and what an event it turned out to be!

Panels were staggered across both days, so festival goers never had to miss a single one, though pass-outs were available for those wanting to take five from all the intellectual chit chat and head out into Fortitude Valley for a lunch break.
The Valley location was a perfect choice, with the event taking place in one of the River City’s most popular music venues, making it a great way to pay tribute to the suburb’s deep running connections to the Brisbane music scene.

Boasting an impressive roster of names for a first time festival, and with a hugely positive reaction both on the day and online, one certainly hopes that the first Rock And Roll Writers Festival won’t be the last!

The Rock And Roll Writers Festival took place on the 2nd and 3rd of April, at The Brightside in Brisbane’s Fortitude Valley.