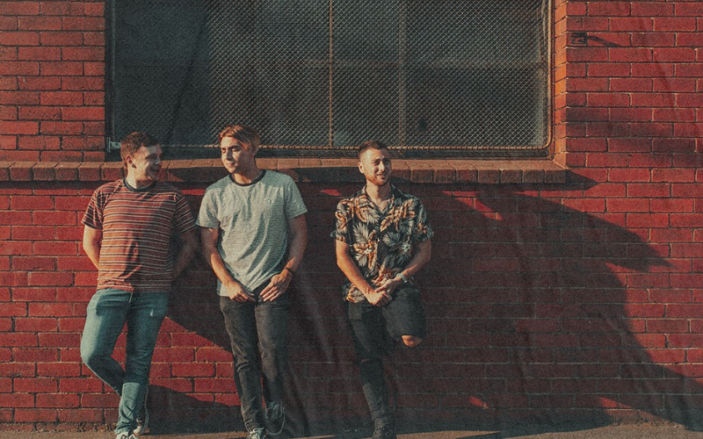 Thriving in the heady intersection of pop punk and indie rock, “Wasted” is the new one from Melbourne’s irrepressible Snark. The single was released last week to showcase a “more refined era” for the trio, hitting the hallmarks of both genres in a similar vibe to Violent Soho and Slowly Slowly.

Today, we premiere the accompanying visuals for the party-minded track, which was produced by Kisschasy’s Darren Cordeaux and was born from “bad decisions and good times.”

“Wasted” is about that “feeling of clarity you sometimes get after a particularly wild night, where you promise yourself that it’s not going to happen again,” according to the band, who’ve struck a fine balance between the big energy of American-style punk and the charm of homegrown Aussie rock.

Multicoloured hues and faceless mannequins stuff the visuals for “Wasted” as Snark give a post-party performance. Watch the video below, and be sure to look out for the trio’s debut EP Imposter in September, for which this serves as the first single.

For more on Snark head on over to their Facebook page here.