Exclusive Single Premiere: Reckless Coast “Do You Want Me?” (2022) 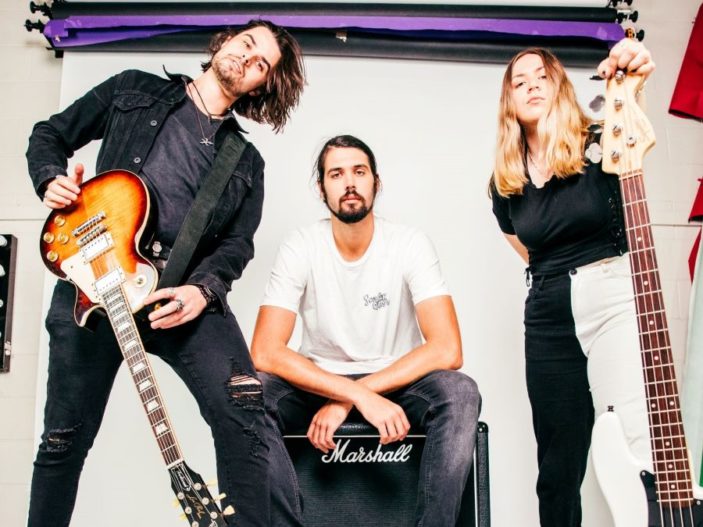 Fans of nostalgic Aus-rock are going to love “Do You Want Me?”, the new tune from Brissie-rockers Reckless Coast. With a fresh contemporary feel, yet with a passing nod to Australian rock from the ’80s, the track is a gas from start to finish.

Driving vocals, a pulsating beat and gritty guitars takes the listener on a high-speed thrill. The opening riffs show intent, and never lets up. The chorus of “Do You Want Me?” on repeat before the guitars shred sets the track up nicely for a euphoric finale.  This is classic high-energy no-bullshit rock’n’roll at its finest.

Front man Jaeden Ogston wrote the song as a shoutout to creatives who are stuck just to keep their heads above water. It was written during a shift at a bar he works at:  “I was sick of it that night… running around collecting glasses, handling the TAB, trying to serve, all without any help in sight. I was often burnt out which affected my music, and I just wanted to focus on what I love. The thoughts going through my head on that shift pretty much wrote the song.”

The trio, which includes India Raine on bass and Jono Frowd on drums, are known for their high-energy shows. They’ve supported the likes of FANGZ, Total Pace and The Black Cardinals.

You might have run across them before under their old name, Rude Rum. They changed the name to Reckless Coast earlier this year, as they explained,  “The old name didn’t portray us properly… plus we’ve grown so much sonically and personally, so a fresh name was needed. We’re three kids who grew up on the coast, and love a good rock show… Reckless Coast sums us up perfectly”

To celebrate the release of the track, Reckless Coast have a Queensland and NSW tour organised for April and May – details and ticket links are below.

“Do You Want Me?” will be released tomorrow, Friday 8th April. You can pre-save it HERE